Biden says he will get Democratic Votes for Tax Increase 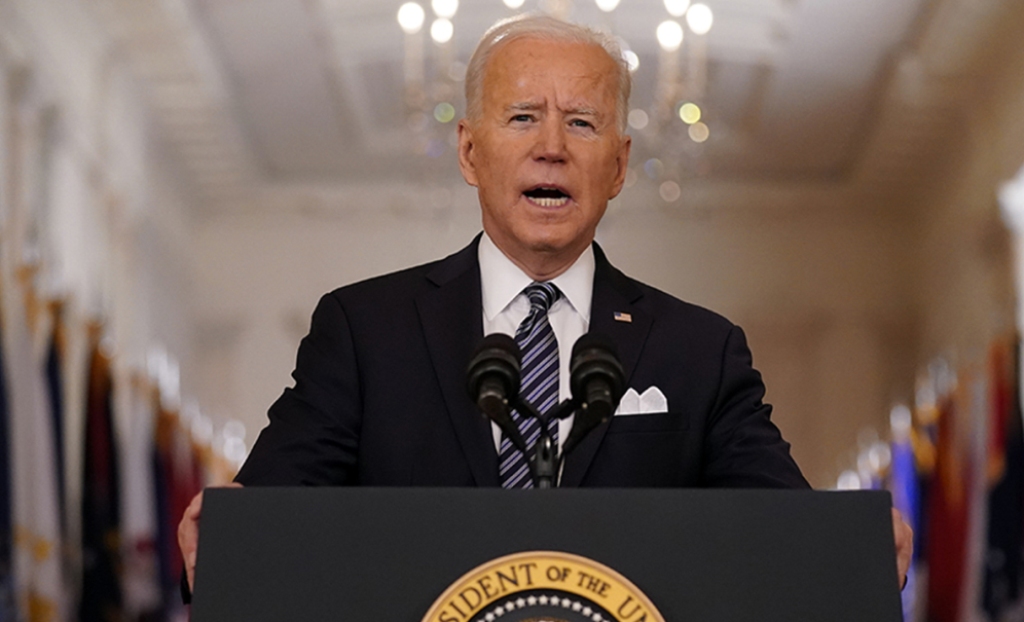 Biden says he will get Democratic Votes for Tax Increase.

President Biden said he will be able to get Democratic votes to support his plans to bring back a major tax hike for the first time in nearly 30 years.

Holding a razor-thin majority in the Senate, losing one seat means losing power for Democrats. In the House, they lead by eight seats, 219 to 211 with five vacancies.

Biden’s emerging plan, a source told Bloomberg, would raise the corporate tax rate from 21 to 28% and raise the income tax rate on individuals making over $400,000. It would also raise capital gains taxes on those making over $1 million, expand the estate tax, and pare back tax preferences for certain businesses. The tax hike would likely take effect beginning in 2022.

BIDEN WANTS TO RAISE TAXES. HOW POLITICALLY DAMAGING COULD IT BE?

Biden, during an exclusive interview on ABC’s “Good Morning America” was asked if he thought he would be able to garner any Republican support on the tax increase.

“I may not get it, but I’ll get the Democratic votes for a tax increase,” Biden said. “If we just took the tax rate back to what it was when Bush was president — top rate paid 39.6% in federal taxes — that would raise $230 billion.”

He added: “Yet they are complaining because I am providing a tax credit for child care? For the poor? For the middle class?”

An analysis of Biden’s campaign tax plan conducted by the Tax Policy Center estimated it would raise $2.1 trillion in new revenue over a decade.

One year after the last major tax hike, in 1993, came what is known as the “Republican Revolution,” in which the GOP picked up eight seats in the Senate and won a net 54 seats in the House, along with a net 10 governorships.

The tax hike is meant to offset Biden’s next major spending package, which is set to focus on infrastructure and green jobs and could cost around $4 trillion, more than double the latest COVID-19 stimulus bill.

Former President Bill Clinton, in an effort to cut the federal deficit in half by 1997, sought a mix of tax increases and spending cuts. The Omnibus Budget Reconciliation Act of 1993 raised the income tax rate on individuals making over $115,000 from 31 to 36%. For those making over $250,000, it raised the rate to 39.6%. It also raised corporate income tax, fuel tax and various others.

“Read my lips: No new taxes,” former President George H. W. Bush famously said, a campaign slogan that resonated with many and floated the elder Bush to a win in 1988. He wasn’t able to keep the promise with Democrat majorities in the House and Senate, who wanted to cut the deficit without cutting social programs.

Bush eventually agreed to raise the top personal income tax rate from 28 to 31% but was never able to recover politically from breaking his promise and lost a reelection campaign. 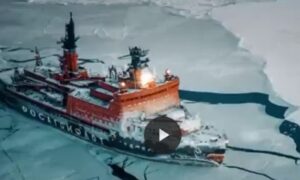 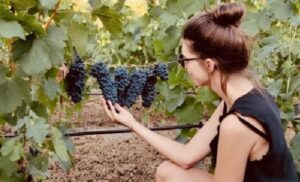