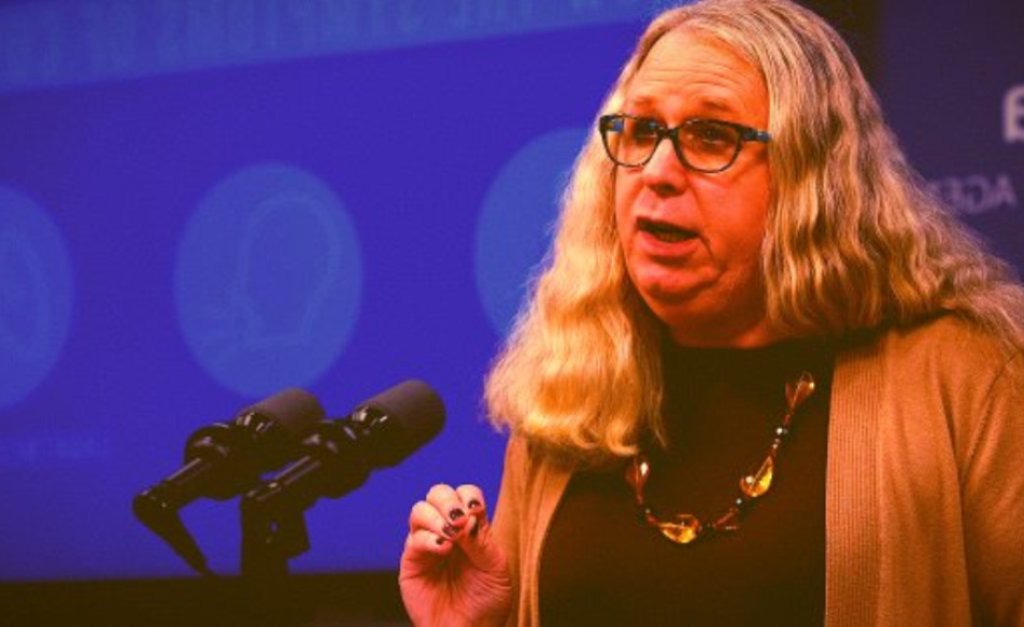 During Levine’s time as Secretary of the Pennsylvania Department of Health, Levine and Pennsylvania’s Governor Tom Wolf drew headlines by engaging in a draconian campaign of threats against counties that questioned state COVID-19 guidelines and wished to reopen their local economies as local businesses fell further into despair.

Additionally, Levine infamously forced COVID-19 patients out of hospitals and into nursing homes and long-term care facilities, exacerbating the spread of the virus to the elderly and infirm, among whom it proved to be most lethal. Levine repeatedly downplayed this criticism, arguing it was a necessary part of the state’s coronavirus response, and that COVID-19 was already present in those facilities.

While Levine was actively putting these elderly residents at grave risk, Levine chose to personally play by a different set of rules by quietly removing a parent from a nursing home facility early on in the pandemic.

But while the draconian treatment of local Pennsylvania governments and the COVID-19 nursing home scandal should be enough to call Dr. Levine’s nomination into question, Levine’s commitment to imposing a radical gender ideology on our nation’s children should perhaps be of even greater concern to the Senate HELP Committee.

Most alarmingly, Dr. Levine has advocated for sex changes for pre-pubertal people, otherwise known as “children.”

A professor of Pediatrics and Psychiatry at the Penn State College of Medicine, Levine has given lectures in various settings since at least 2012 on how to perform sex changes and gender conversion therapy on children.

According to Levine, children ought to be given the latitude to choose their own gender. Levine has advised adults to “try not to force them one way or other [sic]” and instead to follow the child’s lead. 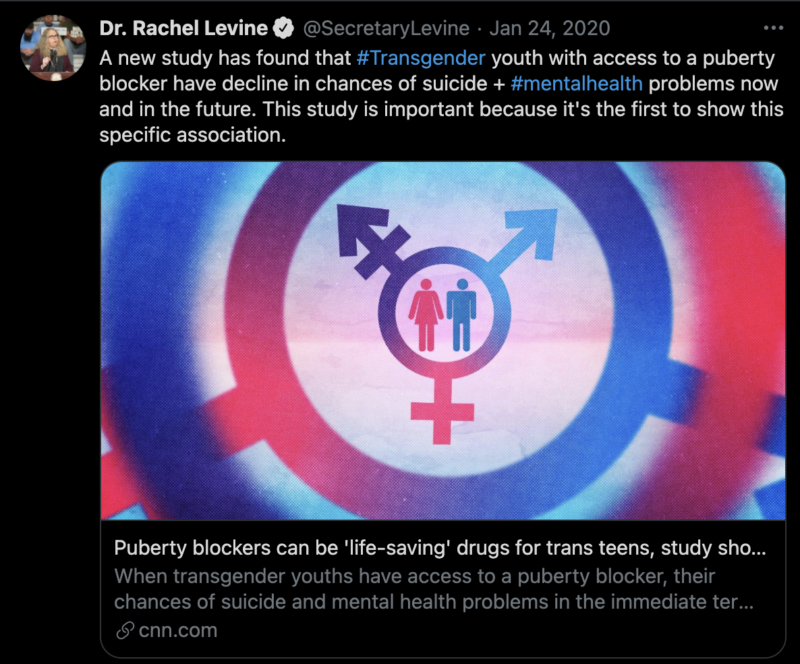 Once, however, the child reaches the “young adolescent” stage, Dr. Levine recommends puberty blockers, a practice which Dr. Levine apparently followed at Penn State Hershey Medical Center as Chief of the Division of Adolescent Medicine and Eating Disorders. In speeches, Levine describes prescribing puberty blockers and cross-gender hormone injections to children who expressed anxiety about the natural process of puberty.

Additionally, Levine has expressed doubts about the “controversial” requirement in some standards of medical ethics that patients receive psychological evaluations before undergoing such drastic medical regimens.

The current protocols for gender-dysphoric youth, Levine stated in a 2017 speech, outline a two-step process: the prescription of puberty-blockers during the first stages of puberty, and then, after continued counselling, the introduction of cross-gender hormones between the ages of 14 and 16. Then, around age 18, the patient may undergo surgery. But, as Levine noted, there are sometimes exceptions. In certain instances, Levine has said, surgical procedures may be performed on patients under the age of 18.

Levine, however, has noted that doctors may discard the protocol and significantly “accelerate” the process when dealing with “street kids,” who do not come into clinics with their parents, and who may be tempted to buy hormones off the street. In such cases, Levine said, doctors may skip the blockers altogether and go straight to cross-gender hormones, presumably at ages even younger than the 14-16 range described above. Though common in the past, the practice of foisting experimental medical treatments on vulnerable populations, especially minors, is condemned by most medical ethicists.

In addition to the Pennsylvania nursing home scandal, Levine has previously come under fire for other questionable judgments, including an order requiring that two-year-olds wear masks in public, a one-night suspension of alcohol sales in restaurants on the Wednesday before Thanksgiving, and a state recommendation that Pennsylvanians take up sexting or subscribe to a pornography service like OnlyFans in order to prevent the spread of COVID-19.

It is unclear whether any senators will question Levine on these judgments, or on Levine’s radical transgender ideology. Thus far, opposition to Levine’s nomination has been muted at best. Meanwhile, polls have shown large majorities of voters oppose subjecting minors to sex changes and gender conversion therapy. Senators on the HELP Committee may want to press Levine, and other Biden nominees to HHS, about their support for such radical proposals. 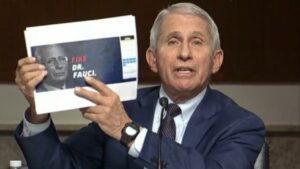 Rand Paul Puts Anthony Fauci on Notice, He Could Be In Serious Trouble