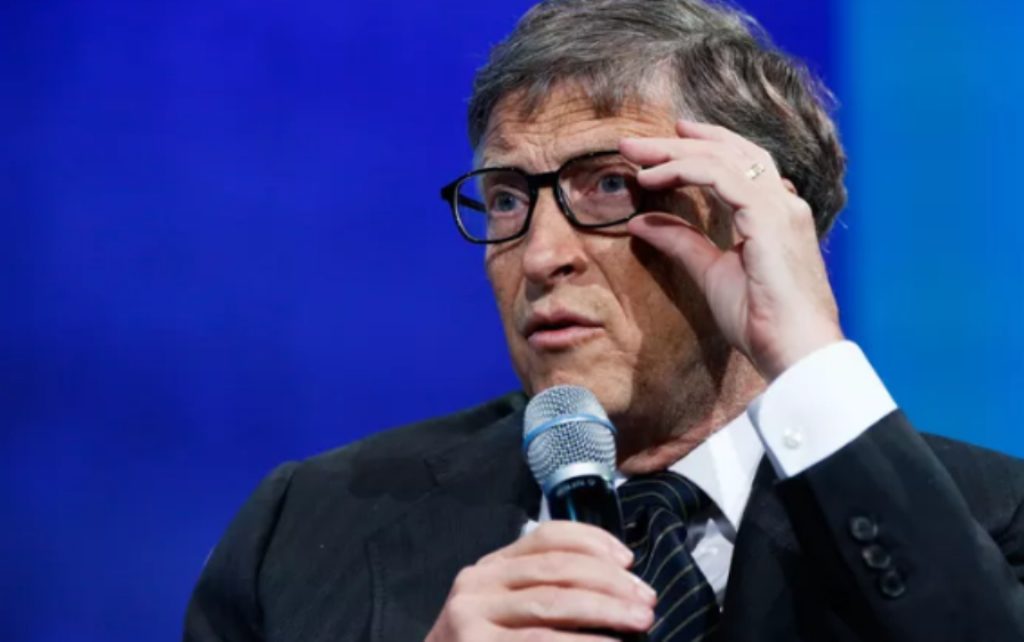 The Aspen Institute Commission on Information (AICI) has been tasked with launching an effort to eliminate “misinformation” and “disinformation” from the internet, and none other than billionaire eugenicists Bill Gates and George Soros are funding the operation.

According to reports, numerous key personalities from media, business and government are also on board with the project, which aims to stop all questioning of Wuhan coronavirus (Covid-19) “vaccines,” fraudulent elections, and other potential show-stoppers to the globalist agenda.

Katie Couric, a fake news icon, is a co-chair of AICI, as is Rashad Robinson, the CEO of the far-left activist group Color of Change. Couric recently suggested during an interview with HBO host Bill Maher that “we” should “deprogram” people who were involved with President Donald Trump’s “cult,” while Robinson has been a loud voice in efforts to defund the police.

Cybersecurity and Infrastructure Security Agency Director Chris Krebs also co-chairs AICI. As you may recall, Krebs declared the 2020 election to be “the most secure in history,” a comment that was quickly met with criticism from senior Department of Homeland Security (DHS) officials.

Between 2003 and 2020, the Bill & Melinda Gates Foundation has dumped upwards of $105 million into AICI. The Foundation to Promote Open Society and the Open Society Institute, both run by Soros, have together contributed more than $3 million to AICI, according to Foundation Directory Online data.

Another member of AICI is former Republican Congressman Will Hurd of Texas, a vehement anti-Trump politician.

The obvious goal of AICI’s speech policing plans is to prevent the rise of another populist candidate like Trump who might steer the sheep away from the deep state’s globalist agenda. AICI also wants to stamp out all talk about Chinese virus injections killing people, or the plandemic itself being a sham.

“Otherwise, an ineffective response will guarantee a complete consolidation of the liberal regime.”

The hilarity of Bill Gates and George Soros claiming to care about protecting the truth against lies did not go unnoticed. Many independent news readers were quick to point out the hypocrisy of these two claiming to be trustworthy sources of guidance on what is true and what is false.

Others noted that instead of advocating for truth, Gates and Soros will actually be promoting “hate and division” under the guise of filtering out alleged “deception” on the internet.

“Are these creeps kidding?” asked another commenter. “THEM fact checking for ‘disinformation?’ That’s like putting a rapist in charge of couples counseling.”

A real zinger came from someone named Phil Cameron who jokingly asked:

“What are they going to call it, Snopes?”

It is encouraging to see many folks waking up to the sham that is these globalist billionaires. Hopefully this awakening continues to spread. 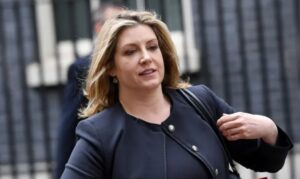 Former “Digital Adviser” to Johnson Thrown Out From Mordaunt’s Team 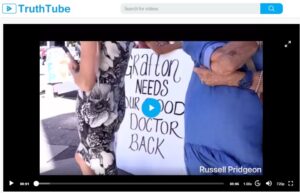