Breaking News Aussie Drs Are Finally Fighting Back Against AHPRA 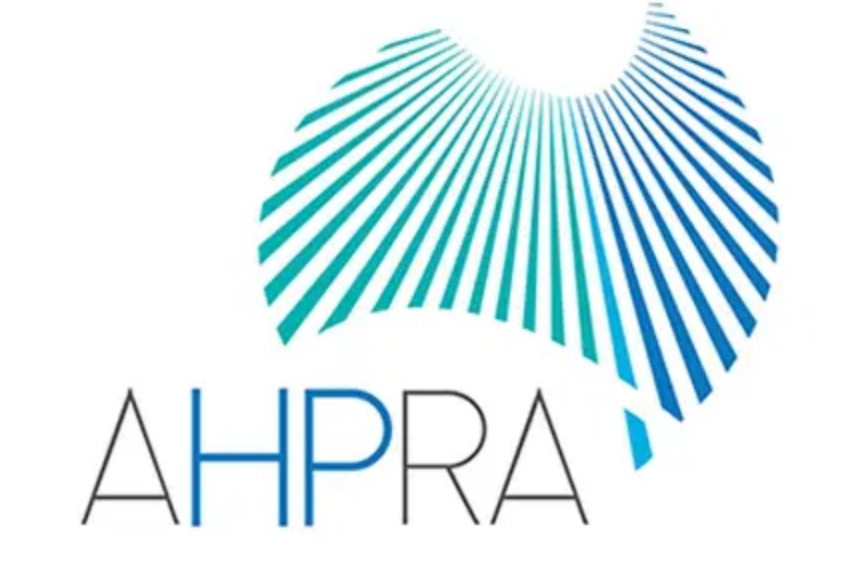 Breaking News Aussie Drs Are Finally Fighting Back Against AHPRA

THE Victorian Branch of the Australian Medical Association (AMA) will put forward a motion at the AMA National Conference at the end of this month, calling for a Royal Commission into the Australian Health Practitioner Regulation Agency (AHPRA).

Dr. Mukesh Haikerwal, former President of the Federal AMA, and a member of the AMA Victoria Council told InSight+ the motion had been tabled with the Federal AMA and would be on the agenda of the conference which runs 29-31 July.

The move comes in the wake of AHPRA’s decision to impose restrictions on West Australian GP, Dr. David Berger, because of his alleged conduct on Twitter.

There has been concern among leading doctors using social media that freedom of speech is in danger.

Dr. Berger has been a vocal, blunt, and sometimes sarcastic critic of governments, Chief Health Officers, and health authorities for lack of action and alleged ignoring of evidence about the current COVID-19
pandemic.

Dr. Berger must undertake education “in relation to behaving professionally and courteously to colleagues and other practitioners including when using social media in accordance with Good medical practice: a code of conduct for doctors in Australia”, according to AHPRA.

Dr. Berger was allegedly the subject of an anonymous complainant who objected to his manner of expression.

Dr. Haikerwal told InSight+ the call for a Royal Commission follows on from the “inept” 2011 Senate inquiry into AHPRA.

The motion from the AMA Victorian State Council reads:
“The following are some of the areas of concern that must be addressed by the Terms of Reference of the Royal Commission:-

1. There is a presumption of innocence in the investigation of all practitioners.

2. The objectives of the National Registration and Accreditation Scheme under the National Law be amended to mandate that AHPRA has a duty of care to the Registrant and in particular to minimize the mental health impacts and financial effects on the health practitioner under investigation.

3. The identity of health practitioners under investigation be protected to minimize potential reputational and opportunity loss.

4. AHPRA and the Medical Board of Australia must offer confidential support by an independent mental health professional to any health practitioner under investigation.

5. A requirement that all investigations be completed within 6 months, except in exceptional circumstances.

6. Treating practitioners be exempt from Mandatory Reporting obligations, consistent with the Western Australian legislation, to ensure that impaired practitioners can seek appropriate medical care without fear of mandatory reporting.

7. AHPRA staff require and should receive training to understand the medico-legal environment and, in particular in addiction medicine and toxicology.

8. The sensitivity of urine drugs and hair screening be brought into line with other professions to avoid false positives and thus potential unintended consequences.

9. All investigations must include specialist medical professionals with relevant expertise in the subject matter under consideration.

10. In the interest of quality assurance, AHPRA is mandated to conduct an annual survey of health practitioners and that these results be made public.

11. A health practitioner whose medical registration was canceled, and that period has now been served, has their registration reinstated no later than 3 months after that time.

12. All reprimands published by AHPRA be reviewed after 5 years.

13. All inquiries to, and by Compliance or Investigation Officers of health practitioners are acknowledged and responded to within 7 days. 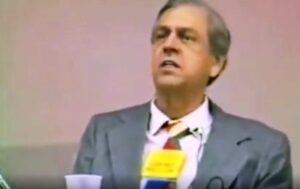 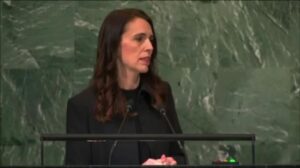