Candace Owens: “At the moment, POTUS is sitting on a stack of Trump cards that he’s just waiting to unleash…a royal flush! 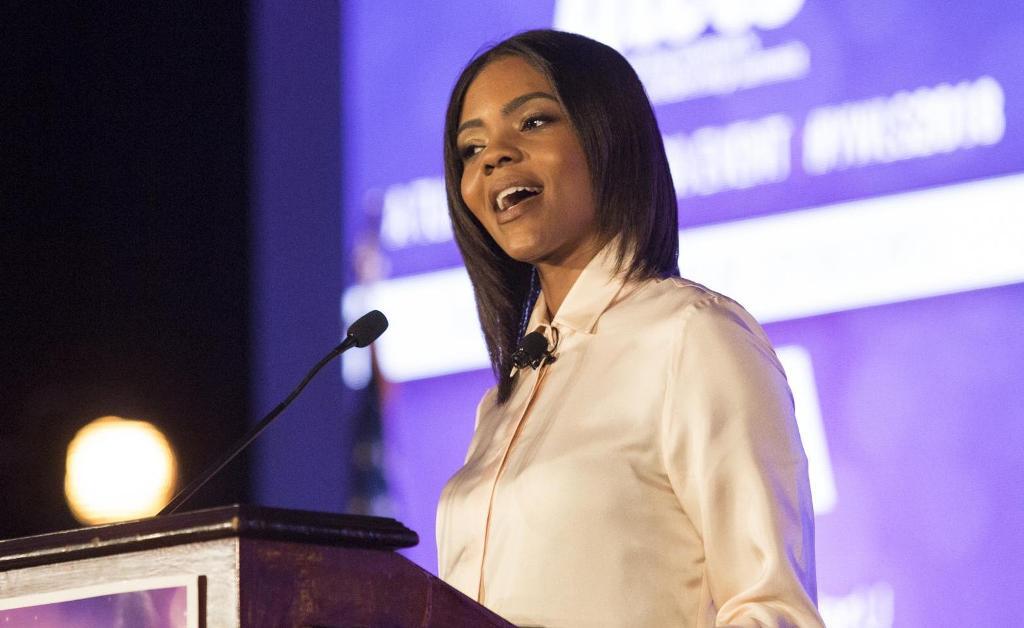 Candace Owens: “At the moment, POTUS is sitting on a stack of Trump cards that he’s just waiting to unleash…a royal flush!

He has court cases that will go to the Supreme Court and thanks to the Texas case, he’s now aware how to file them properly…under article 3 not 2…so the SCOTUS will be forced to listen…..

He now has the DNI report. Barr stepped down and can now be a witness…..he did his job. Durham is special counsel and can prosecute, in any state….

He’s letting civil, criminal and federal courts fail to handle the situation properly…..so he can use military tribunals. He has ALL the data from the NSA, the Kraken supercomputer, the Alice supercomputer and likely many more computers, unknown to us….

He has the dueling electors from 7 state legislatures. He has VP Pence, as the final arbiter of which ballots to accept…..

He has the Insurrection Act, the NDAA, the national emergency, the 14th amendment, the 2018 executive order, the 2017 very first EO, the Patriot Act, the FISA warrants, the Declassification of everything, people swearing affidavits by the 1000s.

He has all the statistical data being analyzed….along with the videos, emails, phone calls and bank transfer statements…..showing the coordination of the coup d’etat.

He has RICO and he has the crimes against humanity videos. Wikileaks just dropped extensive information and Assange will be pardoned. Assange can then openly discuss the murder of Seth Rich….

Now that the governors and secretary of states certified and Biden accepted….they each committed and knowingly agreed to acts of Treason….

Solar Winds was literally just raided and Dominion is closing down, as well. He has the CIA servers, used to change dominion machine votes from Trump to Biden…and he will soon have access to the actual machines, themselves….

He baited the Deep State into staying in DC, so they can be arrested. Biden hasn’t accepted any transition money and Harris has still not given up her seat on the senate….

The military has infiltrated Antifa and BLM. He has all their financial records. He knows which politicians took Chinese and Soros money….both Republican and Demorat….

He is defunding the CIA. He just replaced Kissinger & Allbright on the National Security Advisory Board…..with men loyal to him.

The military has been flying planes, far more than usual, all over the country. The Navy just parked mega fleets on both coasts. The 82nd Airborne is preparing for an operation….which is the same group that General Flynn & AG Donoghue were enlisted.

Pieces are finally falling into place. POTUS has it all! He is just laying out the pieces and building the narrative. He knows he won and they commited Treason! He set a trap and they walked right in, without hesitation.

He gave the Deep State the chance to come clean and try to fix things. They chose Treason! They will all hang, as the result.

Patriots in control! Nothing can stop what’s coming.” 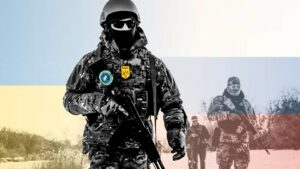 Ukrainian Puppet President Zelensky Wants to Fire His Head of the Ukrainian Army as He Wants to Save His Troops Lives, Where Zelenksy Prefers They Be Cannon Fodder 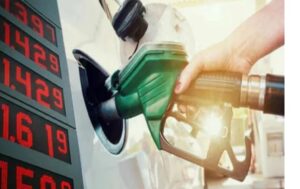