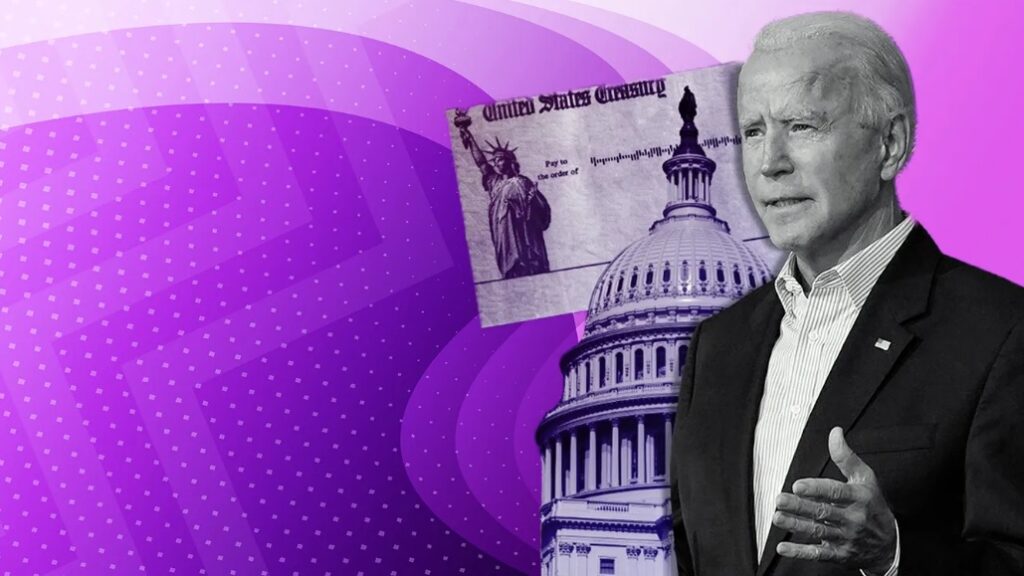 “If you can move every human into a digital concentration camp, empty their bank account any time you want, and tell them what they can and cannot spend money on, you’ve got complete control.”

Agencies that were chosen to lead the ongoing working group for the research and possible development of a CBDC include the Federal Reserve, the National Economic Council, the National Security Council, the Office of Science and Technology Policy, and the Treasury Department.

CBDCs are digital currency issued directly from a nation-state’s central bank and serve as legal tender.

Critically, CBDCs are controlled by governments and therefore represent the polar opposite of the ideas — decentralization, open-source software, permissionless, peer-to-peer transactions — that made Bitcoin and other cryptocurrencies such a revolutionary technology.

As you can guess, CBDCs will be tied to user identities and Digital IDs, which will allow for total surveillance by the State and eliminate any chance of financial privacy.

According to the Atlantic Council’s Central Bank Digital Currency Tracker, 112 countries, representing over 95 percent of global GDP, are exploring a CBDC.

11 countries have already launched a digital currency including Nigeria and numerous Caribbean nations.

14 countries are testing pilot programs including South Korea, Thailand, Saudi Arabia, Sweden, and China which is set to expand its use of the Digital Yuan in 2023.

Anthony Pompliano, an American entrepreneur, investor, and Bitcoin evangelist wrote last March that “central bank digital currencies will be one of the greatest violations of human rights in history.”

“Central bank digital currencies remove the privacy and decentralized nature of physical cash,” Pompliano explained. “It creates an environment where central banks have complete control over every aspect of a citizen’s financial life.”

“These central bankers will be able to see what is in your bank account, who you transact with, what you purchase, and anything else they are curious about in your financial life,” he wrote.

“That full transparency with the state removes all elements of privacy, while also giving the institutions the ability to censor any and all transactions, regardless of whether they have a legitimate reason or not.”

Pompliano’s comments mirror those made by the president of the Federal Reserve Bank of Minneapolis Neel Kashkari who, speaking at a panel hosted at Columbia University, said that he had no idea what problem centralized digital currencies solved for American citizens.

“What is it that a CBDC can do that Venmo can’t do?” Kashkari asked. “Well, I can see why China would do it.”

“If they want to monitor every one of your transactions, impose negative interest rates or directly tax customer accounts,” he said. “You can do that with a Central Bank Digital Currency, you can’t do that with Venmo.”

Robert Kiyosaki, the author of the personal finance book, ‘Rich Dad, Poor Dad’ had scathing criticism for the idea of introducing CBDCs.

Kiyosaki referred to the Executive Order 14067 signed by the Biden White House in early March that established the government’s position on creating a CBDC as the “most treasonous act in U.S. history” in a tweet that he posted on July 17th.

In addition, Kiyosaki went as far as to declare the establishment of CBDCs to be “communism in its purest form.”

Jim Rickards made his most important announcement today. It’s about the most treasonous act in US history Biden’s Executive Order 14067. It’s communism in its purest form, the creation of CBDC Cental Bank Digital Curreny. Stay awake. Tune in to Rickards. Tune out Biden Take care

You spoke up against masking children at your child’s school board meeting. Purchase denied.

You exceeded your vehicle’s weekly miles and surpassed your carbon limit. Purchase denied.

You posted private messages on Facebook questioning the integrity of the last election. Purchase denied.

You did not take your latest Pfizer mRNA gene therapy shot. Purchase denied.

You defied your lockdown protocol and traveled outside of your quarantine zone. Purchase denied.

The future according to the World Economic Forum’s Klaus Schwab and the billionaires and bankers who back him. “You’ll own nothing. And you’ll be happy”

All of this would be possible because CBDCs are programmable.

Central banks can thus influence and control the behavior of the recipients of this centralized digital currency,  as well as exclude those who they want to penalize from participating in the financial system.

In fact, the entire coercion around implementing vaccine passports and Digital IDs looks to be a pre-planned stepping stone for the roll-out of central bank digital currencies and global social credit systems.

This top-down control dovetails with the green energy movement which is designed to produce energy scarcity within a digitally monitored smart grid connecting electricity, gas, and energy usage to citizens’ Digital IDs.

Catherine Austin Fitts, the former Assistant Secretary of the United States Department of Housing and Urban Development, said in a recent interview, “All of this clean energy is designed to produce an all electrical system which will allow them to build an all-digital transaction system that will give them digital control.”

“Energy will be top-down and then you’re going to place sensors and chips on everything that moves in America,” she explained.

“If you can move every human into a digital concentration camp, empty their bank account any time you want, and tell them what they can and cannot spend money on, you’ve got complete control.”

If your government approves a CBDC, every doctor you visit, every meal you eat, every trip you take, every purchase you make, and every dollar you own will be tracked, in real-time, by your government, for the rest of your life.

Without global awareness, central banks will weaponize money against humanity and pull off the greatest violation of human rights we have ever seen and citizens will cheer them on while they do it. 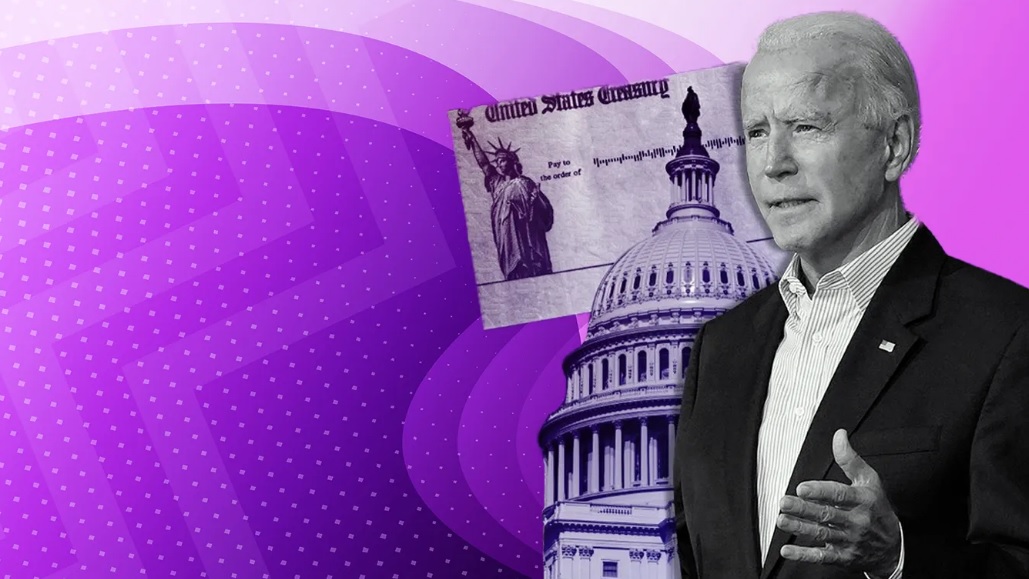 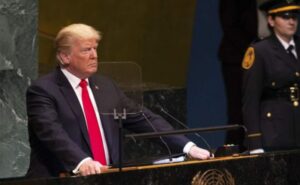 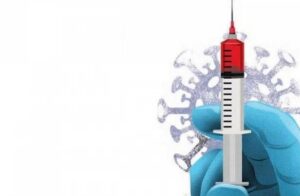 Do You Regret Not Taking the Deadly Experimental COVID Vaccines That Is Killing 1 Australian Every 15-30 Minutes and 1 Person Globally Every 4-8 Seconds?