Channel 9 pushes propaganda to want conspiracy theorists fined, not realising they and other mainstream media would suffer the biggest fines for their daily spreading of conspiracy theories without evidence over the Corona Virus fraud 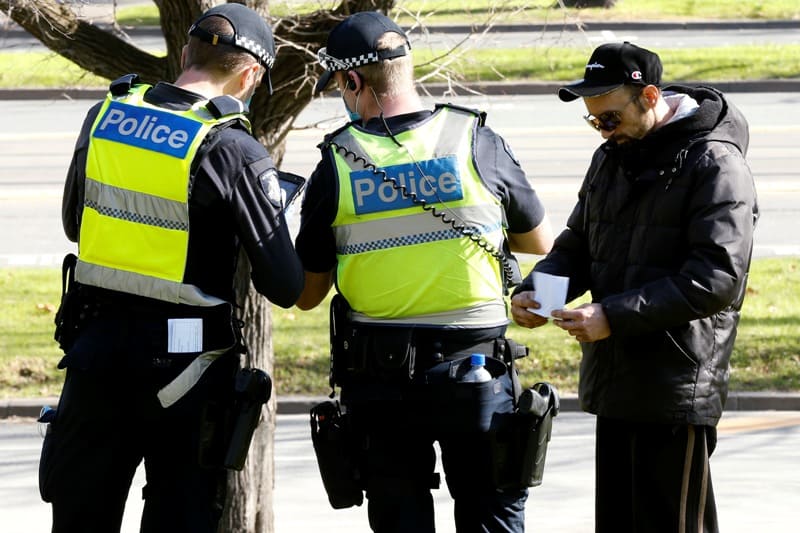 Channel 9 pushes propaganda to want conspiracy theorists fined, not realising they and other mainstream media would suffer the biggest fines for their daily spreading of conspiracy theories without evidence over the Corona Virus fraud.

More than half of Australians surveyed believe police should have the power to fine those who spread COVID-19 conspiracy theories, a new poll has shown.

The latest 9Nation poll exclusive to nine.com.au revealed that 56 per cent of those surveyed think Australian police should be able to penalise those who intentionally induce chaos using misinformation. 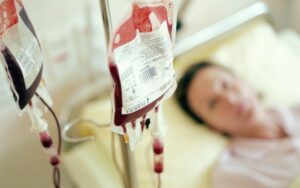 If You’re Unvaxxinated, Getting a Blood Transfusion Is a Bioweapon Death Sentence! 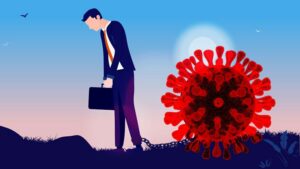 Who Else Is Noticing Many Companies Are Saying They Will Take Longer To Provide Their Service To You As They Have Staff Sick? (Which They Say Have C0vid Which We Know Means They Are Suffering Adverse Reactions To The Jab) How Often Is This Occurring?