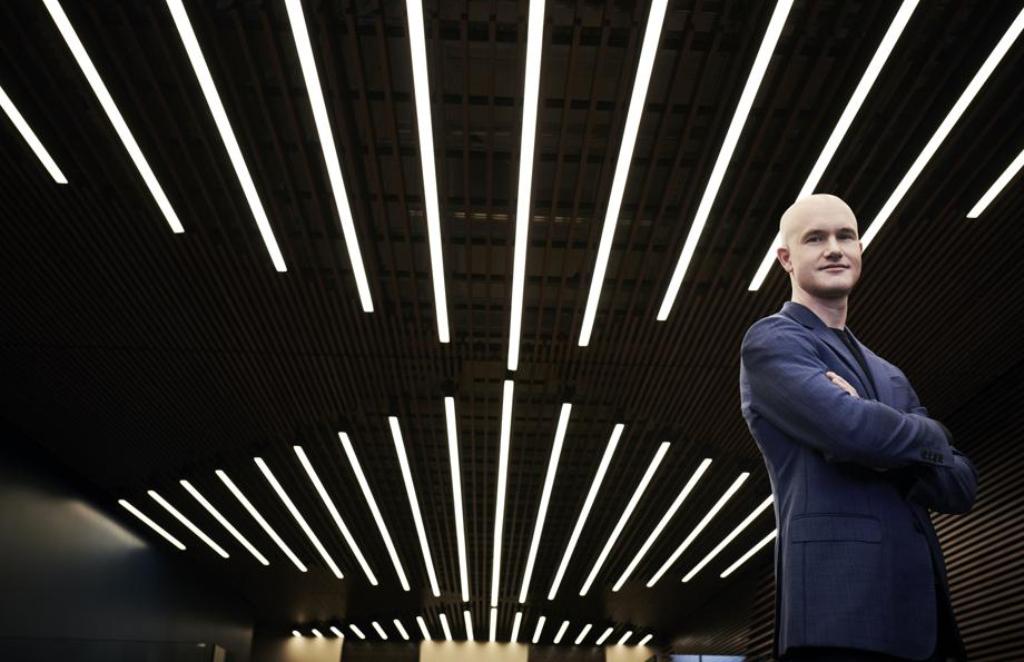 Coinbase Cofounders and Investors Poised To Rake In Tens Of Billions From IPO.

Cryptocurrency exchange Coinbase is planning to go public, and financial disclosures show a burgeoning—and surprisingly profitable—business. Amid the crypto bull market, the San Francisco company made $1.3 billion in revenue last year with a net profit margin of 25%. Roughly half of last year’s revenue came in the last four months of 2020 alone, amid a roaring bitcoin bull market, as Forbes reported in January.

Coinbase last raised venture capital funding in October 2018 and was then valued at $8 billion. But its shares recently sold on Nasdaq’s secondary market, where shares of a private company’s stock can trade after they were first issued but before the business goes public, at an implied valuation of $77 billion. Investors speculate that Coinbase will be worth more than $100 billion when it starts trading publicly on the Nasdaq.

Brian Armstrong owns 21% of Coinbase’s stock. We currently (and conservatively) value his net worth at $6.5 billion. But if Coinbase actually reaches a $100 billion valuation, his stake would be worth about $20 billion.

We estimate that Fred Ehrsam owns 6% of Coinbase. (Some of the shares attributed to him in a regulatory filing are held in trusts that aren’t in his name. It’s unclear how much of those he owns, and he didn’t immediately respond to our request for comment.) Forbes conservatively values his net worth at $2.1 billion, making him a billionaire for the first time. If Coinbase’s market value hit $100 billion, his stake would jump to $6 billion.

Here are the sums that Armstrong, Ehrsam, Andreessen Horowitz, Union Square Ventures, Ribbit Capital and Tiger Global could inherit from the IPO, despite some of these investors recently selling large chunks of their Coinbase stock: 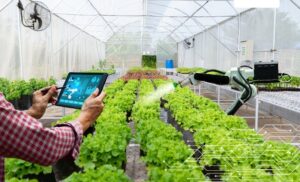 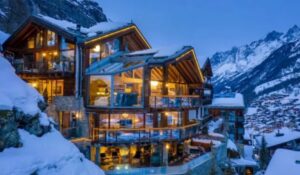