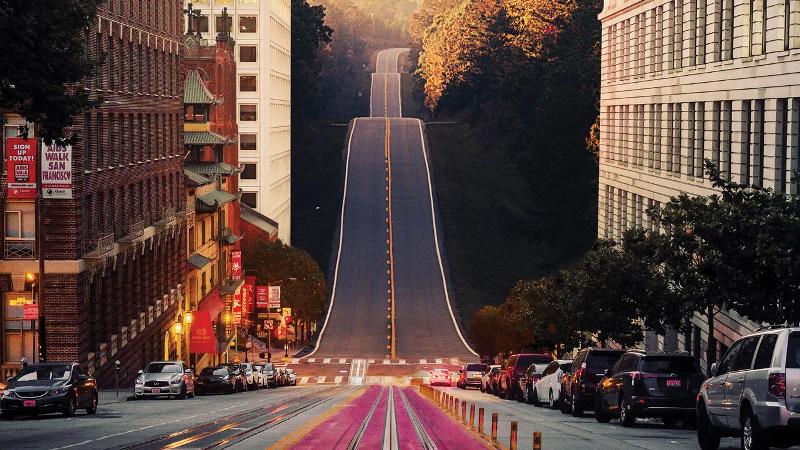 People and companies are leaving American cities in droves. An urban exodus could persist for a couple of years as the virus pandemic and resulting socio-economic implosion has exacerbated quality of life problems – violent crime, homelessness, rising taxes, and high cost of living – those were some of the reasons, even before the pandemic, forcing city dwellers to rural communities.

We’ve presented enough evidence (see: here & here & here) of city dwellers fleeing for the exits, some of which was due to the virus pandemic unleashing a technological wave of remote working, allowing these folks to work anywhere with an internet connection.

So what about firms? Are they also running for the exits?

Over the summer, firms in New York’s financial district mulled over the idea of an exit. At least one real estate company has confirmed that big and small companies are shifting to suburbia, reported Bloomberg.

IWG Plc, which operates Regus-branded offices in metro areas worldwide, said in a post-pandemic era, “a strong pick-up in demand” for suburban office space versus major cities has been observed. They said deals for downtown New York office spaces have fallen by 30% since the pandemic’s beginning, citing a 40% surge in southern Connecticut activity.

IWG notes big and small firms are moving to suburbia. They said, “sales of small offices accommodating one to two people have jumped 19% amid growing demand for working closer to home.”

Numerous times this summer (see: here & here & here), we’ve highlighted how the once-bustling New York City has transformed into a “ghost town.” And it’s not just New York City. Major metros across the country are experiencing similar outflow trends of people and businesses. This is also happening in Europe as people and companies shift out of densely populated areas.

U.K. housebuilder Crest Nicholson Holdings Plc said housing developments in southern England outside of London are experiencing rising demand as a “structural change to the balance of office and home working” is underway.

“This shows the current trend of buyers wanting more space — inside and outside of the house,” Bloomberg’s Iwona Hovenko said while referencing the latest Crest Nicholson report. “But it will be interesting if the trend lasts once the pandemic passes. I am a strong believer in London long-term.”

Escape from cities, no matter if its people or firms, is happening across the Western world. This is terrible news for metro home prices and will also result in slower economic recoveries for cities.

At least now, baby boomers in America who own McMansions and rural corporate real estate have a new wave of buyers to sell to. 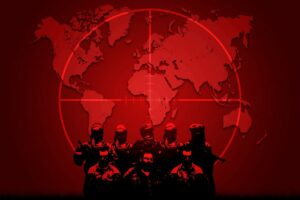 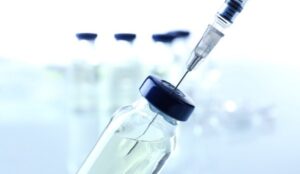 Pull These Unsafe Products From The Market Now