Conspiracies over Port Arthur massacre are making a comeback. Would it hurt to reopen the investigations to ensure Australians were not misled about this tragedy 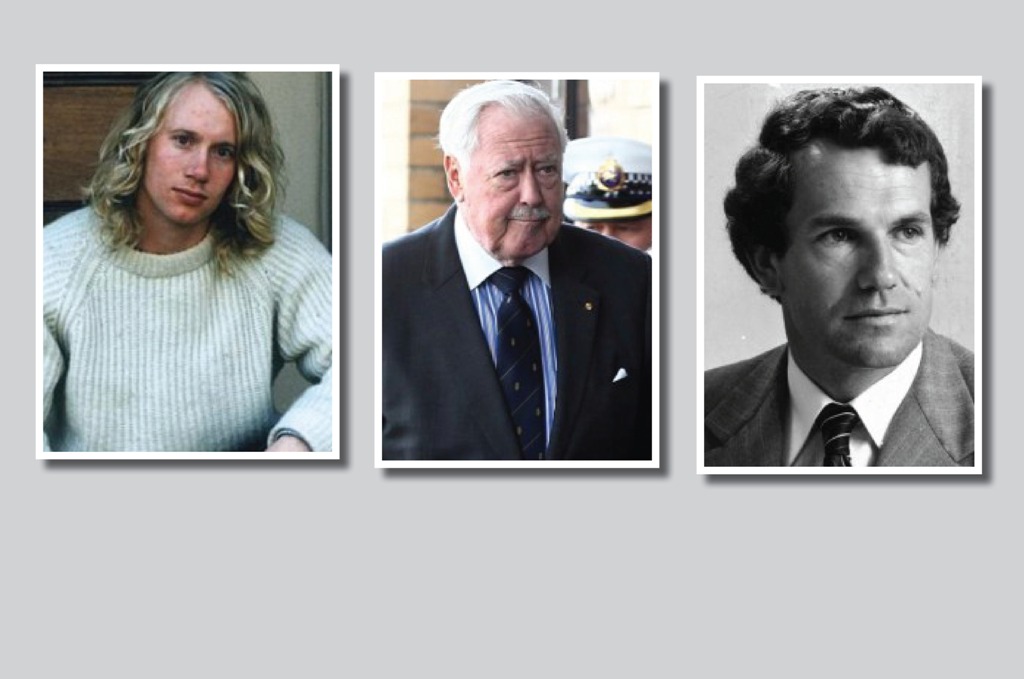 Conspiracies over Port Arthur massacre are making a comeback. Would it hurt to reopen the investigations to ensure Australians were not misled about this tragedy.

How did Barry Unsworth come to make the prediction in December 1987 that, “there would never be uniform gun laws, until there had been a massacre in Tasmania?” Why Tasmania?

Why did Ray Groom sacrifice a ministerial position in Federal Parliament to take up a Tasmanian Parliamentary career about the time of the above statement by Unsworth?

Why did Ray Groom step down as Premier of Tasmania in 1996, but still retain several ministerial portfolios concerning the up-coming massacre?

Why did the Tasmania Government buy the Broad Arrow Cafe when all governments, State and Federal were privatising other ventures?

Why did the Tasmanian Government ask a Hobart funeral business to tender for a 22-berth freezer mortuary truck in the 12 months before the massacre when no other state had such a vehicle?

Why after the massacre was there an attempt to sell this truck, seeing as its use was so successful?

Why did the aforementioned funeral business buy mortuary boxes to handle the corpses in excess of 22, from a Victorian company, in time for the massacre?

How is it that Tasmanian Police Commissioner Richard McCreadie had Martin Bryant’s file before the gunman had been identified as “Martin Bryant”?

Why were there possibly as many as 30 intelligence agents present at Port Arthur that weekend?

Why were seven of those intelligence agents killed that day (two shot in the Broad Arrow Cafe and five at the scene where the killer exchanged the Volvo for the BMW)?

As the gunman was never reported as wearing gloves, why did the police never recover DNA or fingerprints from his eating tray, utensils, drink container, rifles or magazines said to have been used for the massacre?

Why did the police leave the window down of the abandoned Volvo overnight, causing dew to dissipate fingerprints from the steering wheel?

Why did the gunman need to take the BMW to Seascape when he already had transport via the Volvo?

Why did the gunman need to take Glen Pears as a hostage?

Why did the Victorian bank manager stand up and say, “No not here, not here” when the shooting started in the Broad Arrow Cafe, after which he was immediately killed?

Why wasn’t Roger Larner’s Witness Statement, in which he shows that Martin Bryant could not have been at Port Arthur at the time the shootings began, taken into account?

Why were these Witness Statements or any other favourable to Bryant, not shown to the Judge?

How did Police Commissioner Fielding purport to know there were no live hostages in Seascape, on Monday morning, if he didn’t have radio contact with the people inside Seascape?

Why was Mrs Carleen Bryant, who was escorted to Police Headquarters by police, not asked to identify the telephone caller’s voice from Seascape as her son Martin?

Why was Carleen not asked to persuade Martin to give himself up?

Why did Sergeant Dutton make false statements about the weapons supposedly used?

Why did Sergeant Dutton have a questioner threatened with arrest and escorted from a “Port Arthur Massacre” meeting held in Queensland?

Why did Damien Bugg, the Public Prosecutor, write to Wendy Scurr and other very important witnesses before Bryant’s appearance, stating that they would not be required to give evidence?

Why did the Tasmanian Government confiscate Martin’s assets (approx. $1 million) making him unable to fund his own defence team?

Why were military helicopters heard overhead most of the night, given that it was not legal at that time in Tasmania for even police aircraft to fly after sunset?

Why was John Avery unethically chosen as Byrant’s defence lawyer, given that he had represented the DPP against a witness in the same criminal case?

Why were Wendy Scurr and her husband, Graeme so persecuted by Tasmanian Police that they had to eventually leave Tasmania?

Why was Damien Bugg promoted to Commonwealth Public Prosecutor – and  given permission to operate that position from Hobart rather than Canberra?

Why was Justice William Cox rewarded with the appointment of Governor of Tasmania?

What happened to Benjamin Overbeeke, accused by some of being the real gunman?

Why was Federal legislation on gun control drawn up prior to the massacre?

How is it that a rifle handed in during a previous amnesty, was one of the weapons supposedly used in this massacre?

Why did John Howard lie to me personally, saying that the Port Arthur Massacre was outside the Commonwealth’s jurisdiction, even though he had already declared that there would be no enquiry and that the Broad Arrow Cafe was to be destroyed?

Why did the Australian Federal Police attempt to attack my computer three times with viruses and then crash it twice, after I had made attempts to contact the then Governor General, Michael Jeffrey, in regard to my information from civilian investigators on the subject of the massacre?

If the official story is true why did the Justice Cox have all official records locked away, initially for 30 years, (now extended to 45 years)?

What do the authorities have to hide?

Do you still believe that Martin Bryant is guilty of mass murder? If you do, I pity you, as I do Martin Bryant! 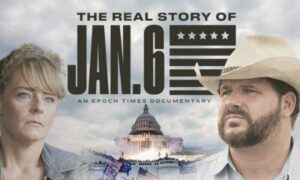 The Real Story of January 6 | Documentary 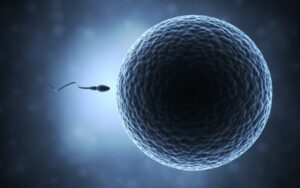