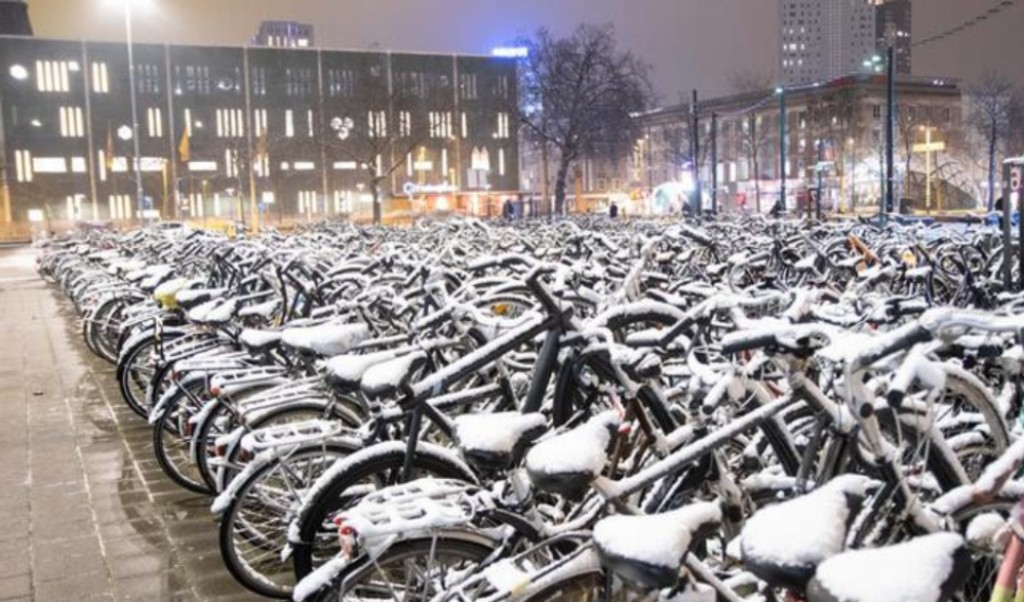 The curfew must be lifted immediately. The court in The Hague determined this in a case brought by the Virus Truth foundation. The measure was taken on the wrong grounds, the judge ruled.

According to the preliminary relief judge, the curfew is a far-reaching violation of the right to freedom of movement and privacy. This requires very careful decision-making, the judge ruled.

However, for the introduction of the curfew, use was made of the Extraordinary Powers of Civil Authority Act, whereby the Senate and House of Representatives do not have to be involved in the decision-making. According to the judge, there was no “special urgency” to enforce the law. The fact that before the introduction of a curfew was often discussed, illustrates, according to the court, that the “special requirements” required for activation of the law have not been met.

Benefit not yet proven

The state attorney argued on behalf of the State that the corona pandemic is such a serious situation and that an urgent procedure for instituting the curfew was therefore in place. Other corona measures also proved insufficient to combat the pandemic.

The judge points out that the usefulness of the curfew has not yet been proven, because other corona measures were also imposed at the same time as the curfew was instituted. The cabinet is assuming a 10 percent increase in corona infections when the curfew is abolished and the strict visiting regime (one person per day) is abandoned.

According to emergency law specialist Adriaan Wierenga, the ruling means that the curfew is no longer valid immediately. “A judge can decide that and that’s what happened.” It therefore remains to be seen what the State will do, he says. “He can go to an emergency appeal today and contest the decision.”

However, the lifting of the curfew cannot be postponed by filing an appeal, the court said. Specialists with whom the NOS has spoken doubt whether that is correct and argue that the judge cannot make that decision.

Fines for curfew violations can now also be challenged. “The court may agree with you and waive the fine because a good legal basis has not been used.”

Update: Judge’s ruling suspended in urgent appeal by the Dutch government, the nationwide daily curfew from 9pm remains in place until at least the substantive handling of the appeal, next Friday. 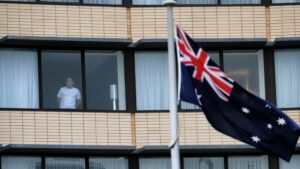 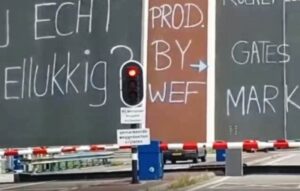 Farmers Write Messages With Chalk Letting Everyone Know Who Is Causing the Suffering!