Daniel Andrews wants Australians to get government permission to protest 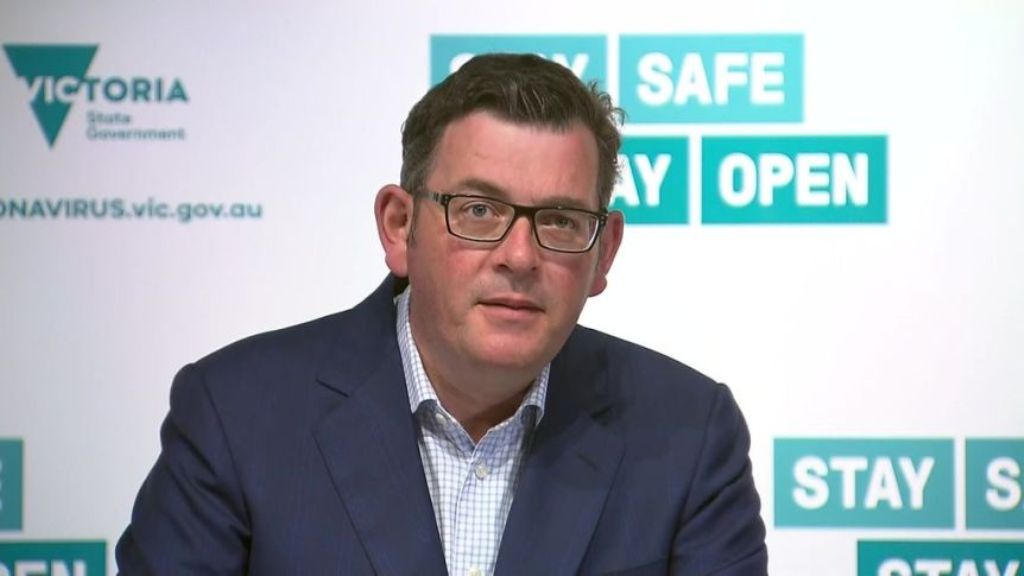 Daniel Andrews wants Australians to get government permission to protest.

Compilation of footage from the last few months of protests in Victoria, and my thoughts on the Andrews governments appalling plan to introduce a permit system of granting government approval for protests.
“There are plans by the Daniel Andrews administration which would require Australian people, free law-abiding people of Australia to apply for a permit for permission from their government prior to protesting in Victoria.
In essence, this would allow for governments, their bureaucrats and the police force to decide which protests they will allow and which they will not, and even if allowed they could attach conditions to force compliance with government regulations, perhaps the very regulations that people want to protest against.

Almost all aspects of our lives are heavily regulated by the government, to think that they are now casually encroaching on our inalienable rights as free individuals to voice dissent, in particular our rights to gather as concerned citizens to hold our governments and their leaders accountable, that we should first seek permission from the very people we are unhappy with, it beggars belief just how little respect those in elected office have for the rights and freedoms of the every day Australian.

It’s hard to say exactly what this permit system for protests would entail as it is all being done in secret to subvert the rights of people like you and me, but any encroachment on our fundamental right to gather in a peaceful assembly to protest for whatever cause we wish to should be rejected. The right to protest must always remain sacrosanct and away from interference and manipulation by politicians and authorities.

So much of our civil liberties and rights, which many have taken for granted, unfortunately, have been stripped away under the guise of protecting us for our own good during this global crisis, but even as we come out of it in a country like Australia where people are allowed to gather in the 100’s and thousands to shop, drink and dine – people who have no attachment to reality think that permission ought to be sought to convey our most basic right to dissent.

Fortunately, there are still those out there in our communities and in positions of leadership who are fighting the good fight and keeping this issue at the forefront of their conscience and are prepared to be out there on the ground so as to not concede these rights over to the government at any cost.

We often thank the front-line workers who day after day go into situations which precarious and dangerous for the benefit of the community, we show gratitude and support for their sacrifices, as it is rightly deserved. However, those on the front-line of the fight for our rights, those who are on the front-line of keeping a check on government tyranny and overreach are chastised and ridiculed, looked as fringe dwellers, rebels and outcasts by the government and their accomplices in the mainstream media.

But think about it, all throughout history, it has been this small group of individuals whom governments, monarchs and dictators characterise as unruly troublemakers, that has had an immeasurable impact on ensuring the freedoms and liberties we enjoy today. Freedom although omnipresent does not exist without the declaration that we are free, we can not wait for governments and kings to grant us our rights, we have demanded and have won them at great cost time and time again.

To think in a nation such as Australia, a liberal western democracy, with a proud history built on the blood sweat and tears of those that dared to say No to tyranny, those that see government as existing purely at the behest of the people, to be representative of the will of the people would so easily roll over and let a bunch of despot unaustralian freedom-hating narcissists in Spring Street tell them to apply for a permit to protest is appalling.

If we grant them this power over our lives today, they won’t stop. If we learnt anything from giving in to government overreach over the past few months, it is that this is the consequence, they don’t stop. They don’t stop even when things are looking better. What seems like an insignificant inconvenience, because I know some of you will say it’s just a permit, stop whinging and apply for one, but it is the principle, it is about ensuring that people are not beholden to authority to express their dissatisfaction with that same authority. If we just go along with everything, and consent to every single demand because it is the path of least resistance, no good will come of it for the generations that must continue this struggle to ensure we maintain or rights and freedoms in the decades ahead.

If you protest one thing this year, stand up for one thing, make sure it is this. The right to protest. Your right to protest. So much of the things we enjoy today, so much of our freedom, and our rights and liberties have been born through the power of protest.” 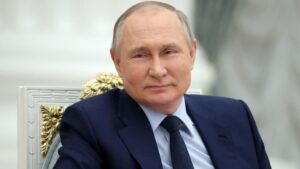 US President Joe Biden a Known Puppet of the Western Elites, Lies to Westerners – Putin the Actual Person in Charge of Russia – Not Ruled by Elites, Shares the Truth 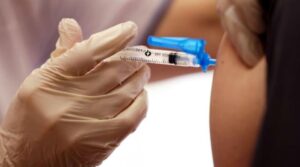