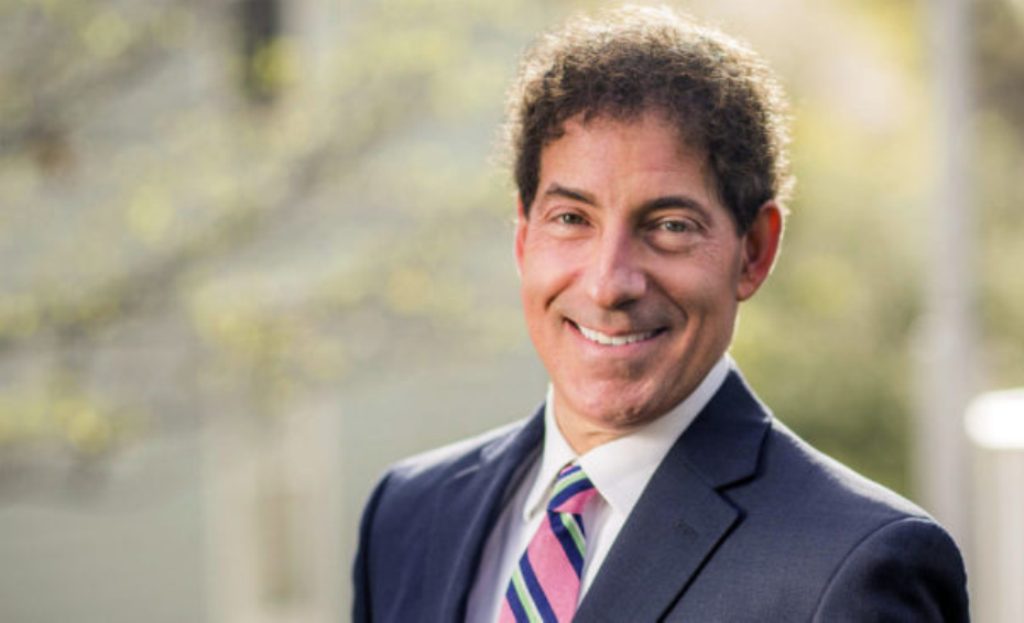 A group of Democrats trying to convict the former president appeared to selectively edit his speech from the day of the alleged Capitol attack.

Rep. Jamie Raskin (D-Md.) and his Democrat impeachment managers have been caught manipulating Donald Trump’s address to the March to Save America Rally in Washington’s Ellipse Park on Jan. 6.

An investigative report found important parts of President Trump’s speech were edited out from a video recording and presented to the Senate impeachment trial as evidence that allegedly supports the incitement of insurrection charge.

The speech clearly omitted his plea for supporters to “peacefully and patriotically make your voices heard.”

“The video then cuts to supporters yelling, ‘Let’s take the Capitol!’ and ‘We are going to the Capitol!’ It then cuts to people trying to get past fence barriers, and then to an earlier part of Trump’s speech where he said in regard to his fight against the election results, ‘We fight like hell.’”

The video then claims the former president invited peaceful protesters to move closer to the Capitol building after finishing his remarks.

The video ends with various violent confrontations between police officers and extreme rioters who repeatedly chant “Fight for Trump.”

However, a full transcript of the speech obtained by the Washington Post reveals President Trump actually asked supporters to act peacefully and within the law.

“I know that everyone here will soon be marching over to the Capitol building to peacefully and patriotically make your voices heard. Today, we will see whether Republicans stand strong for the integrity of our elections but whether or not they stand strong for our country—our country; our country has been under siege for a long time. Far longer than this four-year period.” 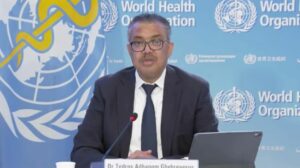 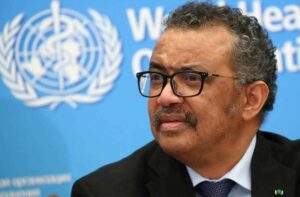