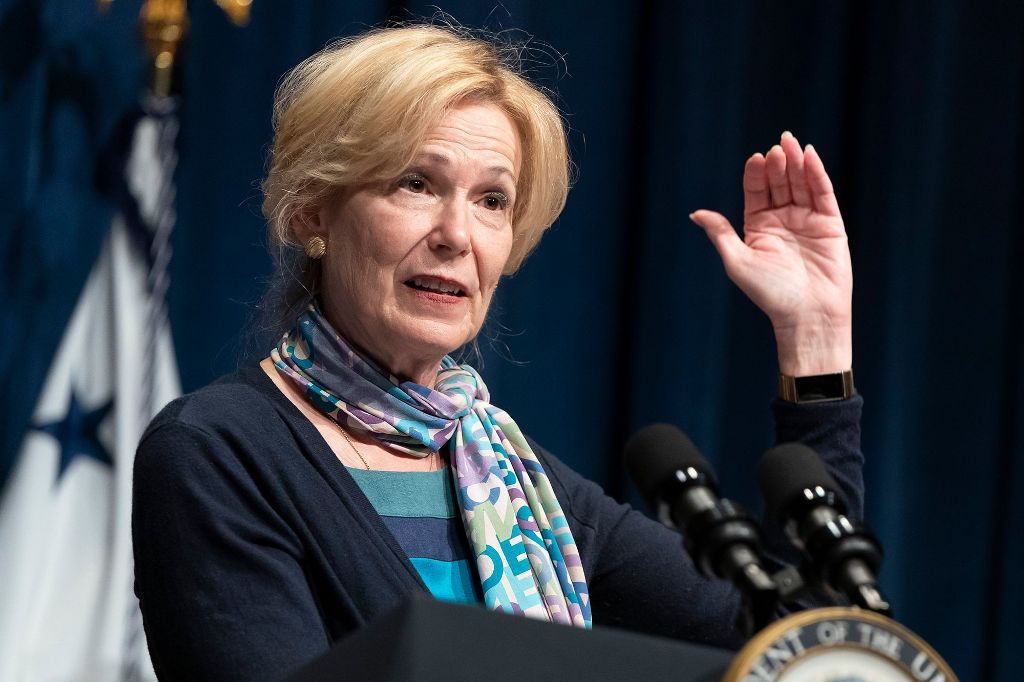 WASHINGTON — Dr. Deborah Birx has announced she plans to retire after being outed on Sunday for not following her own holiday travel guidance, calling the experience “overwhelming.”

In an interview with Newsy, the White House coronavirus task force coordinator said she would help the incoming Biden administration but then planned to head for the exits.

The infectious disease expert, 64, was outed on Sunday for not following her own travel guidance when she was joined by three different generations of family at one of her vacation properties on Fenwick Island in Delaware the day after Thanksgiving.

She was roundly criticized for not following her own orders after publicly urging Americans in the days leading up to Thanksgiving to limit gatherings to “your immediate household.”

The Centers for Disease Control and Prevention has also warned Americans not to travel over the holidays and had discouraged indoor gatherings involving members of different households as infection rates continue to soar.

Birx, who is an internationally recognized AIDS researcher, had been pursuing a role in the incoming Biden administration, according to an Associated Press report from earlier this month.

But in the Newsy interview, Birx indicated she had changed her mind due to the intense focus on her personal life.

She also tried to justify her decision to travel to Delaware from Washington with her husband, daughter, son-in-law and two grandchildren.

“I think what was done in the past week to my family — you know, they didn’t choose this for me. They’ve tried to be supportive, but to drag my family into this,” Birx trailed off.

“My daughter hasn’t left that house in 10 months, my parents have been isolated for 10 months. They’ve become deeply depressed as I’m sure many elderly have as they’ve not been able to see their sons, their granddaughters,” she said.

“My parents have not been able to see their surviving son for over a year. These are all very difficult things,” she added. 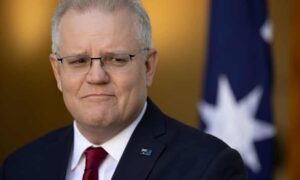 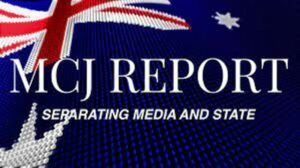