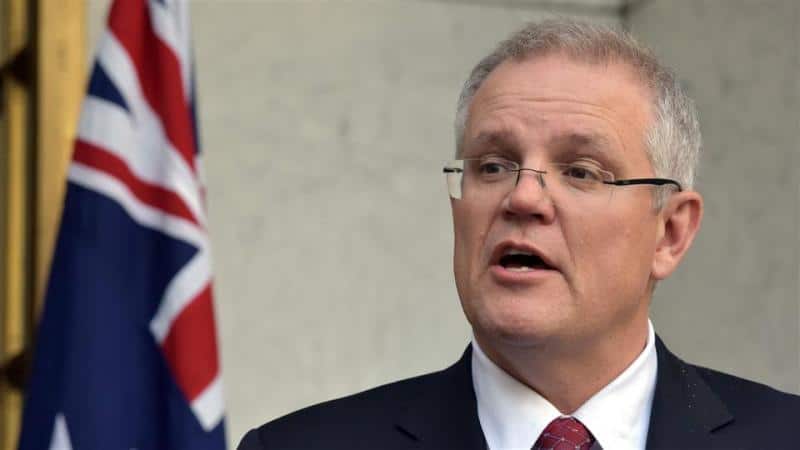 Mr. Morrison, I’m horrified by the political situation in Australia in relation to the handling of this virus. Elected representatives of the people have grossly over-reached in exerting control over those they are meant to serve. And unelected individuals, i.e. Federal and State medical officers, and various academics, are influencing policy with little or nothing in the way of accountability. The situation in the police state of Victoria is appalling, with people masked and under curfew, impeded from traveling from their homes, and subject to intimidation by police and the army. This is the most shocking political experience of my lifetime, and it is occurring under Australian governments, not invading powers.

We must have immediate transparency about the coronavirus situation, the information provided on the Department of Health Coronavirus (COVID-19) webpage is insufficient and is beating up the number of ‘cases’ and not providing data which informs about the actual risk of this virus to the entire population. Provide the Australian community with relevant information, e.g. what comorbidities are involved with Covid-19, across the age groups? What is the status of the people in hospital, the outcomes?
Give us real information, instead of media-led fear-mongering by beating up the number of ‘cases’ which is largely irrelevant.

There are no deaths reported in individuals under the age of 30, and yet the entire population of 25.5 million is being terrorised about this virus. The majority of deaths are in the age group 70-90+, i.e. the elderly. And these deaths are a tiny fraction of the elderly population in Australia. Federal and State governments have known for months now the demographic groups at risk, why have you not targeted efforts effectively to protect the elderly in aged care facilities and other vulnerable groups? Instead, untold millions are being spent on tests, with over 4.8 million being conducted, with positive tests amounting to 0.4% – what is the point of this? Millions of people with a sniffle are taking up resources in being tested when it would be more effective for them to stay home and recover from whatever bug ails them.

Mr. Morrison, the entire country is being adversely affected by the disproportionate response of governments and unelected individuals to this virus. What is the approach now, has it moved from supposedly ‘flattening the curve’ to elimination? Now, what lies ahead? Are you monitoring developments in other countries such as the UK and Sweden? Are people more likely to be vulnerable being recommended to take vitamin D supplements, particularly those who are most likely to be deficient, e.g. people in aged care facilities? Is the development of natural immunity among the healthy population in Australia deliberately being hindered to facilitate the implementation of fast-tracked, experimental vaccine products, with which Australia is involved via the Coalition for Epidemic Preparedness Innovations (CEPI)?

The situation is dire Mr. Morrison, you and your colleagues need to get this sorted before the whole country is wrecked socially and economically. 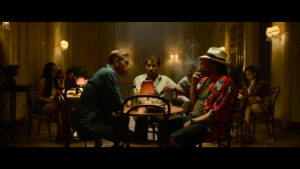 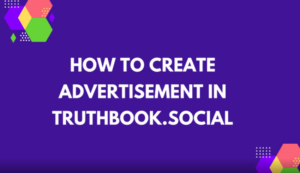 How to Advertisement on Truthbook.social