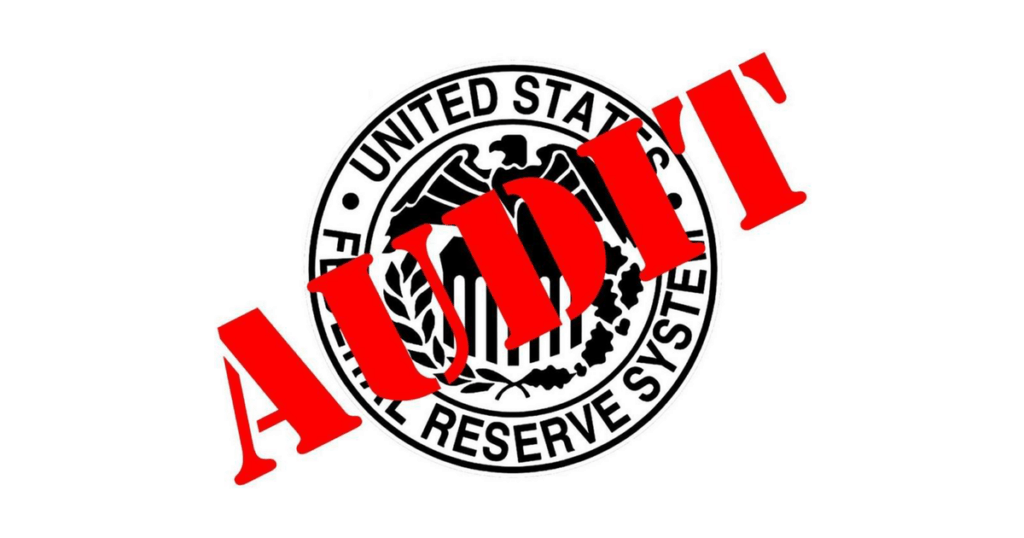 ​President Trump’s frustration with the Federal Reserve’s (minuscule) interest rate increases that he blames for the downturn in the stock market has reportedly led him to inquire if he has the authority to remove Fed Chairman Jerome Powell. Chairman Powell has stated that he would not comply with a presidential request for his resignation, meaning President Trump would have to fire Powell if Trump was serious about removing him.

Yet, until President Trump began attacking the Fed on Twitter, the only individuals expressing concerns about political interference with the Federal Reserve in recent years were those claiming the Audit the Fed bill politicizes monetary policy. The truth is that the audit bill, which was recently reintroduced in the House of Representatives by Rep. Thomas Massie (R-KY) and will soon be reintroduced in the Senate by Sen. Rand Paul (R-KY), does not in any way expand Congress’ authority over the Fed. The bill simply authorizes the General Accountability Office to perform a full audit of the Fed’s conduct of monetary policy, including the Fed’s dealings with Wall Street and foreign central banks and governments.

Many Audit he Fed supporters have no desire to give Congress or the president authority over any aspect of monetary policy, including the ability to set interest rates. Interest rates are the price of money. Like all prices, interest rates should be set by the market, not by central planners. It is amazing that even many economists who generally support free markets and oppose central planning support allowing a government-created central bank to influence something as fundamental as the price of money.

Those who claim that auditing the Fed will jeopardize the economy are implicitly saying that the current system is flawed. After all, how stable can a system be if it is threatened by transparency?

Auditing the Fed is supported by nearly 75 percent of Americans. In Congress, the bill has been supported not just by conservatives and libertarians, but by progressives in Congress like Dennis Kucinich, Bernie Sanders, and Peter DeFazio. President Trump championed auditing the Federal Reserve during his 2016 campaign. But, despite his recent criticism of the Fed, he has not promoted the legislation since his election.

As the US economy falls into another Federal Reserve-caused economic downturn, support for auditing the Fed will grow among Americans of all political ideologies. Congress and the president can and must come together to tear down the wall of secrecy around the central bank. Auditing the Fed is the first step in changing the monetary policy that has created a debt-and-bubble-based economy; facilitated the rise of the welfare-warfare state; and burdened Americans with a hidden, constantly increasing, and regressive inflation tax. 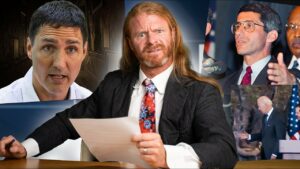 Why Do You Trust Us? – News Update! 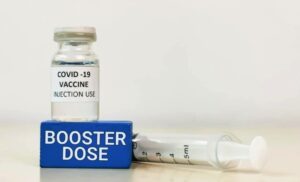