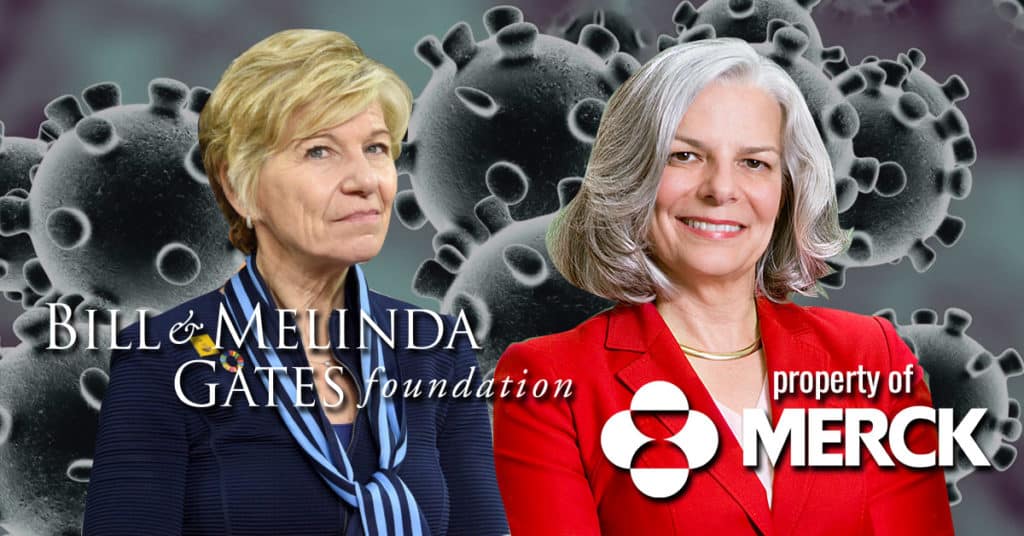 Nearly lost in all the noise over the impeachment debacle and constant fear-mongering surrounding the “coronavirus” outbreak, were two notable events involving major career vaccine pushers.

Vox reported that her departure is due to sudden health issues:

Now, it appears health issues are causing her to step aside. Desmond-Hellmann also held power as a lead independent director on the board of Facebook, which she announced she was leaving this fall.

And as if that wasn’t newsworthy enough in itself, news of another event came across my Twitter feed about former CDC director Julie Gerberding, who is currently enjoying her revolving door rite of passage as an executive at Merck, sold $9.11 million in shares of Merck stock this month.

I had to do a double-take on that 9.11 number before I went to verify it from another source. Sure enough, as also reported by Slater Sentinel and SEC filings, it’s accurate.

This is by far the most value in shares Gerberding’s ever sold in one transaction in the last 10 years since she became the president of Merck’s vaccine division, in 2009. The last time she pulled out millions worth in one transaction like this, as we reported a year ago, came only one day before the 2016 presidential election of Donald Trump and amounted to $5.6 million. Before that it was $2.3 million in 2015.

Only time will tell if the timing of these two announcements had anything to do with other world events currently unfolding before the public’s eyes.

Do they know something that the public should know about? It wouldn’t be the first time…stay vigilant! 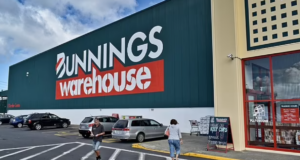 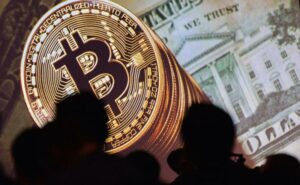