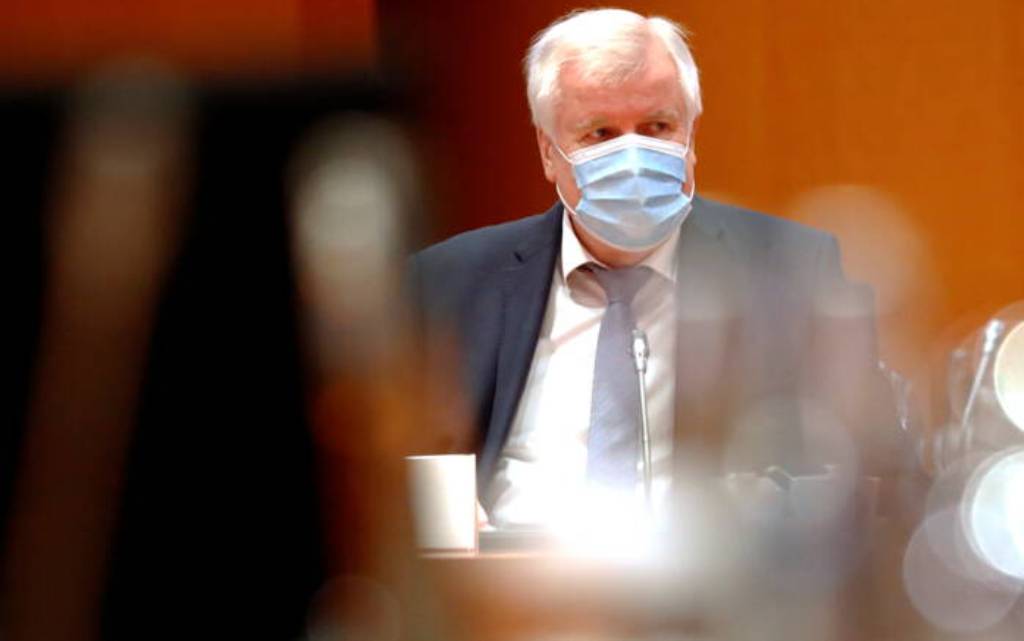 At the beginning of last year, the German Ministry of the Interior worked with several scientists on a strategy to increase fear of corona, in order to foster understanding for drastic corona measures. The newspaper Die Welt reports this on the basis of a leaked email exchange.

Minister of the Interior Seehofer and the scientists involved have so far not responded. Opposition parties demand clarification.

The emails date from March and April 2020, when Germany was in the first lockdown. Seehofer was concerned about easing too quickly and instructed his State Secretary Markus Kerber to come up with a plan to create support for more stringent measures.

Kerber sent an email to several scientists, universities and research institutes asking, among other things, for a worst-case scenario to get a “mental and systematic” grip on the situation. This would help to plan “measures of a preventive and repressive nature”.

The scientists provided plenty of suggestions, including proposals to put “fear and obedience in the population” on the agenda, writes Die Welt. For this purpose, campaigns could be used with images of people dying of breathlessness because there are no IC beds available.

Warnings for millions of deaths

The serious thing is that scientists “negotiated” among themselves about the possible death toll that should be mentioned. The RKI, the German RIVM, proposed to work with their estimate of 0.56 percent of the infected persons, but an employee of the RWI, an influential economic research institute, argued for the death rate of 1.2 percent.

He wrote that they had to think “from the purpose of the model”, which is to emphasize “a lot of pressure to act” and therefore present the numbers “better worse than too good”.

Both mortality rates are included in the Ministry’s final strategy document. For the worst-case scenario, they used the percentage suggested by the RWI. If the government does not act, 70 percent of the population could become infected and the death toll could run into the millions, Seehofer warned several times at the time.

The emails were meant to be kept secret. They were released after months of proceedings from a Berlin group of lawyers, who sent them to Die Welt. The names of scientists have been made illegible in the emails. It is clear that Lothar Wieler, the boss of the RKI, was involved in the email exchange. The RKI does not want to say anything about it, because it would be an “internal discussion document”.

State Secretary Kerber has already responded to the article in Die Welt. The emails should not be viewed as “an all-encompassing theoretical treatise,” he says in Die Welt. He says they were “faced with the task of preventing a worst-case scenario.”

The opposition demands clarification from Seehofer. It cannot be that politics gets “opinions on demand” from science, says Die Linke party chairman Dietmar Bartsch in Die Welt. According to him, politics and science are doing each other a disservice, because trust in science is being damaged.

The liberal party FDP wants an explanation of the ministry in the interior committee of the Bundestag tomorrow. FDP member Konstantin Kühne writes on Twitter that it is normal for science and politics to exchange ideas, but it cannot be the case that “tailor-made” results are presented, he says. 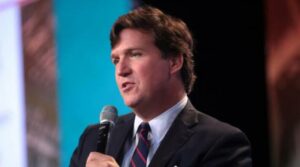 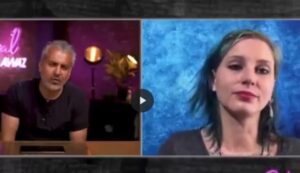