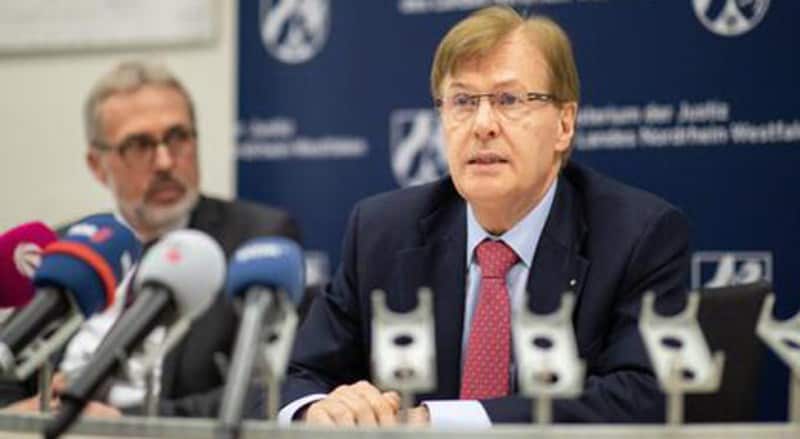 Officials from the North-Rhine Westphalia cybercrime unit revealed the unprecedented extent of the child abuse ring after a nine-month cybercrime investigation.

Police found adults who were sharing child pornography and exchanging advice on how to drug and rape young children and even babies.

“I hadn’t reckoned with the extent of child abuse on the internet,” said state Justice Minister Peter Beisenbach.

“They get instructions from other users on what sedatives one should give children in order to abuse them,” Beisenbach explained.

“A discussion ensues on which children can be abused.’’

The justice minister said he was deeply shocked and appalled at the depravity that has been uncovered.

He told reporters that the investigation’s findings so far were “extremely disturbing.”

“I felt sick when I heard it but it has also made us more determined to pursue this inquiry,’’ he said.

“We need to recognize that child abuse is more widespread online than we previously thought,” he added.

The probe was launched in October after police arrested a man in Bergisch Gladbach, near the city of Cologne.

Investigators who searched his premises found vast amounts of electronic evidence that revealed the existence of a large pedophile network.

Biesenbach said that “more than 30,000 unknown potential suspects” were being probed as part of that single investigation.

“The challenges that such crimes pose to the judiciary are enormous,” he explained.

“The acts are not only committed by individual offenders but in an online network of sympathizers, supporters, assistants, and accomplices.

“They exchange information, pictures, and videos of their deeds and use the technical possibilities of the internet to communicate undetected with each other under pseudonyms in chat groups,” he went on.

Seventy-two suspects across Germany have so far been identified.

Another 10 people have been arrested and a further eight have been indicted.

Officials say 44 victims have been identified, including a three-month-old baby.

A nationwide special task force to identify the tens of thousands of suspects has been set up. 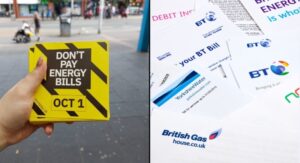 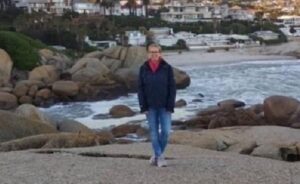