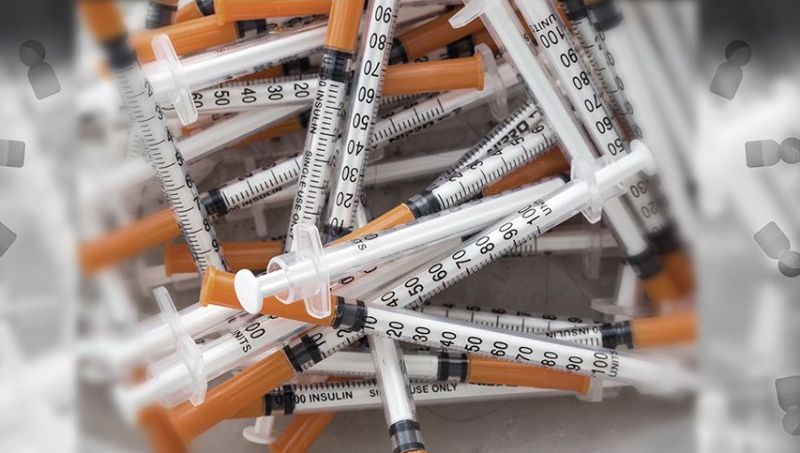 As always we remain passionately dedicated to our mission of educating people all over the world on the subject of natural healing remedies and personal liberty (food freedom, medical freedom, the freedom of speech, etc.). Together, we’re helping create a better world, with more honest food labeling, reduced chemical contamination, the avoidance of toxic heavy metals and vastly increased scientific transparency.

Teresa Smith
I took my child to the doctor today for a Well Check. Receptionist, “we are updating our comps and you have to fill out info on this tablet, but first we need his picture”. No You Don’t. I start reading the tablet and the questions are highlighted in pink. 1: Does your child identify as male/female? 2: Does your child wish to be called he/she? 3: What is your child’s race? I said I am not answering these questions. Rec says my child can not see the Dr. if we don’t. I got my child and left. Went home and called a different Dr.’s office and explained the situation. Lady said she had never heard of those mandatory questions before and yes they are excepting new patients. So, I am writing a letter to the old Dr. and asking him for a pic of everyone in his office, their sexual preference, and how would they like to be addressed, for my records. NC here, Governor Roy Cooper.

Cindy Eilers
I live in Alabama and emailed our rhino governor to tell her I will NOT vote for her. I am ashamed of what she did.

First Thing
I really don’t care if you disagree with me or are offended; I hope ALL diseased democraps die, and die this coming flu season. They want us dead. It’s us vs them and I’m rooting for us.

GaryACook
Kay Ivey is the governor of my state, and your depiction of her is dead-on. Thanks for helping to expose her.

Taddie Sy
not that I disagree with your description of the vaxx as Trump’s vaxx because it came out under him – consider the options – they stated they would not open the world until there was a vaxx – could have been 5 years shut down – so he was between a rock and a hard place – + he made it emergency use only – so it could not be mandated – he did offer up HCQ and Ivermectin knowing that the DS would shut him down..which they did

Jazzman
He had no choice Had he not pushed a vaccine they woukd still have us locked down.

MJH
Maybe some of you don’t remember that the Demoncrats said it was going to take 3 to 5 years for a vaccine to come out.
Translation – They wanted us locked down for 3 to 5 years. Usher in the Great Reset. It’s ok if you don’t believe me but many states were locked down for over a year when they said 2 weeks to flatten the curve.
Trump had to get something out so America would not be locked down. Trump is not a virologist so he had to listen to the so called experts like Fauci. Which in turn led us to the Fauci poison shot.
I think this “Shot” was always going to be the shot that the Demoncrats were going to put out. The only difference is after 3 to 5 years of lock down they would have had FDA fake approval and would have made it mandatory.

K R
We need to be scrutinizing everyone now. Have you seen Trump’s hand gestures and hand shakes? The decor in his house? I agree that he did more for our country than most presidents in the last years. Doesn’t make him our savior. He plays his part. 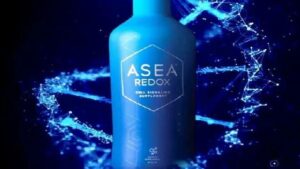 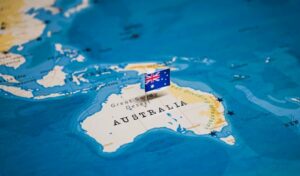 Is Australia Being Held to Ransom Thanks to ‘Scientific Fiction’ by the Doherty Institute?