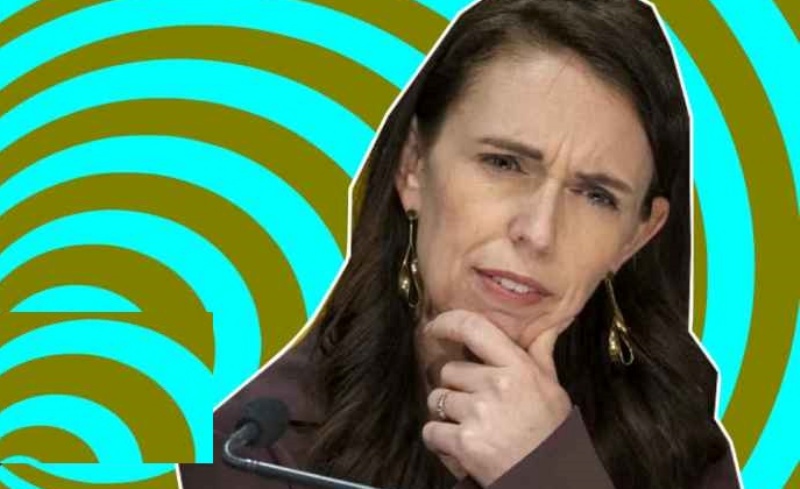 Two Days Ago Jacinda Ardern Said Her Government Was About To Make A Significant Covid Policy Announcement.

Yesterday we were subjected to an hour long government extravaganza where a succession of expert politicians urged us yet again to wear masks (we already are), get boosted, leave our windows open (in winter), test frequently, and isolate (presumably whenever you feel a need to hide). Several times we were urged ‘to do our bit’ to get through the darkest days of winter (often our winter daytime temperatures are higher than those in the UK summer).

The language at least has evolved, even if the policies were unchanged. Team of five million helping each other became the battle of the army of five million. The new battle lines promised tighter ‘red setting’ lockdown rules in the pipeline to be deployed against future variants. It was suggested that very soon we would probably be offered boosters at shorter time intervals (we note that social media suggestions nine months ago that we would have to take regular boosters were labeled conspiracy theories by government scientists).

N95 masks will be free to those considered vulnerable. Dr Ayesha Verrall described them as ‘incredibly effective (??)’.

GPs will be able to pre-approve Paxlovid and other antivirals for patients they consider vulnerable even if they aren’t sick (warning: common adverse effects of paxlovid include dysgeusia, diarrhea, vomiting, increased blood pressure and headache, no adverse effect data available for some ingredients and pregnant women).

Inaccurate RAT tests known to give variable readings will be more readily available at no cost.

Remarkably MSM lined up this morning to sing Ardern’s praises. The Retailers Association called for the unmasked to restrict themselves to online shopping (two months ago they were calling for masking to end).

How Does She Do It?

Ardern rigidly controls the content of public dialogue. The carefully scripted press conference silently shut the door on scientific discussion and left all of us in the hands of carefully reframed government policy without referencing published science.

Are masks incredibly effective as Dr Verrall announced? This suggestion is frankly laughable, read for example this article which summarises how countrywide high mask use in overseas nations has been ineffective at stemming Covid transmission or read this study of the deleterious health effects of prolonged mask use.

Are boosters essential to stem transmission, reinfection, hospitalisation, and death? New Zealand MoH data is unequivocal, the vaccinated including boosted individuals are currently more likely to be infected, hospitalised, or die with Covid than the unvaccinated.

A concerning study of reinfection among five million US veterans concludes there is no benefit of vaccination in reducing the higher impact of Covid reinfection, currently announced to be running at 2-3% in New Zealand and expected to rise.

Are record levels of excess all cause mortality linked to Covid infection? According to our Ministry of Health—NO—but this alarming and unexplained fact was not covered by yesterday’s press conference.

Ardern has shut down critics of mRNA vaccination safety, but the government (including the entire loyal opposition) have been careful to let unfounded conspiracy theories in favour of mRNA super powers to spread unchecked in New Zealand.

Thus herd immunity is according to paid government scientists a conspiracy theory, whilst mRNA and flu vaccination is superior to natural immunity and lasts for a lifetime according to government advertising (how gullible do they think we are?).

Adverse Effects of Vaccination Are Also Labelled A Conspiracy Theory

This last has had a huge influence on public opinion in New Zealand. Contrary to all the accepted canons of drug safety, the government has informed the public that temporal association between vaccination and serious adverse effects does not amount to grounds for causality, and rebuked those suggesting otherwise.

On December 15th Dr. Astrid Koornneef, Director of our National Immunisation Programme wrote to me that although the MoH is aware that there there is a temporal relationship between adverse effects and vaccination:

Thus people suffering adverse effects such as stroke, heart attacks, sudden onset cancer, neurological conditions, etc. following mRNA vaccination have been assured by the Ministry of Health that these are unrelated.

Stories trying to hide the embarrassing prevalence of these ‘unrelated conditions’ have been allowed by our government and other governments to circulate unchallenged in the media. Thus our population has blissfully absorbed such absurdities as:

A recent study shows that 93% of the unvaxxed, but only 40% of the vaxxed develop anti-nucleocapsid antibodies (N-antibodies) which are required for broad and lasting immunity. If we were to apply these figures to New Zealand—7% of the 15% of the population currently unvaxxed may get recurring infection—equivalent to just 1% of the population. Whereas 60% of the 85 % vaxxed NZers may get reinfections equivalent to 51% of the population. If this study is to be relied upon, we have set up almost half our total population to be vulnerable to chronic covid reinfections.

Ardern and her scientific advisers have decided that this kind of discussion is off-limits for New Zealanders. We are being treated like naughty children who are not allowed to stay up late(??) and watch The Muppets on TV.

We are not allowed to ask whether Covid came from a biolab (this has been labelled as a conspiracy theory by funded government scientists).

Complex scientific questions are off limits for the public. Therefore New Zealanders are unaware of the increasing natural selection of variants which have learned to evade vaccines precisely because mRNA vaccines fail to prevent both infection and transmission. Credentialled scientists overseas are asking: Is vaccination driving Covid variant evolution and contributing to poor outcomes, reinfection, lowered immunity, and adverse reactions? These critical scientific questions are being investigated, tested, and analysed, but not in New Zealand.

Aside from Covid cases which actually make up a small percentage of hospital admissions and deaths, we are not allowed to know why so many people are in hospital and why record numbers are dying.

Ardern is practiced at redirecting public opinion from disturbing truths. Her government is handing out financial rewards to those who don’t ask questions. Compliant media received financial support, there are financial rewards and vouchers to vaccinate, substantial extra payments to GPs for Covid work, and now government departments are giving extra days of paid sick leave so we don’t begin to question why we are getting so ill so often with such a variety of complaints.

If you have a friend or a family member who has fallen unexpectedly ill, you need to ask questions. Politicians skilled in PR spin are not serving us well. 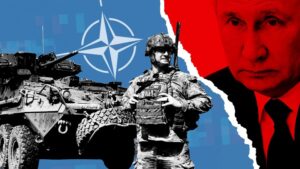 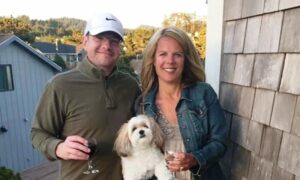