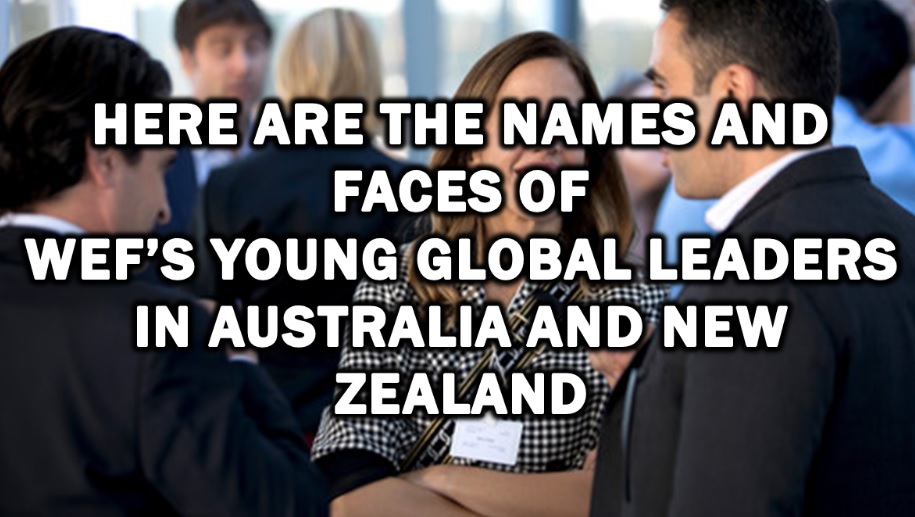 There are at least 26 World Economic Forum (“WEF”) Young Global Leaders embedded in institutions, charities, and companies in Australia and New Zealand.  Here is a list of their names and the institutions or companies that employ them.

As extracted from the website, below are the names and faces of the Young Global Leaders members and alumni in Australia and New Zealand.

Institutions and companies where these Young Global Leaders are employed are shown below their images and include: government, the Australian Air Force, Boston Consulting and Future Super.

Andrew Bragg, a Senator for new south Wales and Chair of the Senate Select Committee into FinTech and RegTech, joined the “class of 2021” Young Global Leaders as did pop singer Jessica Mauboy.

In June 2020, Bragg launched his latest book: Bad Egg: How to Fix Super. Australia’s superannuation system is not delivering and requires radical surgery, according to Bragg.

Geraldine Chin Moody founded the first Global Shapers community in Australia.  “Her passion for climate action and business as a force for good has led her to the role of Non-Executive Director of Future Super,” her profile on the WEF website states. Future Super is an Australian retail superannuation fund that offers superannuation services.

Geraldine’s husband James Chin Moody is also a Young Global Leader, in 2015 he was a member of the WEF’s Global Agenda Council on the Future of Software & Society and co-author of a book: ‘The Sixth Wave: How to Succeed in a Resource Limited World’, published in 2010.

The Sixth Wave provides glimpses of a future in which the visions of “green-topia” and “digital-topia” are combined and realised by scientists and business – a dystopia more like.

“With the challenge of a planet running out of essential supplies and a population staring down the barrel of Malthus’ dire predictions, the sixth wave will see humanity finally make the break away from resource-dependence. Economic growth will no longer be tied to resource consumption or waste production (such as carbon) and industry will no longer think in terms of products but in terms of services.  Everything, from the smallest leaf and light switch to the largest cities and online communities, will have a value that can be measured, so nothing is ever wasted … Traditional physical and geographical boundaries will mean nothing in a world where everything and everyone is online,” a book reviewer wrote summarising The Sixth Wave’s contents. 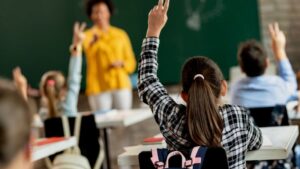 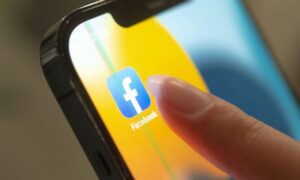