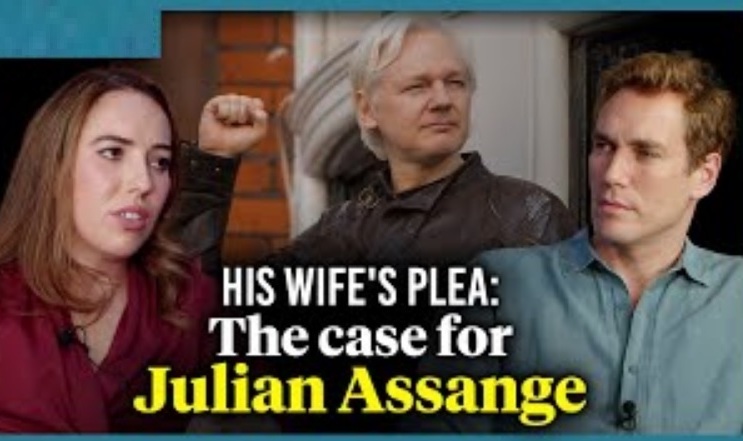 The case of Julian Assange, the Wikileaks founder who published huge troves of sensitive government documents and classified military logs, has been going on for over a decade. During that time Assange has been under house arrest, hidden from extradition inside the Ecuadorian embassy in London and since 2019 has been held in Belmarsh prison. During that time, he has married and had two children with a lawyer called Stella Moris. Moris first met Assange as a young lawyer working on his case, but is now a campaigner for his acquittal and an activist for press freedom.

Will Assange be remembered as a pioneer of the free internet or as one of its victims? With his extradition case looming, UnHerd’s Freddie Sayers met Stella Moris to hear her case for her husband, Julian Assange.

Bullshit Man
I am devastated and ashamed that Australia has abandoned him. He will be heroically remembered in history books for his unprecedented exposure of our war crimes, corruption and Orwellian government surveillance… while they will be remembered for their complicity in those crimes.

Warhedd
The fact that the world IS NOT in violent uproar because of this whole situation is mind bending. He literally just helped to expose the corruption and lies of politicians, but nobody (not literally) does anything. We are lulled into a state of grazing, and we graze media and their distractions rather than the pursuit of truth.

Ze Tristan
She was so impressive, on every point, on such a painful ordeal.
Freddie, some bully-government may be preparing to extradite you for being usually the most honest, non-captured journalist. Because you make tyrants and even war criminals feel that their schemes on behalf of us all are non-private!!
But for your lack of deeper empathy in this interview, they may even have the gall to pat you on the head. (As for assassinating and Swedish-honeytrapping you, we’ll have to leave all that to Mic Pompeous 🙂

Agota Horvath
Freddie is doing a lot of gaslighting in this interview. I am in complete awe of Stella’s patience, composure, and intelligence.

Dori Jo
Stella. Thank you for being such a brave, intelligent, warm hearted human being and for keeping your composure throughout this interview. I couldn’t. Don’t forget the people who stand by you and Julian!

Natalie Minnis
What an excellent interview. I knew Assange was married but I didn’t know anything about Stella. She is smart. At the end of the interview I got the impression that Freddie was suggesting Wikileaks had been rather naive and had gone too far in its revelations. But remember where we were then, at the tail end of the Iraq war, with brutal conflict in Afghanistan, Palestine, Sudan, Syria, and about to start in Libya and Yemen, including drone strikes on women, children and elderly, despite widespread anti-war demonstrations all over Europe. Wikileaks was an important part of revealing the truth of what was going on. It sadly was unable to stop the brutality, but it shone a spotlight on the aggressors.

Deborah Loew-Black
If governments acted in a moral & humanitarian way which should be their responsibility to the populations they represent, then they wouldn’t need to hide information let alone be so defensive/ offensive in their reaction to the population they lead knowing what their country’s government is involved in.
Thank You for this interview
May Julian Assange be correctly & morally treated
May enough people stand up to defend correct democratic rights of individuals & small organizations who endeavor to care about proper responsibility to humanity.

2008giles
As others have said, I’m all for balanced interviewing and playing devil’s advocate, yet I felt this was one video where Freddie came across as biased, hostile and with an agenda (up until now I’d been a fan of Unherd for its approach). In fact, after listening to Stella, despite Freddie, I now come down even more in support of Assange.

Brett
Im struggling to understand Freddies position and naivety on this issue. Deeply dissapointing! I am also ashamed that his and my country has done nothing to help him. I have a sliver of hope that the new Australian govt might do something, but that is unlikely. All the best to Julian and his family.

Poesie
She doesn’t JUST WANT TO GET HER HUSBAND OUT OF PRISON, she understands the implications of his persecution on the world; Freddy obviously does not!

Life is good
She’s remarkable.. Very interesting to hear a different view. A retired IRS agent once told me that banking online was risky, not only because of bad actors but also because of the ease with which governments can gain access to our information. Keep in mind that the Canadian government recently froze the bank accounts of citizens it disagreed with. Regardless of one’s position, this act put families, including children, in jeopardy.

Kelechi Ukadike
This was a pain to watch. She is a very collected lady. Freddie is taking his audience for granted. He is making a mistake.

Sydney Sider
It is the most shameful case for Australia period. Not the first time sadly. There is a darkness in our world and a deafening silence.

Mr. Bill
Julian and his wife have suffered greatly. There is no feeling of empathy or understanding coming from Freddie regardless of Julian’s guilt or innocence. He puts negative pressure on Stella without pausing.

blucyk
It was heartbreaking listening to Stella’s personal stories about Julian… seeing the softer side and realizing the pain that he’s been going through. She did such a great job advocating for him and the bigger cause. And bravo for asking the tough questions which caused her to rise to the challenge! A wonderful piece!!

Tommy
Absolute travesty what happened Assange. The silence from media is so disappointing but not surprising. So thank you to UnHerd and Freddie Sayers for doing this. Good to see some honest journalists speaking out.

Joseph Rogers
Really sad that the big “gotcha” moment that Freddie thought he had was just him confusing the Private Individual with The Government. The analogy is hopeless because those two things are not the same, Free Speech for the private individual is mostly nececssary to protect us from….. The Government!

Tony P
I worked for a Fortune 50 financial company and a few things became clear to me while working there. Some people are killers and if you mess with their money (ie how their bread is buttered), you will regret it severely. Julian messed with people’s money. 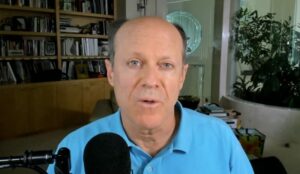 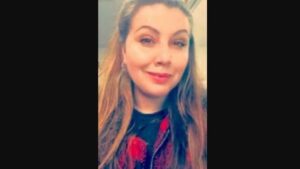