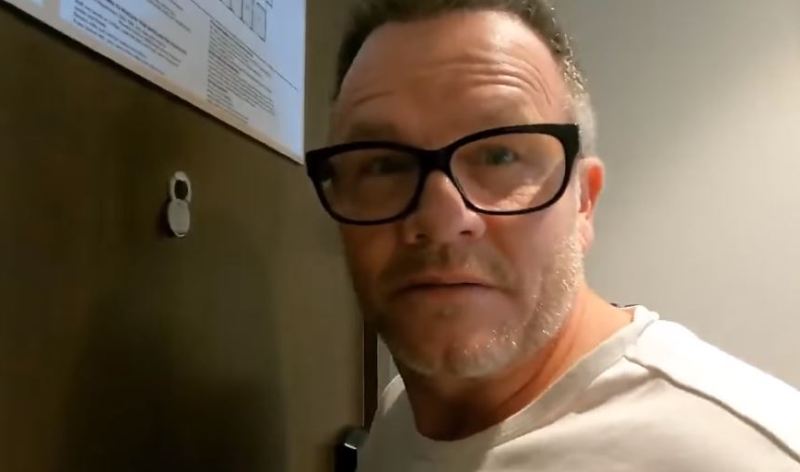 By Young Americans for Liberty

This is a “quarantine hotel” in Australia.
There is some strong language, but it’s important to see what authorities are doing to their own people.

Kerry Sullivan
I couldn’t help myself, I’d have to send this footage to all of the TV networks…..& ministers

Dennis W G Keys
Awesome advertising for coming to Australia, you sure you want to come down under. If you think this is great, you should see how helpful our police are.

Yvette Jade Proctor
Some people do lose it while in quarantine and it’s totally understandable even if you don’t have any preexisting mental
Health conditions.

David Campbell
The lockdowns are far worse than the disease. The people in charge are trying to drive people crazy.

Craig Anthony Turner
Hotels should never of been made to quarantine people if you look into Howard Springs in Darwin this has been the success where everywhere a hotel quarantine has happened they’ve had failures so it stands to reason hotels aren’t for quarantining people there for holiday people business people etc.

Sam Oliver
If you’ve ever been in a cell throughout your life, that’s the exact sound you hear from other inmates. Banging, thumping, punching etc.

Rob Hammond
Hey Australia, “funny how everything was roses when you held onto your guns”.

Jonathan Gore
This is why you don’t allow the government to disarm the population.

Genevieve Hampson
Having or not having guns is not the issue here! It’s being forcibly locked into a hotel for a disease you may or may not have! Also as far as governments go, Australia isn’t the only government trying to overrule it’s people! From what I’ve seen on American media the Tyrant biden is starting to go down the same path as us Aussies! The entire world needs to stand up against these pollies and their need for control over us all!

Victor Triay Jr.
I’d rather die from C0VID than live in a dystopian nightmare like this.

Shelley Debra
So much for mental health. If they really cared they would have someone there to help him.

Cindy Arr
And this guy just peeks out of his peephole, doesn’t say a word, let’s his neighbor be abused, and then what? Nothing will change until they stand up, and stand together.

Gazalee Stripanelli
Australian people were a strong people, they gave up their guns and freedom. This is very sad to see.

Shawna Dunbar-Post
They were/are the same way in Canada, they just don’t want people to know the truth. Disgusting!

Lisa Jane
There doors are locked they can’t get out someone on the other side has to open it .my mum stayed in a hotel quarantine and you can’t unlock the doors from the inside.

Melissa Unruh Rempfer
Regardless if they have weapons or not, and yes, they did give up weapons, people should not be treated in this way. Sounds like a Nazi concentration camp to me.

David Linde
And after being abused by the government and hearing first hand what that does to people, everyone on that floor is still going to sit back and wait for the government to fix it instead of going to that guy’s room to see if he’s ok. Stockholm Syndrome.

Patricia Venables
It’s an absolute disgrace all over a virus we’ve been treated like animals I’m telling you now there’s something else behind this our premiers and the Prime Minister I’ve been paid by the pharmaceutical companies to get as many people as jammed as possible so they can control us this is not gonna end until we all start to stand together and fight.

Bernie Llana
First they willingly give up their owns arms, now the state takes whatever they want. Would happen here too but for the governments fear of an uprising. Why you think Jan 6 is being looked at very very hard even though nothing happened? They’re scaring the people into never even thinking about doing anything like that, to question authority like that.

Goovius Maximus
Not surprised to see a population that unarmed themselves end up like this. In a perfect world things such as guns should have never existed but they do and civilian ownership is the only thing keeping us from ending up like the poor saps stuck in these authoritarian states. 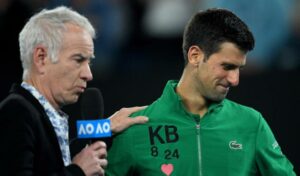 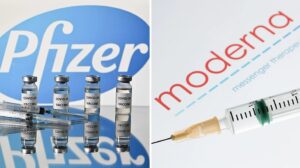 Why Have the TGA & ATAGI Not Pulled Moderna From the Market ?