How To Avoid The Poison Of Envy 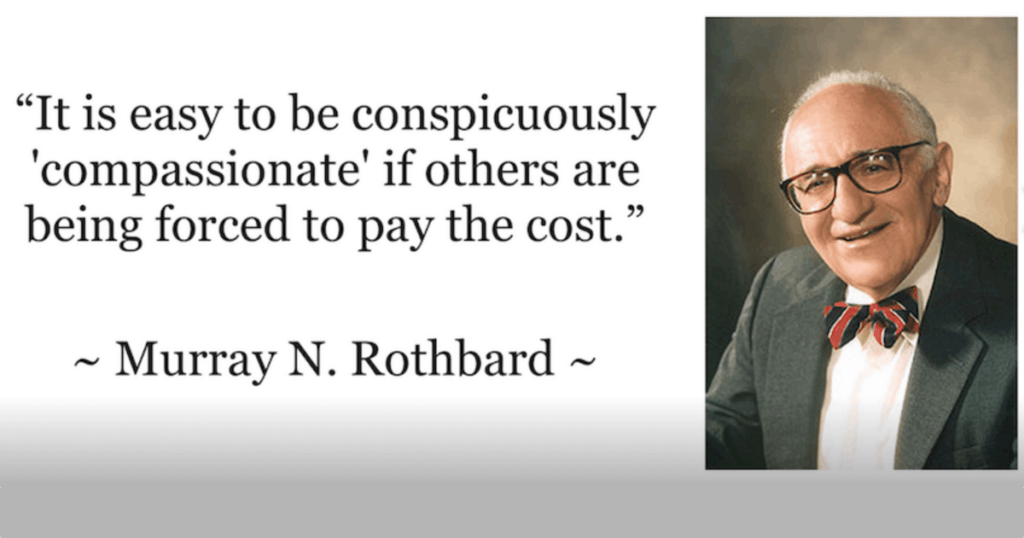 The world is not filled with envy. You can flip the world upside-down and turn it inside-out and you’ll never find a thing called envy.

Envy is a way of thinking, and of interpreting the world to yourself. It’s a choice. One can choose to be envious or not. Choosing to be envious begins in ignorance and in not understanding one’s own nature.

We are all sovereign individuals.

We are not carbon copies of one another.

Since we are each so perfectly unique, wouldn’t it be an error to fixate on others? Why would a unique individual fixate on what another has achieved, acquired, earned or accumulated? Why compare oneself to another?

What do they have to do with you?

But that’s what envy is: the focusing on others and then resenting them. Everything goes downhill from there. The next step downward is to tell yourself that you’re entitled to what others have. Nothing good can come from that attitude.

The last step down into the pit of de-civilization is to act on your envious emotions with aggressive force, i.e., to go and steal another person’s property in order to satiate your feeling of entitlement.

A vast majority of people never take that final step. They won’t steal because deep-down they know that it’s immoral and wrong.

But it is at this point that the politician steps in to capitalize for him or herself. The politician offers up a supposed loophole. In exchange for your vote, the politician will do the stealing for you. You don’t have to worry about a thing because he assures you that it’s all “legal.”

Such a temptation is much too hard for most people to turn down. The “voter” feels that he’s off the hook morally, and rationalizes it to himself.

The warped government then does the dirty work of stealing and the “voter” receives his “entitlement.”

The voter doesn’t have to experience the terrible feeling of actually stealing from another person, and doesn’t have to get his own fingers dirty. It’s all done out of sight, and out of mind.

This massive theft “system” is then justified a billion different ways by the official media, is taught in government’s so-called “schools,” and it marches to its final destination of total bankruptcy.

A system of thievery can last for a little while. Life will give you a little while to change your ways, but if you don’t …. down the house of cards must come.

Fortunately, individuals don’t have to wait for government bankruptcy. That’ll happen in its own time.

In the meantime, each individual can free him or herself from envy and the downward spiral.

Liberty is always an inside game first.

The outside catches up later.

The first step is to acknowledge and accept one’s nature as an individual.

Since you’re a one-of-a-kind human being, the standard that you measure yourself against is NEVER someone else.

Your business is you, and if you’re going to measure yourself against someone — that someone is YOU!

Where do you start?

Start right where you are. That’s where everyone has to start.

What if you start with your health?

Such a small and seemingly insignificant chain of accomplishments puts you in-line with human nature.

Each of us is meant to constantly expand, in all directions!

Just going from 5 to 6, and knowing that you’re better today than you were yesterday, will flood your mind with endorphins. There’s something about accomplishing things that triggers good emotions. It doesn’t matter how big or how small the accomplishment is either. Just knowing that you’re moving forward seems to be all that’s necessary.

You’re now measuring yourself against yourself….exactly how it’s meant to be.

Once you get the health moving, take another aspect of life to measure and improve — Take your relationships, education, or your value to your employer.

We have so many things to focus on in our own private worlds, that it’s ridiculous to even think of trying to steal from “the wealthy,” or “a billionaire,” or to live your life vicariously through some politician.

You have an opportunity to see how far you can improve yourself, but instead you’re going to pretend-live through some politician?

Once you take each aspect of your own individual life, and measure it against how you used to be, you really will expand in all directions…..without limit!

Momentum takes over, and all the “luck” that is falsely attributed to wealthy people, begins to happen to you.

THE ONLY CAVEAT IS THIS:

When it comes to other people, the rule is “do no harm.”

Obviously that means not using government as your barbarian either. It’s live and let live. Your expansion does not take place at anyone else’s expense.

When you measure your life against yourself, envy disappears; or more accurately, envy never comes into existence.

Let everyone else come to the same realization on their own schedules. We are all different after all.

But if you, individually, refuse to bring envy into existence, the world is a much better place for sure. 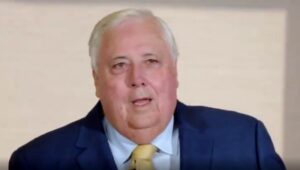 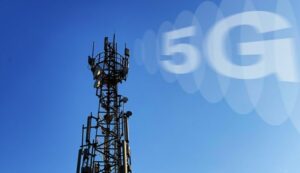 Just How Deadly Are 5G Transmitters and How Are They Passing Safety Regulations?