Hunter Biden laptop story should be all over mainstream media but isn’t? Why? 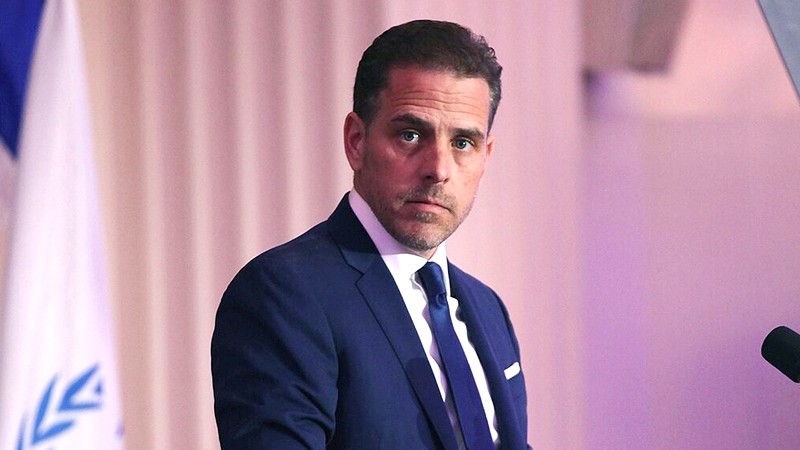 Hunter Biden laptop story should be all over mainstream media but isn’t? Why?

Hunter Biden a year ago, drunk, left 3 Macbooks at a pc repair shop. Data recovered but never showed up to retrieve and pay. After 90 days it became property of pc repair guy. Hunter was told before but was able to retrieve his data off the cloud service he uses. So he didn’t bother to pay the $85 bucks.

Twitter, Facebook, and Google banned and censored anyone who linked to the article. Article was backed up onto a .Gov website. These big 3 banned linking to the Gov. link as well.

All 3 are in deep s— and this week face a Senate Judiciary Committee for censoring this and more.

Hunters laptop has some very serious proof of crimes from both Hunter Biden and Joe Biden.

Corroboration of this story being true has also been proven.

After this story started appearing last week, Joe Biden decided to put a 5-day lid on their campaign and isn’t campaigning atm.

This is monumental news…

Why didn’t you hear of it?

Because they don’t want you to!

Did you hear about the hundreds of kids rescued in the last two months from sex trafficking?

Hear about the hundreds of arrests for that?

News says nothing, but it’s all on the US Marshall’s website.

If you want the truth, don’t expect mainstream media to tell you.

Do your own research. 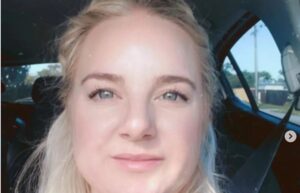 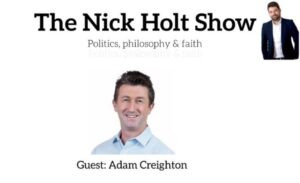