I Come From a Land Down Under (Australian Neutrality to Russia!) 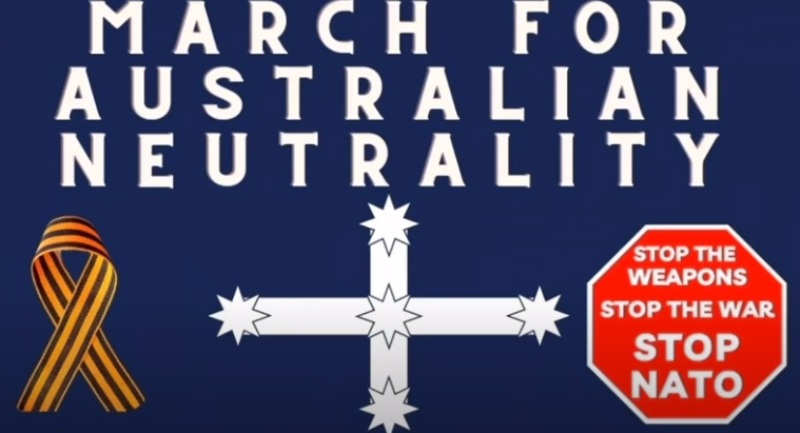 I Come From a Land Down Under (Australian Neutrality to Russia!)

Davor Lovric
60 million Russian Orthodox Christians got killed between 1917 and 1958. 26 million people from all over Soviet union died in the WW2 or the Great patriotic war. That flag can’t and shouldn’t be offensive. Great song, gives me goosebumps, particularly in Russian language. All the best! To the victory!

Marv
Looks like message has been delivered. I hope people realise what you achieved. Thankyou AC.

samantha bissett
Well done to everyone who got out to the protest.
Great job guys.
Was lovely to watch.

Toxic Q
Thank you all for your patriotic spirit and your attendance at the neutral rally my fellow Australians.

Brandon B
This day will be remembered…. A great show of support from Aussies.
Thankyou Aussie Cossack for your dedication and your work. Your a true inspiration to fellow Aussie Freedom Patriots… What would we do without you….

yousername78
My family came from war torn Europe I don’t want to go back, I come from the land down under.
I sit here with tears in my eyes listening to Russians sing a song of Australia and love it.

Peter Popovich
Thanks for all the work you put in these videos ….keep up the awakening and stating the truth,

Nathan Dunning
Well done Australia and thank you Mr & Mrs Cossack, as the US escalate the crisis in Europe, Australians and many Europeans are making their voices heard. Standing against War, against NATO and standing for Neutrality. 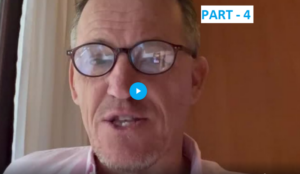 Australian National Review Founder Discusses “How Some are in 2023 are Still Falling for the Covid Fraud?” – Part 4