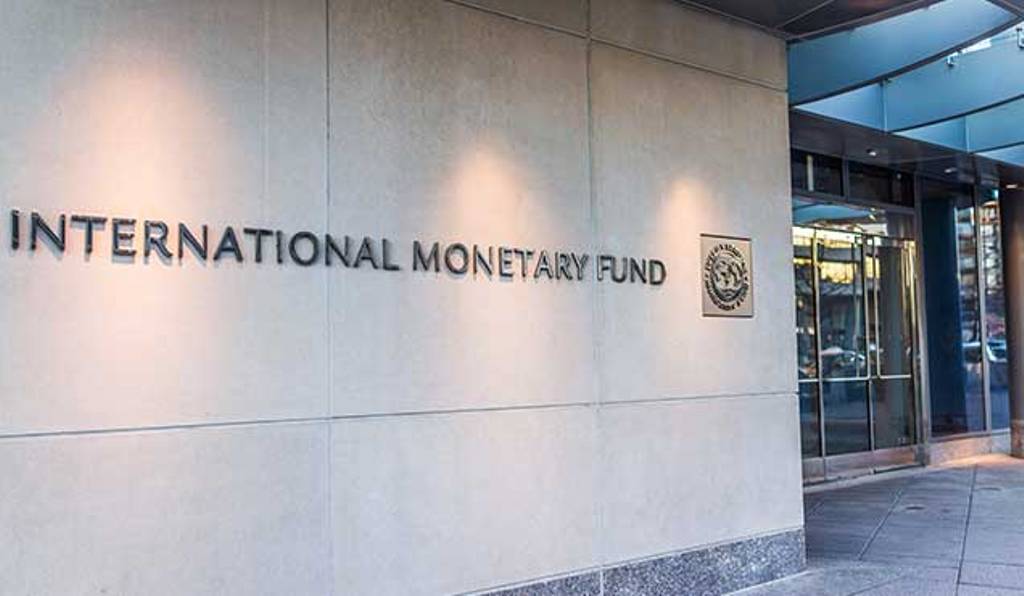 IMF Calls for Credit Score to be Tied to Internet Search History.

Presenting their findings from a paper they wrote, the researchers argue that by using non-financial data, specifically “the history of online searches and purchases,” we can solve the problem of “certain kinds of people not having enough hard data (income, employment time, assets and debts) available.”

The authors of the piece claim that this move is a necessary innovation in order to compete with the rise of corporate cryptocurrencies such as the one in development by Facebook, who hope to launch next year. While Facebook is a monopoly that has engaged in political censorship, their power pales in comparison to that of the IMF. The International Monetary Fund is a veritable superpower with ties to the World Bank, and they oversee the entire global economy.

It should go without saying that giving this organization the power to track everyone’s search history can lead to some dark ramifications. With private banks, notably JPMorgan and Chase Bank, already kicking conservatives off of their services, one can only imagine how much this would escalate with the IMF tracking everyone’s search history. While there has been bipartisan opposition to the Chinese Social Credit system in Congress, the distinctions between that system and what the IMF is pushing for remains ill-defined.

The IMF, including some of the writers of the blog post, have ties to both the World Economic Forum’s Great Reset Initiative and the Joe Biden Transition Team. Two of the researchers advocating for the IMF tracing our search history, Luc Laeven and Lev Ratnovski, have pages on the WEF’s website. Lev Ratnovski, in particular, has defended bank bailouts so the economy can stay afloat.

Meanwhile, the head of the IMF, Kristalina Georgieva, has publicly advocated for the Great Reset Initiative, notably in this speech to members of the Royal Family over the summer. The Great Reset Initiative is a plan by the World Economic Forum to, in their words, “build a new social contract that honors the dignity of every human being.” Here is one hypothetical scenario proposed by a WEF contributor for what life may look like after a Great Reset.

One slogan employed by the WEF and proponents of the Great Reset? “Build Back Better.”

The WEF has used that slogan as shorthand for “reinventing capitalism.” The slogan has also been used by Joe Biden, who Gorgieva’s associates say will help advance the IMF’s goals as President.

Joe Biden has also promised he will establish a task force to combat online extremism. Given Biden’s ties to groups such as the IMF and WEF, this could be cause for concern. A Democrat President and anti-conservative banking institutions using big tech to monitor people’s search history isn’t the most comforting idea, to say the least. 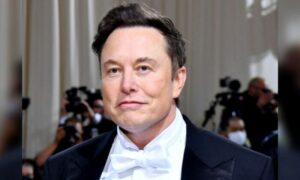 Elon Musk Responds After Twitter Files Lawsuit Against Him 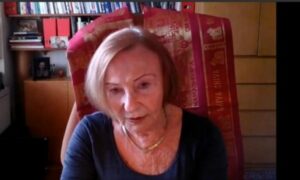