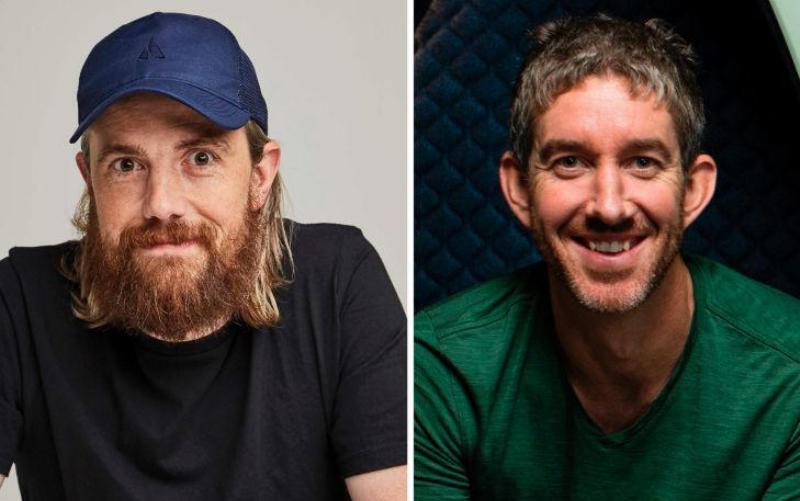 Australian software giant Atlassian will donate all future revenue generated from Russia to Ukrainian causes as it faces fresh pressure from activists to exit the country altogether.

After internal and external anger in March, Atlassian announced it was making humanitarian donations, stopping new sales to Russia in protest at President Vladimir Putin’s illegal war, and cutting off licenses to entities linked to the conflict.

But the $US56 billion firm, which makes workplace collaboration software, allowed ordinary Russian businesses to keep renewing existing subscriptions, arguing they were caught up in a war they could not stop.

Ukraine’s ambassador to Australia, Vasyl Myroshnychenko, will meet with Atlassian on Friday for a “better insight”. He praised its steps aiding Ukraine so far, but said the benchmark for all Australian companies was the graphic design software giant, Canva, which blocked Russia entirely last month.

“I understand the pain of losing the Russian market, but we’re losing people,” Myroshnychenko told The Sydney Morning Herald and The Age.

Atlassian’s refusal to exit Russia entirely triggered a protest outside an Atlassian office in central Sydney on Tuesday by a collective of Ukrainian-Australian activists.

One activist, who asked only to be known as Anton V for fear of monitoring by the Russian embassy, said: “Companies like Atlassian, while they operate in Russia, enable [the war’s] continuation.”

He said Atlassian products let Russians work and pay taxes, which supports the war, and that a draconian new law that has been initially approved by Russia’s parliament will let the state force seemingly innocuous businesses with Atlassian licenses to support the invasion.

An Atlassian spokeswoman said the company condemned the Russian government’s actions in March and had since taken several extra steps to support Ukraine that predated the activist pressure.

“At the direct request of the Ukrainian government, we have donated licenses of Atlassian software to aid their humanitarian and relief efforts,” the spokeswoman said. “Atlassian will also donate the equivalent of all forward revenue from customers in Russia and Belarus, starting with an initial donation of $US5 million to causes that provide direct support to the people of Ukraine.”

The company has also given free licenses of its products, which include project management tool JIRA, to the Ukrainian government

“We continue our commitment to our existing non-sanctioned and approved non-governmental customers in Russia, as we recognise that many of them are caught up in a war that they neither chose nor have the ability to stop,” she said. “We continue to prohibit all new sales. We also remain faithful to serving civil and human rights organisations that are working at great risk within Russia and the surrounding regions.”

Atlassian is ranked as a B on a list of companies’ response to the war maintained by the Yale Chief Executive Leadership Institute, a non-profit affiliated with America’s prestigious Yale University. The grade means it is a company “temporarily curtailing most or nearly all operations while keeping return options open.”

Atlassian’s co-chief executives, Mike Cannon-Brookes and Scott Farquhar, were sanctioned by Russia for their pro-Ukraine stance in June, along with more than 100 other Australians.

Russia’s invasion of Ukraine has ground on since February, devastating much of the east of the country and sparking accusations of war crimes as the Kremlin’s forces try to overcome dogged resistance from its smaller neighbour. 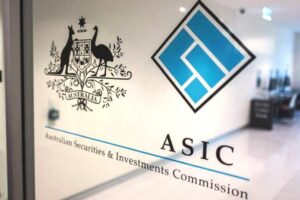 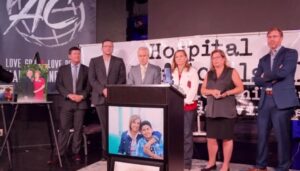