January 2016 – HEADLINES ON A NEW PANDEMIC 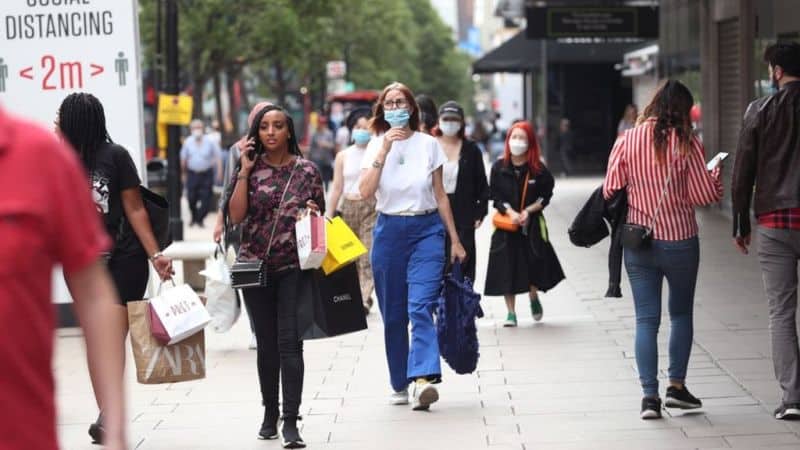 ‘A Perfect Storm of Biological Events Has Unfolded’

‘Zika Virus 1st Discovered By Rockefeller Foundation Back In 1947 – Is This Disease A Bioweapon?’

…and the big one!

‘Puerto Rico latest to warn against getting pregnant due to Zika’

This first became a pandemic in January 2016 and as of April 2019, no vaccines have been approved for clinical use, however a number of vaccines are currently in clinical trials.

And … look where it was founded and where it started from …

On 18 April 1947 in a cage on a tree platform in the Zika Forest in Uganda, rhesus monkey number 766 developed a fever. Its serum was inoculated into the brains of mice.
They fell ill. Zika virus had been discovered. The sentinel monkey researchers were the virologist George Dick and the entomologist Alexander Haddow, based at the Rockefeller Foundation Yellow Fever Laboratories in Entebbe. Haddow went on to build a 120-foot steel tower in the forest to study high-flying mosquitoes and their viruses.
The best time and place to find Zika virus was in the evening, 80 to 100 feet above the forest floor.

So the relentless spread of dengue after 1981 and Zika in 2015 is no surprise. The possible link between a Zika virus infection and microcephaly is surprising, however.
Diseases caused by the other flaviviruses have been intensively studied for many years without microcephaly turning up as a complication. It hasn’t been clearly evident in Zika virus outbreaks elsewhere in the world. But flaviviruses mutate in real time. The classic example is West Nile virus. Isolated at the Rockefeller Yellow Fever labs in Uganda in 1937, like Zika it remained quiet for years. Then in the mid-1990s it got nastier, causing severe brain disease with epidemics in North Africa and Southern Europe. It took off in New York in 1999, and spread rapidly across the continent. 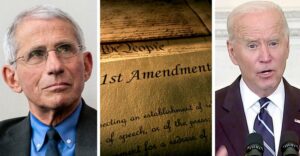 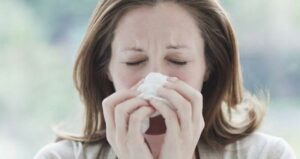