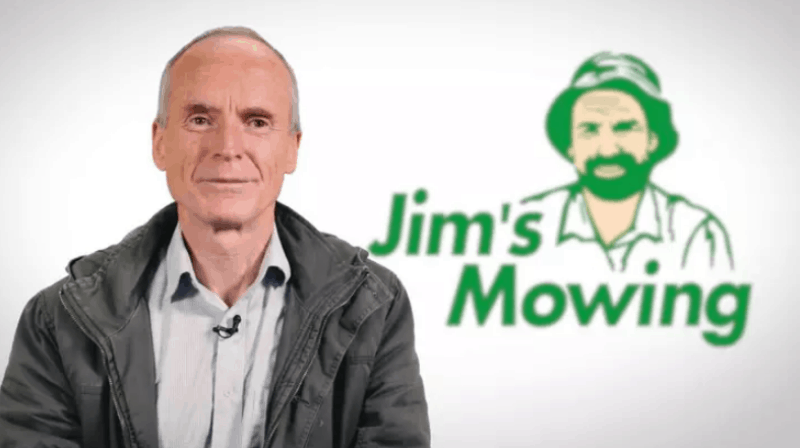 The boss of the empire that is Jim’s Group has revealed he wants staff at his mowing franchisees to keep working under Stage 4 lockdown in Melbourne.

The city has restricted what industries are be allowed to operate in a bid to keep coronavirus numbers as low as possible.

After declaring a state of disaster, Premier Daniel Andrews said there would be dozens of services that wouldn’t be permitted to operate from today (Wednesday August 5).

Mr Andrews said ‘there will be no cleaners, there will be no mowing your lawns’, however the founder of Jim’s Mowing wants the staff of his franchisees to push on because it’s technically within the rules.

Speaking to ABC News Breakfast, Mr Penman said: “When we were shut down in New Zealand a couple of months back, we stopped working entirely, we told all our franchisees to stop work. We suspended all fees and we absolutely abide by the law – but the law at the moment is what’s given to us by the Department of Health and Human Services.”

According to 7News, Mr Penman will pay any and all fines given to contractors attached to Jim’s Mowing or other businesses in the group that are caught. The state government recently upped the penalty for people seen flouting the law.

But the CEO pointed to the DHHS website, which states that ‘building and grounds maintenance, cleaning and pest control’ businesses could continue.

“So we are abiding by the law. The problem is that the Premier said something which is against the advice of his own department,” he continued.

“The point I’d like to make, though, (is) there’s nothing that’s really more safe than going out and mowing lawns, for example, because you don’t have contact with the public, we have electronic payments, you’re not seeing people, you’re not with people, you’re not near people,” he said.

“Our people travel by car from one job to another. There’s no reason for them to come within 10 metres of any member of the public in what they’re doing. So there’s no lack of safety.”

He insists that no one should be going out and breaking the rules, however, in his mind, his staff wouldn’t be violating any law.

Victoria Police Commissioner Shane Patton said he was dismayed to hear someone of prominence encourage people to go against the orders of the Premier.

In an interview also with ABC News Breakfast, Commissioner Patton said: “We’ll deal with every incident on a case-by-case basis when we become alerted to it through the police assistance line.

“We get lots of reports of breaches in terms of mass gatherings, personal breaches. But … if that was to occur, we will take the enforcement action the public would expect us.” 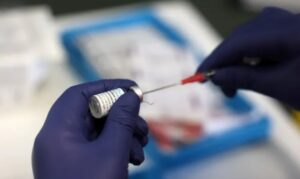