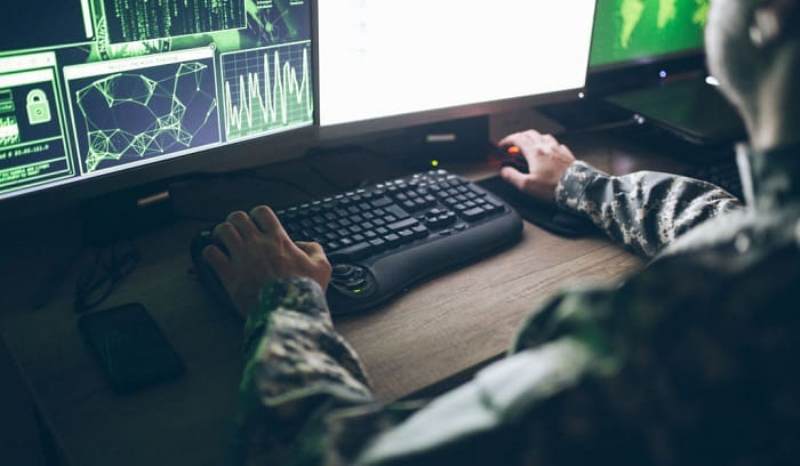 Kherson region — RF Forces deployed electronic warfare units and now they are jamming communications of the Ukrainians. Russian forces are also conducting sweeps on the locals who have been proven to “collaborate with the Armed Forces of Ukraine” and transmit the coordinates of Russian Armed Forces crossings to them. Cell towers have been tapped by the Russian Armed Forces units as well, and electronic intelligence is working the way it should’ve been since day one.

The sightings of Russian aircraft have increased by several folds since last night, thousands of Russian Armed Forces troops were moved into the conflict area, armor has been airdropped for the last 10 hours or so, and special forces were deployed to counter the small Ukrainian units that carry out the breakthroughs (ISIS-style, someone with experience from Iraq and Syria planned this without a doubt) & Russia is very familiar with these tactics. The central military district seems to be the driving force behind the counteroffensive just launched by Russia on the other end of the front line. The goal is to destroy Ukrainian units attempting breakthroughs and to inflict air strikes on an accumulation of Ukrainian units that have broken through the areas mentioned in the past 48h.

Russia conducted the mass evacuation of civilians deeper into DPR and into the Russia-mainland. This suggests they’re ready to reduce these places to rubble.

It’s too early to give any positional updates. Let the troops work on both sides and let’s look at it once in every 24h

If we report one thing, it will change in 2 hours. Then it’ll change again.

1x a day positional reports are needed, not this constant flow of confusion with positions. The fog of war is real.

The Russians are now readjusting to match the new tactics employed by Ukrainians, so the tide is likely to turn around soon.

Large caliber MLRS has been employed by Russians, and GRADs are working as well but from the side of DPR.

DPR troops tell us they finally received reinforcements from Russia, including equipment.

There are several settlements said to be recaptured by the Russian Armed Forces at the moment, but we haven’t seen any proof yet. Too early to report. 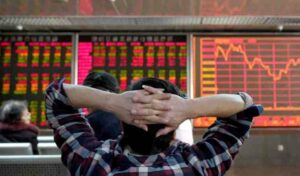