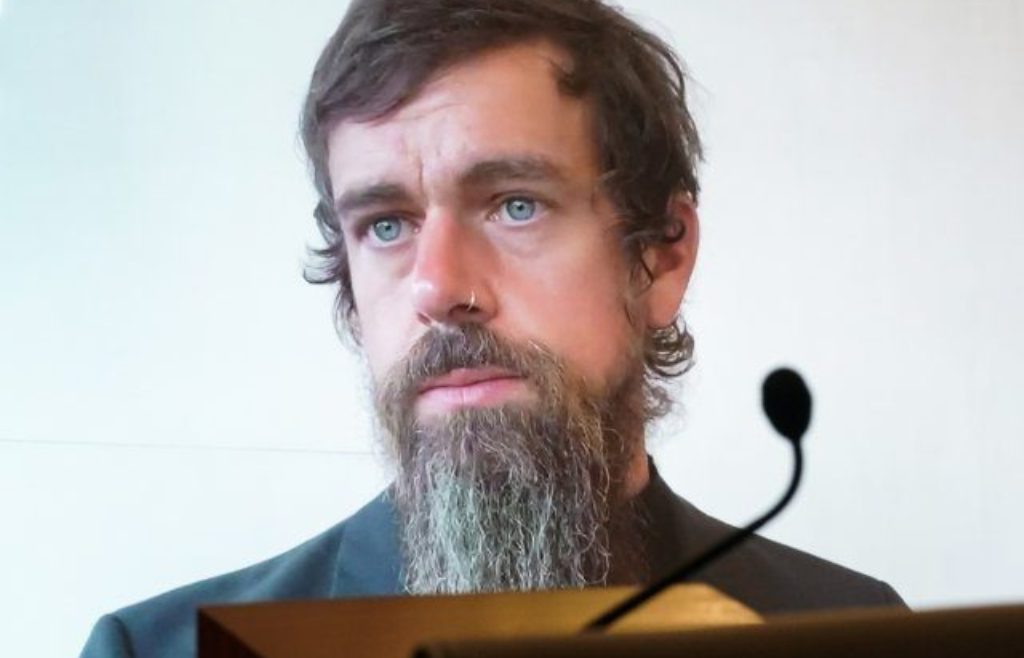 Twitter repeatedly told the victim of child sexual abuse that a video of his ordeal circulating on the platform didn’t violate the platform’s policies, according to a lawsuit filed on the victim’s behalf by the  National Center on Sexual Exploitation.

The victim, anonymized in the lawsuit as John Doe, alleges that Twitter allowed the video of his abuse — filmed when he was 13 years old — to accumulate hundreds of thousands of views.

According to the lawsuit, Twitter only eventually complied after an agent from the Department of Homeland Security (DHS) got involved with the case.

By that time, according to the allegations, the video had already accumulated over 165,000 views on the platform.

Doe’s mother filed two complaints to Twitter reporting the same material and for a week, she also received no response, the suit states.

Finally on Jan. 28, Twitter replied to Doe and said they wouldn’t be taking down the material, which had already racked up over 167,000 views and 2,223 retweets, the suit states.

“Thanks for reaching out. We’ve reviewed the content, and didn’t find a violation of our policies, so no action will be taken at this time,” the response reads, according to the lawsuit.

The lawsuit further states that Twitter knowingly allows pedophiles to use the platform to exchange material depicting child sex abuse, and profits from their activity, which includes use of the ads system. The lawsuit also alleges that Twitter made money from the video of the victim’s abuse.

The lawsuit was brought by two private law firms and the National Center on Sexual Exploitation. It will be heard in the Northern District of California. 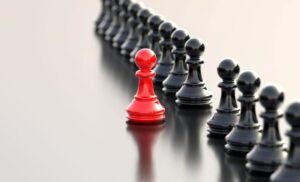 ANR Founder Says,”Only Australia Could Have Such Idiotic Leadership That It Not Only Provokes but Disrespects It’s Largest Trading Partner in China 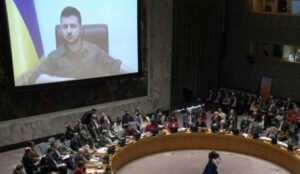 Timofey Bordachev: The UN Is No Longer Fit for Purpose, but Should It Be Abolished or Reformed?