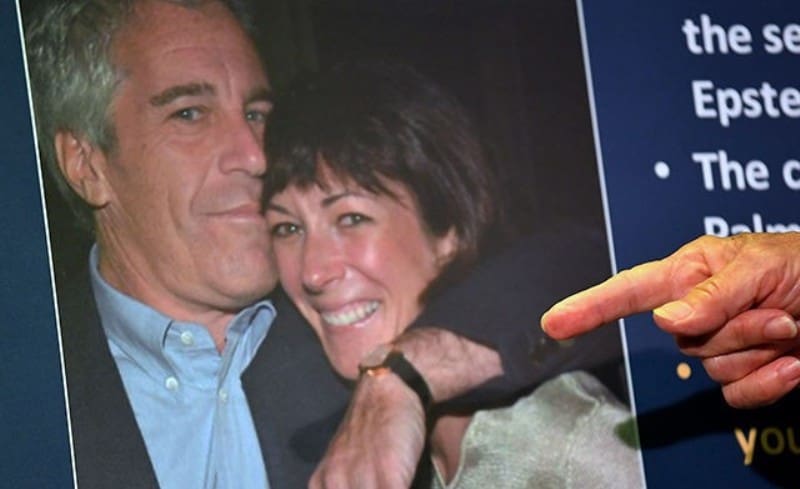 Ghislaine Maxwell — the alleged longtime madam of deceased pedophile Jeffrey Epstein — has been removed from suicide watch and seeks to be transferred to the general population of the Brooklyn jail where authorities have held her since early July.

In the latest of a number of challenges, her legal team has now asked Judge Alison Nathan to see that Maxwell is placed in the general population area of Brooklyn’s Metropolitan Detention Centre. She has been taken off suicide watch, her lawyers say, but she is still forced to undergo round-the-clock surveillance as well as a number of searches per day.
Her team says she is enduring “uniquely onerous conditions,” is being ”treated less favourably than a typical pretrial detainee,” and “has been confined alone in an area outside of the general population (of inmates) for the entire 36 day period … and there is no indication that this will change.” She has been forced to wear clothing, they say, which marks certain prisoners as being suicide risks.

The lawyers say she is watched, via closed circuit cameras, by “multiple prison guards, many of whom do not appear to be regular (Metropolitan Detention Center) personnel. These prison guards observe Ms Maxwell and take notes on her every activity.”
Maxwell was jailed in MDC Brooklyn without bail since July 2, when she was arrested at her New Hampshire home for allegedly enticing minors to engage in illegal sexual activities. The 58-year-old faces up to 35 years behind bars if convicted.

In late July, a federal judge in New York approved the unsealing of documents from a now-settled 2017 civil lawsuit against Maxwell brought by Epstein accuser Virginia Giuffre.

Maxwell is said to believe Epstein was murdered in his jail cell and fears she could meet the same fate, a family friend of the alleged madam told The Sun. “Everyone’s view, including Ghislaine’s, is Epstein was murdered. She received death threats before she was arrested,” the former friend also revealed the British tabloid paper.

Epstein was found dead in his cell on August 10th, 2019, while awaiting trial on sex trafficking charges. He was taken off suicide watch by a doctoral-level psychologist prior to his death, which was ruled a suicide by hanging. 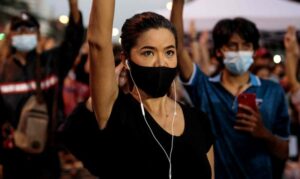 Britain Stands With the Australian People Against Tyranny 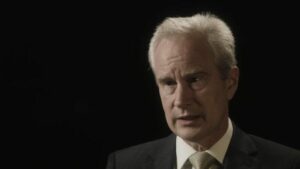 Dr Peter McCullough: This Is a Crisis of the Vaxxinated and the Victims Are the Unvaxxinated