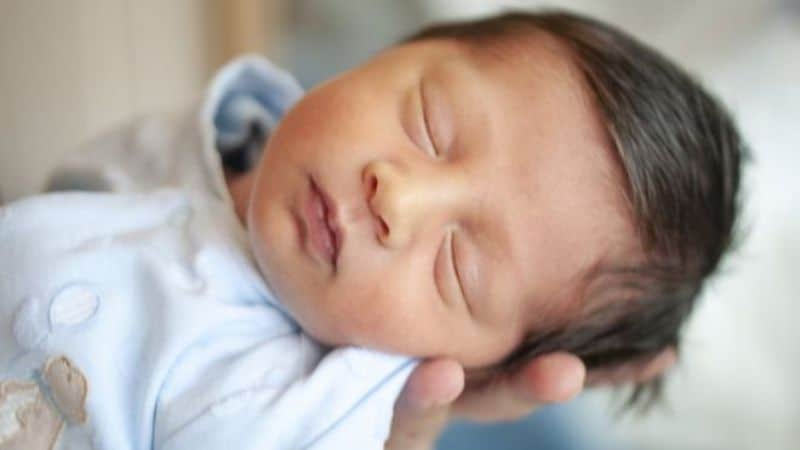 Mainstream media acknowledges the world’s population is going to drop on its own accord.

The world is ill-prepared for the global crash in children being born which is set to have a “jaw-dropping” impact on societies, say researchers.

Falling fertility rates mean nearly every country could have shrinking populations by the end of the century.

And 23 nations – including Spain and Japan – are expected to see their populations halve by 2100.

Countries will also age dramatically, with as many people turning 80 as there are being born.

What is going on?

The fertility rate – the average number of children a woman gives birth to – is falling.

If the number falls below approximately 2.1, then the size of the population starts to fall.

In 1950, women were having an average of 4.7 children in their lifetime.

Researchers at the University of Washington’s Institute for Health Metrics and Evaluation showed the global fertility rate nearly halved to 2.4 in 2017 – and their study, published in the Lancet, projects it will fall below 1.7 by 2100.

As a result, the researchers expect the number of people on the planet to peak at 9.7 billion around 2064, before falling down to 8.8 billion by the end of the century.

“That’s a pretty big thing; most of the world is transitioning into natural population decline,” researcher Prof Christopher Murray told the BBC.

“I think it’s incredibly hard to think this through and recognise how big a thing this is; it’s extraordinary, we’ll have to reorganise societies.”

Why are fertility rates falling?

It has nothing to do with sperm counts or the usual things that come to mind when discussing fertility.

Instead it is being driven by more women in education and work, as well as greater access to contraception, leading to women choosing to have fewer children.

In many ways, falling fertility rates are a success story.

Which countries will be most affected?

Japan’s population is projected to fall from a peak of 128 million in 2017 to less than 53 million by the end of the century.

Italy is expected to see an equally dramatic population crash from 61 million to 28 million over the same timeframe.

They are two of 23 countries – which also include Spain, Portugal, Thailand and South Korea – expected to see their population more than halve.

“That is jaw-dropping,” Prof Christopher Murray told me.

China, currently the most populous nation in the world, is expected to peak at 1.4 billion in four years’ time before nearly halving to 732 million by 2100. India will take its place.

However, this will be a truly global issue, with 183 out of 195 countries having a fertility rate below the replacement level.

Why is this a problem?

You might think this is great for the environment. A smaller population would reduce carbon emissions as well as deforestation for farmland.

Prof Murray adds: “It will create enormous social change. It makes me worried because I have an eight-year-old daughter and I wonder what the world will be like.”

Who pays tax in a massively aged world? Who pays for healthcare for the elderly? Who looks after the elderly? Will people still be able to retire from work?

Are there any solutions?

Countries, including the UK, have used migration to boost their population and compensate for falling fertility rates.

However, this stops being the answer once nearly every country’s population is shrinking.

“We will go from the period where it’s a choice to open borders, or not, to frank competition for migrants, as there won’t be enough,” argues Prof Murray.

Some countries have tried policies such as enhanced maternity and paternity leave, free childcare, financial incentives and extra employment rights, but there is no clear answer.

Sweden has dragged its fertility rate up from 1.7 to 1.9, but other countries that have put significant effort into tackling the “baby bust” have struggled. Singapore still has a fertility rate of around 1.3.

Prof Murray says: “I find people laugh it off; they can’t imagine it could be true, they think women will just decide to have more kids.

“If you can’t [find a solution] then eventually the species disappears, but that’s a few centuries away.”

The researchers warn against undoing the progress on women’s education and access to contraception.

Prof Stein Emil Vollset said: “Responding to population decline is likely to become an overriding policy concern in many nations, but must not compromise efforts to enhance women’s reproductive health or progress on women’s rights.”

The population of sub-Saharan Africa is expected to treble in size to more than three billion people by 2100.

And the study says Nigeria will become the world’s second biggest country, with a population of 791 million.

Prof Murray says: “We will have many more people of African descent in many more countries as we go through this.

“Global recognition of the challenges around racism are going to be all the more critical if there are large numbers of people of African descent in many countries.”

Why is 2.1 the fertility rate threshold?

You might think the number should be 2.0 – two parents have two children, so the population stays the same size.

But even with the best healthcare, not all children survive to adulthood. Also, babies are ever so slightly more likely to be male. It means the replacement figure is 2.1 in developed countries.

What do the experts say?

Prof Ibrahim Abubakar, University College London (UCL), said: “If these predictions are even half accurate, migration will become a necessity for all nations and not an option.

“To be successful we need a fundamental rethink of global politics.

“The distribution of working-age populations will be crucial to whether humanity prospers or withers.” 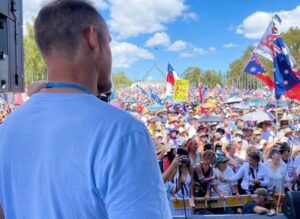 Australian National Review Founder Says: Remember You are not alone. Many Millions More in Australia have Awakened, Since Feb 13th 2022, at the Canberra Freedom Protest 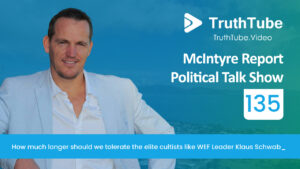 Mcintyre Report Political Talk Show- Episode 135, How much longer should we tolerate the elite cultists like WEF Leader Klaus Schwab