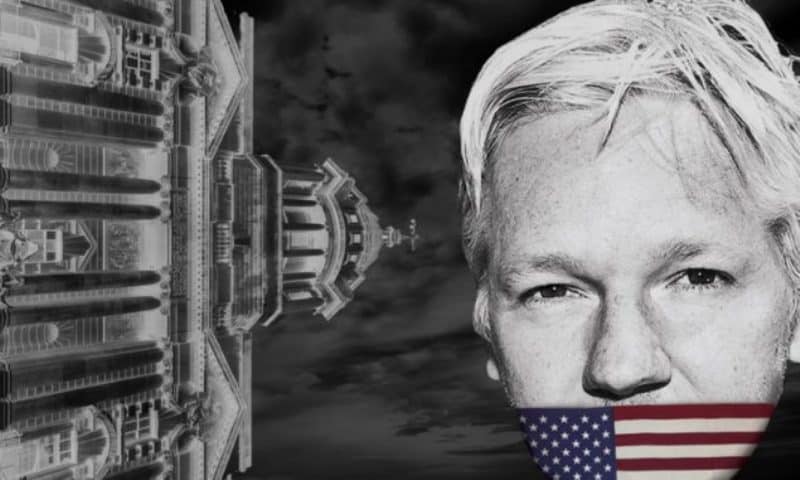 So the trial of the century has ended and you likely didn’t even know it had started… Julian Assange exposed war crimes and torture programs used by the US. The case boils down to the US right to ‘put any journalist, anywhere in the world, on trial in the US if it doesn’t like what they are publishing.’ Yet you didn’t hear a word about it in NZ media.
From the NZ Herald to the Spinoff.. no one you thought you could maybe trust to cover a story bearing such disastrous ramifications for free-press has even had the guts to look into it and they’ve failed monumentally in their duties to inform the public about what we need to know.

So here’s a summary from Assange’s fiance, the mother of his two children, and member of his legal team.

Over the past four weeks, the true nature of this prosecution has come to light. Julian is being punished for performing a public service that we have all benefited from. He is in prison because he informed you of actual crimes and atrocities being committed by a foreign power. That foreign power has ripped away his freedom and torn our family apart. That power wants to put him in incommunicado detention in the deepest darkest hole of its prison system for the rest of his life.

Julian faces a 175-year prison sentence. Most of the charges relate to simply receiving and possessing government documents. Under oath, the prosecution concedes that it has no evidence that a single person has ever come to any physical harm because of these publications.

Let me repeat that: there is no evidence that a single person has ever come to any physical harm because of these publications.

Julian is not a US citizen. He has never lived there. He did not sign an oath to the US government. He should not be sent there.

Julian’s duty is to the public: to publish evidence of wrongdoing, and that’s what he did.

The US administration is trying to make normal journalistic activities, which are entirely legal in this country, an extraditable offense. If he is sent to the US, Julian will not be able to argue the public interest of his publications because there is no public interest defense. And because he is not American, the US says he does not have free speech protections.

The US administration won’t stop with him. The US says that it can put any journalist, anywhere in the world, on trial in the US if it doesn’t like what they are publishing.

The US administration is exploiting the lopsidedness of the UK-US Extradition Treaty to deny justice to the family Harry Dunne, and to force cruelty and injustice on ours.

This case is already chilling press freedom. It is a frontal assault on journalism, on the public’s right to know and our ability to hold governments, domestic and foreign, to account.

Julian is a publisher. Julian is also a son, a friend, my fiancee, and a father. Our children need their father.

Julian needs his freedom. And our democracy needs a free press. 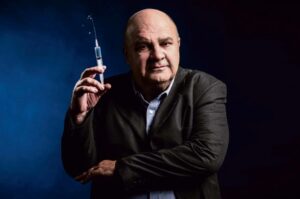 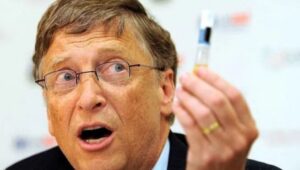