Marc Elias, Democrat Lawyer Who Pushed Vote-by-Mail in 2020, Also Behind ‘Russia Dossier’ in 2016 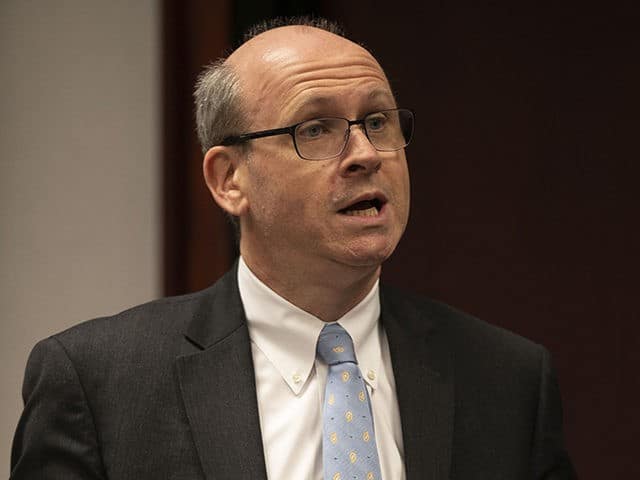 By JOEL B. POLLAK

Marc Elias, the Democratic lawyer behind many of the voting changes causing havoc in the 2020 presidential election, is also responsible for hiring Fusion GPS to compile the “Russia dossier” to dig up dirt on Donald Trump in the 2016 race.

Elias works for the Perkins Coie law firm in Washington, DC, and once represented Hillary Clinton’s presidential campaign. In 2017, the Washington Post identified Elias and Perkins Coie as having hired the Fusion GPS opposition research firm on behalf of the Clinton campaign and the Democratic National Committee (DNC).

Fusion GPS, in turn, hired former British spy Christopher Steele, who fabricated sensational claims that helped lead to the FBI surveillance of the Trump campaign, and sustained claims of “Russia collusion” that haunted the Trump administration but were later discredited. Critics claimed that Clinton and the DNC never properly reported the payments to Fusion GPS in federal campaign filings.

As Breitbart News has reported throughout the 2020 election, Elias often led Democrats in suing election authorities in battleground states to change their voting rules to expand vote-by-mail, extend deadlines, or relax rules to prevent fraud.

In April 2020, Breitbart News reported that Elias had demanded vote-by-mail across the nation, and less restrictive rules, in an article in The Atlantic — a publication known for its editorial hostility to Trump. Hillary Clinton tweeted her agreement:

Elias began suing or pressuring battleground states, including Nevada and North Carolina (both governed by Democrats).

The New Republic praised Elias in September as “The Man Who Is Determined to Stop Trump From Rigging the Election.”

The rest is history, as several key states failed to report results on Election Day, amid questions about mail-in ballots.

In related new, federal Judge Emmet G. Sullivan, who is refusing to allow the Department of Justice to drop the case against former National Security Advisor Michael Flynn, is also presiding in a case about the U.S. Postal Service and ballots.

Joel B. Pollak is Senior Editor-at-Large at Breitbart News and the host of Breitbart News Sunday on Sirius XM Patriot on Sunday evenings from 7 p.m. to 10 p.m. ET (4 p.m. to 7 p.m. PT). His newest e-book is The Trumpian Virtues: The Lessons and Legacy of Donald Trump’s Presidency. His recent book, RED NOVEMBER, tells the story of the 2020 Democratic presidential primary from a conservative perspective. He is a winner of the 2018 Robert Novak Journalism Alumni Fellowship. Follow him on Twitter at @joelpollak. 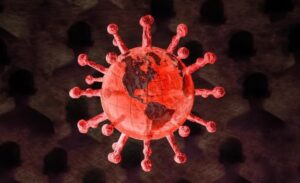 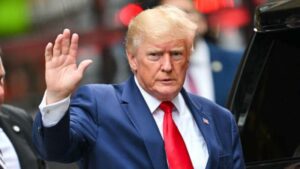