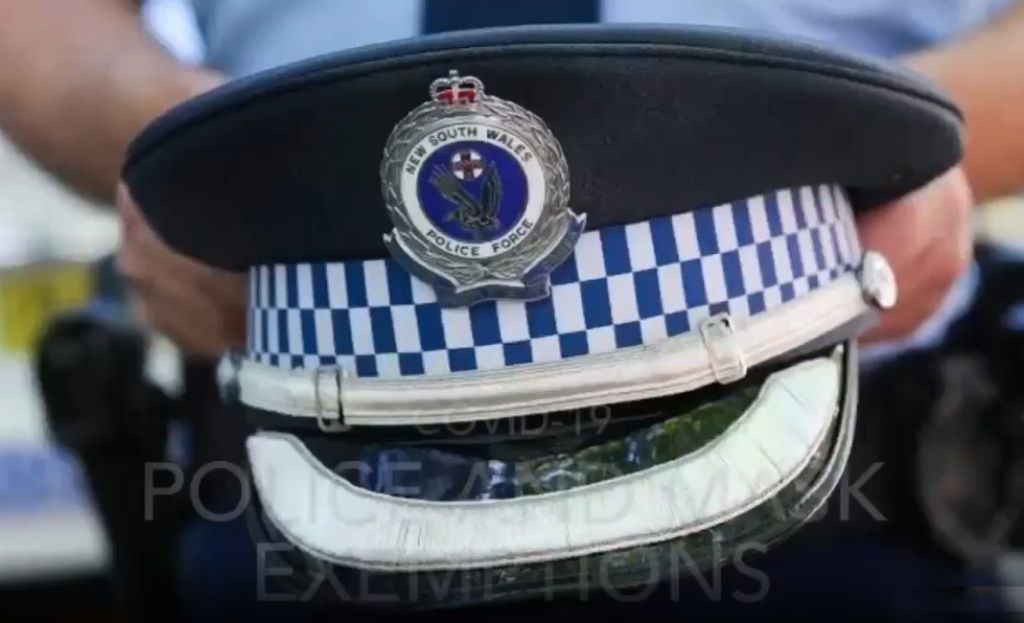 Massive protests across Europe in Spain, Italy, France, Greece and the UK are sending a clear message… millions of people will not just accept vaccine passports. This is the new global protest movement. Ben Swann reports from Madrid, Spain.

Margaret Pettit
This is exactly why we don’t see it on MSM we virtually see no international news any more. Is this a conspiracy theory or actual conspiracy against the people of the world..

Angie Helwig
Thank you for sharing truth that no MSM will report. We must resist and stand up against the tyranny, especially America.

Barbara Stoffel
Yes the people are speaking out globally now. The human spirit and our inalienable rights given to us by our Creator will not be infringed upon!!

Darlene Ross
Defund Gov’t! They have gotten too big & are power tripping over people. The only place, i have heard about, saying stop paying taxes are small groups of farmers in South Africa.

Ann Robertson
Just shows the people are more powerful than the Media and governments. We need to take our power back… before we lose it forever..

Raffi Tanachian
Oligarchs have all the power. They select commissar politicians to do their bidding for them by suppressing information by msm and sm and by passing arbitrary laws against the will of the people. You can’t govern against the will of the governed and this is exactly what they are doing. Theft against representative government is their mo. Rule by crisis, assume complete power and impose tyranny.

Danielle Hartung
So great to see peaceful resistance to government overreach around the world! Incredibly brave.

Geri Armstrong-Price
The people all over the world need to stand up for our rights and freedoms. Don’t let them lock us down again.

Betty Rguez Benitez
The world is changing and we must change with the world. By the way, we are not talking about a few hundreds or even thousands of people against a bigger corrupt system, but of millions and I would dare say billions. The elites will wage war on us. We have, then, to start developing the new world we want. We need to start fighting the good fight, and since such a small group want to control the majority, we need, yes, to create a new economy, a new system to thrive in this new world. 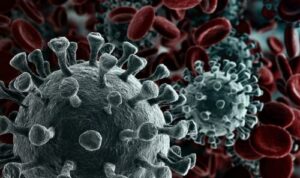 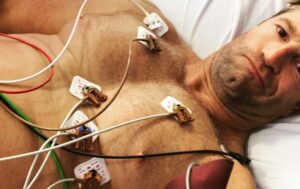