N.Y. Times sued for $10 million for making up COVID-19 story 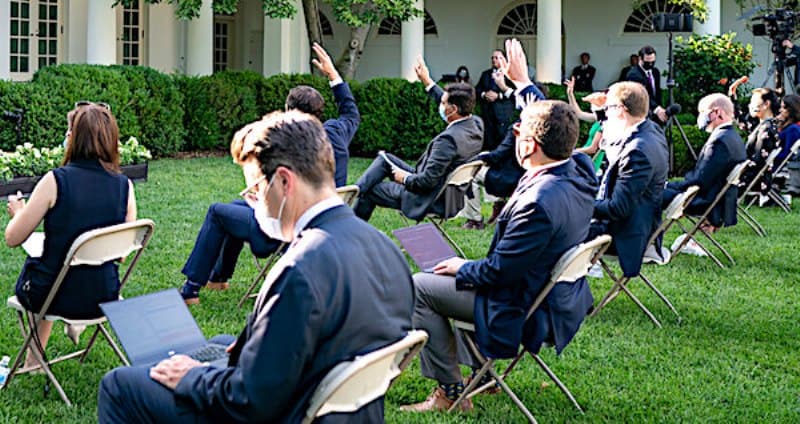 N.Y. Times sued for $10 million for making up COVID-19 story

The New York Times is being sued for $10 million for reporting during the COVID-19 pandemic that students at Liberty University were victims after university officials decided to reopen campus after a break.

Paul Bedard’s “Washington Secrets” column in the Washington Examiner reported that in a 100-page suit filed in Virginia’s Lynchburg Circuit Court, the university charged that New York Times reporter Elizabeth Williamson and photographer Julia Rendleman ignored “No Trespassing” signs to tour the campus when it was trying to keep away outsiders who might be infected with the coronavirus.

Liberty claims the Times falsely charged that students returning from spring break became infected with the coronavirus because the university remained open.

The complaint says: “None of this was true. There was never an on-campus student diagnosed with COVID-19. The only actual ‘viral’ element of this narrative that existed was the intense ‘viral’ internet attention it generated for the New York Times’ website and for those paying to advertise on that website.”

“It is the second embarrassment for the New York Times in two days. On Tuesday, prominent opinion writer Bari Weiss quit and ripped the paper in a public letter saying that the paper’s coverage is driven by ‘clicks’ and Twitter,” Bedard reported.

Falwell said, “It’s just not right for the mainstream media to lie about and target conservative Christian organizations just because of their faith and because of their political beliefs, and we’re going to make an example out of them.”

The university previously sought charges against the reporter and photographer for trespassing. Although the case was dropped, the photographer said, “I do, however, need Jerry Falwell Jr.’s permission to ever return to Liberty University.”

The original story carried different headlines, including “A University Reopened, and Students Got Sick,” and had multiple errors, the filing says.

While the story claimed the university reopened after break, it actually allowed about 1,500 of the 15,000 students who were foreign or didn’t want to return home to stay on campus, under virus protections including social distancing.

The story also quoted an off-campus physician, who said students were ill. But the cases were not due to the coronavirus.

The state conducted health inspections and found everything at the school in order.

Even so, the Times claimed: “So Mr. Falwell — a staunch ally of President Trump and an influential voice in the evangelical world — reopened the university last week, igniting a firestorm. As of Friday, Dr. Eppes said, nearly a dozen Liberty students were sick with symptoms that suggested Covid-19, the disease caused by the virus. Three were referred to local hospital centers for testing. An additional eight were told to self-isolate.” 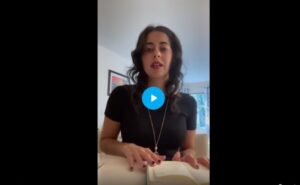 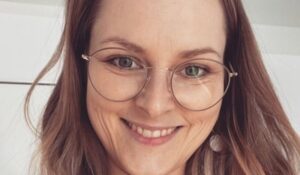