The russian leader was responding to comments from UK PM Boris Johnson.

Speaking to journalists in Turkmenistan on Wednesday, Russian President Vladimir Putin responded to questions about several recent remarks from British Prime Minister Boris Johnson. During the latest G7 summit, the UK leader joked that his allies should take their clothes off for the photoshoot – to show that they are “tougher than Putin.”

“I don’t know how they wanted to undress, waist-high or not, but I think it would be a disgusting sight either way,” the Russian president quipped. “Everything should be harmoniously developed in a person, both the body and the soul. However, in order for everything to be harmonious, one has to abandon excessive drinking and break other bad habits, start exercising, take up a sport.”

Johnson also suggested that what he described as a “macho war of invasion” in Ukraine would not happen “if Putin was a woman, which he obviously isn’t.”

“So coming from a current British Prime Minister, this is not exactly a correct remark in regards to what is happening today.”

Vladimir Putin visited Ashgabat, Turkmenistan, on Wednesday, during his first foreign trip since the start of Russia’s military operation in Ukraine. He attended the sixth Caspian summit, meeting with the leaders of Azerbaijan, Iran, Kazakhstan and Turkmenistan. The day before that, he visited Tajikistan and met with President Emomali Rahmon. 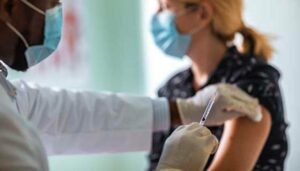 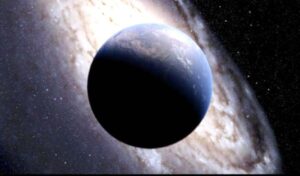