Nigeria sues Pfizer for $7 billion over ‘illegal’ tests on children 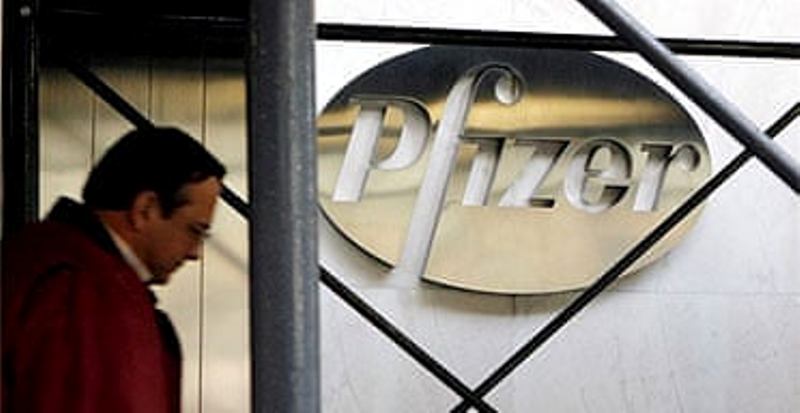 Nigeria sues Pfizer for $7 billion over ‘illegal’ tests on children

Nigeria is demanding $7 billion in damages from the US company for the families of children it says died or suffered serious side effects when the antibiotic Trovan was administered in the northern state of Kano during a meningitis outbreak in 1996. The Kano state government also has civil and criminal cases pending against Pfizer.

The Nigerian authorities say that 200 children were part of the Trovan experiment without the approval of local regulatory authorities. They allege that as many as 11 died as a result of the treatment and others developed conditions including brain damage and paralysis.

Trovan was approved in the US in 1997 for use by adults but not children. Two years later the US Food and Drug Administration warned that the drug could cause liver damage and it has since been discontinued.

“The plaintiff contends that the defendant never obtained approval of the relevant regulatory agencies … nor did the defendant seek or receive approval to conduct any clinical trial at any time before their illegal conduct,” it said.

A Pfizer spokesman in New York, Bryant Haskins, said in a statement that the drug was administered in accordance with Nigerian law.

“These allegations against Pfizer, which are not new, are highly inflammatory and not based on all the facts. We continue to maintain, in the strongest terms, that the Nigerian government was fully informed in advance of the clinical trial; that the trial was conducted appropriately, ethically and with the best interests of patients in mind; and that it helped save lives,” he said.

Pfizer has previously said that it obtained “verbal consent” from the parents of the affected children, and that the drugs were administered in a way that was “sound from medical, scientific, regulatory and ethical standpoints”.

Two years ago, a US court dismissed a lawsuit by several Nigerian families who allege that they were not sufficiently warned that their children could be affected by the antibiotic.

A civil and criminal suit by the Kano state government against Pfizer was postponed yesterday until next month. It is seeking $2bn in damages.

The Nigerian government is looking for compensation for the cost of treatment of the victims of the drug test and their families. It is also seeking $450m for what it says is the suspicion of western medicines created by the case.

The country’s health authorities say that the Pfizer controversy is partly responsible for many families in northern Nigeria refusing to allow their children to be vaccinated against polio. That in turn has been blamed for an outbreak that spread across parts of Africa. The Kano authorities also refused to distribute the polio vaccine. 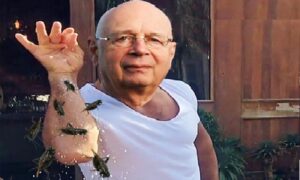 One by One, Hollywood Stars Advertise the Food That Schwab and Wef Want to Impose on All of Humanity 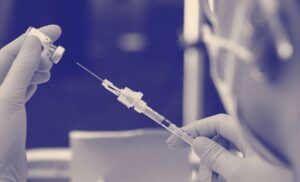