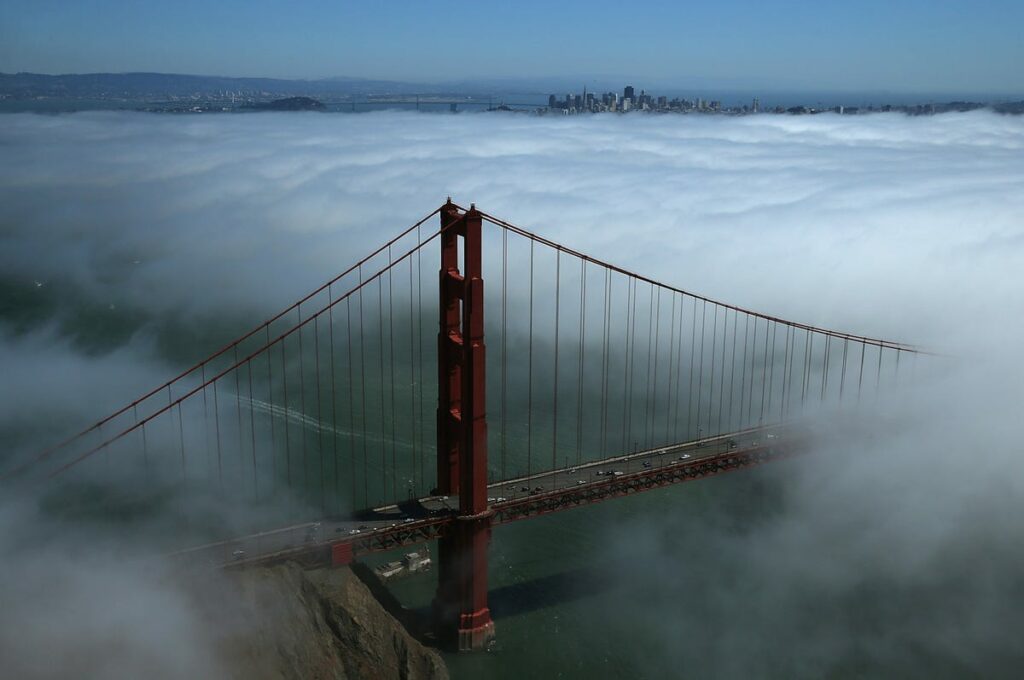 San Francisco’s fog is famous, especially in the summer, when weather conditions combine to create the characteristic cooling blanket that sits over the Bay Area.

But one fact many may not know about San Francisco’s fog is that in 1950, the US military conducted a test to see whether it could be used to help spread a biological weapon in a “simulated germ warfare attack.” This was just the start of many such tests around the country that would go on in secret for years.

The test was a success, as Rebecca Kreston explains over at Discover Magazine, and also “one of the largest human experiments in history.” But as she writes, it was also “one of the largest offenses of the Nuremberg Code since its inception.” The code stipulates that “voluntary, informed consent” is required for research participants, and that experiments that might lead to death or disabling injury are unacceptable.

The unsuspecting residents of San Francisco certainly could not consent to the military’s germ warfare test, and there’s good evidence that it could have caused the death of at least one resident of the city, Edward Nevin, and hospitalized 10 others.

This is a crazy story, one that seems like it must be a conspiracy theory. An internet search will reveal plenty of misinformation and unbelievable conjecture about these experiments. But the core of this incredible tale is documented and true.

It all began in late September of 1950, when over a few days, a Navy vessel used giant hoses to spray a fog of two kinds of bacteria, Serratia marcescens and Bacillus globigii — both believed at the time to be harmless — out into the fog, where they disappeared and spread over the city.

“It was noted that a successful BW [biological warfare] attack on this area can be launched from the sea, and that effective dosages can be produced over relatively large areas,” concluded a later-declassified military report, cited by the Wall Street Journal.

Nearly all of San Francisco received 500 particle minutes per litre. In other words, nearly every one of the 800,000 people in San Francisco exposed to the cloud at normal breathing rate (10 litres per minute) inhaled 5000 or more particles per minute during the several hours that they remained airborne.

This was among the first but far from the last of these sorts of tests.

Tests included the large-scale releases of bacteria in the New York City subway system, on the Pennsylvania Turnpike, and in National Airport.

Over the next 20 years, the military would conduct 239 “germ warfare” tests over populated areas, according to news reports from the 1970s (after the secret tests had been revealed) in The New York Times, Washington Post, Associated Press and other publications (via Lexis-Nexis), and also detailed in congressional testimony from the 1970s.

These tests included the large-scale releases of bacteria in the New York City subway system, on the Pennsylvania Turnpike, and in National Airport just outside Washington, D.C.

In a 1994 congressional testimony, Cole said that none of this had been revealed to the public until a 1976 newspaper story revealed the story of a few of the first experiments — though at least a Senate subcommittee had heard testimony about experiments in New York City in 1975, according to a 1995 Newsday report.

When Edward Nevin III, the grandson of the Edward Nevin who died in 1950, read about one of those early tests in San Francisco, he connected the story to his grandfather’s death from a mysterious bacterial infection. He began to try to convince the government to reveal more data about these experiments. In 1977, they released a report detailing more of that activity.

In 1950, the first Edward Nevin had been recovering from a prostate surgery when he suddenly fell ill with a severe urinary tract infection containing
Serratia marcescens, that theoretically harmless bacteria that’s known for turning bread red in colour. The bacteria had reportedly never been found in the hospital before and was rare in the Bay Area (and in California in general).

The bacteria spread to Nevin’s heart and he died a few weeks later.

Another 10 patients showed up in the hospital over the next few months, all with pneumonia symptoms and the odd presence of Serratia marcescens. They all recovered.

Nevin’s grandson tried to sue the government for wrongful death, but the court held that the government was immune to a lawsuit for negligence and that they were justified in conducting tests without subjects’ knowledge. According to the Wall Street Journal, the Army stated that infections must have occurred inside the hospital and the US Attorney argued that they had to conduct tests in a populated area to see how a biological agent would affect that area.

In 2005, the FDA stated that “Serratia marcescens bacteria … can cause serious, life-threatening illness in patients with compromised immune systems.” The bacteria has shown up in a few other Bay Area health crises since the 1950s, according to the San Francisco Chronicle, leading to some speculation that the original spraying could have established a new microbial population in the area.

While Nevin lost his lawsuit, he said afterwards, as quoted by Cole, “At least we are all aware of what can happen, even in this country … I just hope the story won’t be forgotten.” 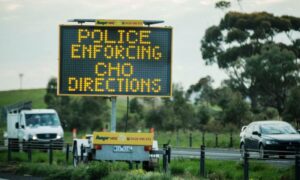 Poison the Kids Then Give EM Fines Too? 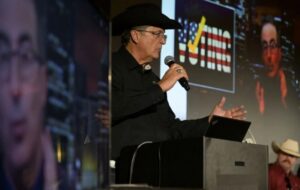