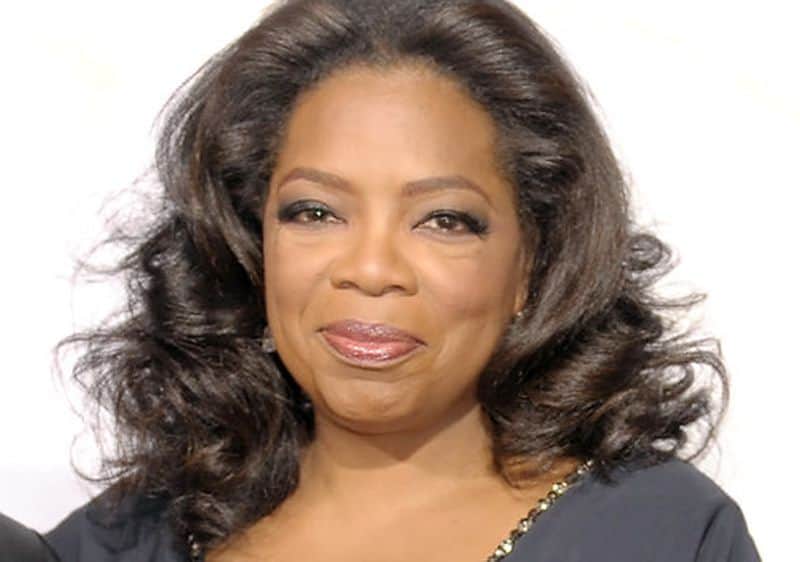 Oprah Winfrey ordered to stand trial in case linked to sex-abuse scandal at her all-girls school.

By THE ASSOCIATED PRESS

PHILADELPHIA — Media mogul Oprah Winfrey is expected to spend two weeks defending herself at trial in a defamation case linked to the sex-abuse scandal at her girls school in South Africa.

A federal judge this week refused to dismiss the suit filed by Winfrey’s ex-headmistress, paving the way for a March 29 trial in Philadelphia.

The billionaire talk show host, as a named defendant, must be in court and has rearranged her TV production schedule to do so, her lawyers said in a recent court filing. She also appears likely to be called as a witness.

After the abuse complaints surfaced in 2007, Winfrey said she had “lost confidence” in headmistress Nomvuyo Mzamane and was “cleaning house from top to bottom.”

A dorm matron who worked under Mzamane was later charged in South Africa with abusing six students.

The judge found that Winfrey made both Mzamane and the dorm parents appear “culpable” by telling parents, “I’m going to find a new head of the academy for the school. … Dorm parents are gone, (Mzamane) is gone.”

The statement suggests Mzamane had a role in the mistreatment of the students, “which clearly would tend to ‘blacken’ plaintiff’s reputation or injure her in her profession,” U.S. District Judge Eduardo Robreno wrote in a 128-page opinion issued Monday.

Winfrey was in South Africa on Tuesday visiting the Oprah Winfrey Leadership Academy for Girls, near Johannesburg, according to her production company, Harpo Productions. She opened the $40 million school for impoverished girls amid great fanfare in January 2007 and recruited Mzamane, a Lesotho native, from a private school in Philadelphia.

Winfrey’s lawyers sought to dismiss the suit on grounds the remarks she made at an Oct. 20, 2007 meeting with parents and at a Nov. 5, 2007 press conference reflected only her opinions.

But Robreno said a listener could infer she based the comments on facts gleaned from the school’s internal investigation.

Winfrey herself acknowledged the power of her words when she said in a deposition that she thought only two people – President Barack Obama and his wife Michelle – wield more influence in the media, Mzamane’s lawyers said in a brief.

“Oprah and Harpo await the opportunity to present the case in court,” her lawyer, Chip Babcock of Houston, said Tuesday in a statement issued through Harpo, which is also a named defendant.

In a brief filed Friday, Winfrey’s lawyers wrote that any damage Mzamane suffered was by her own conduct, “including presiding over a school where serious allegations of child abuse were made against the dorm parents.”

Babcock successfully defended Winfrey in a 1998 libel trial in Texas, when cattle ranchers sued her and a vegetarian activist over a talk-show segment on mad cow disease. A disgusted Winfrey famously swore off hamburgers in the episode.

She spent six weeks in Amarillo for the trial, sometimes filming her daily show from the Texas Panhandle.

Winfrey’s lawyers tried to move the pending defamation trial to Chicago, where her show is based, but Robreno said it could be tried in Pennsylvania, where Mzamane lived when she filed suit in 2008 and where her reputation is perhaps most relevant. Mzamane is seeking more than $250,000.

“Winfrey indicted Ms. Mzamane for creating an atmosphere where the students’ voices were silenced,” Mzamane’s lawyers said in their brief. “Simply put, the only reasonable inference to be drawn from the press conference was that Ms. Mzamane was let go because, at best, she disregarded claims of sexual abuse at (the school).”

Mzamane previously worked at the Germantown Friends School in Philadelphia and returned to the area when Winfrey declined to renew her $150,000-a-year contract in December 2007. She said she could not find work afterward, but apparently took a job at another school in South Africa in September 2008, according to court documents.

Her lawyer, Timothy McGowan, said he was ready for trial but otherwise declined comment.

Winfrey’s school now has about 330 students. 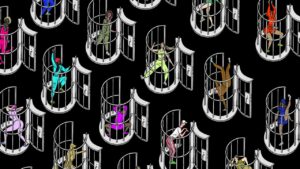 TikTok and the Fall of the Social-Media Giants 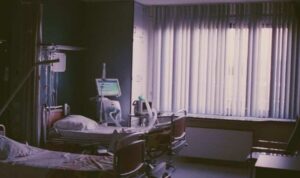 Canadian Govt. To Pay For Euthanizing Those ‘Too Poor to Live With Dignity’