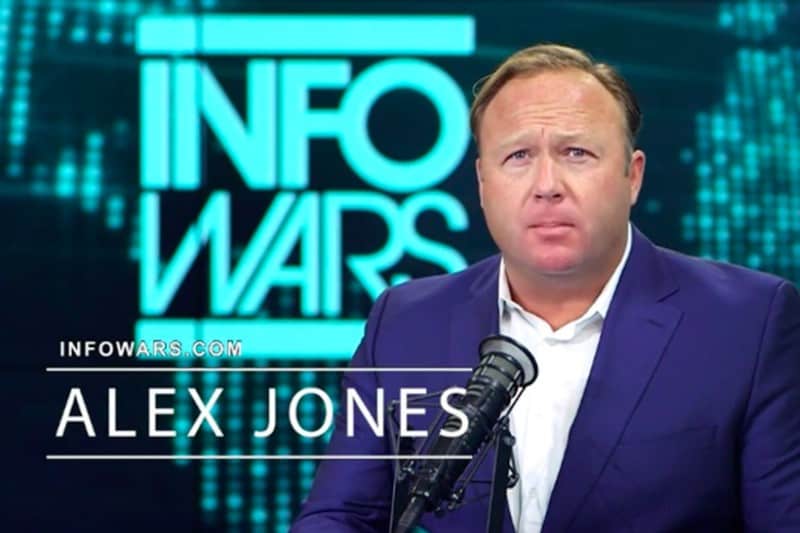 By Sphinx State of Mind 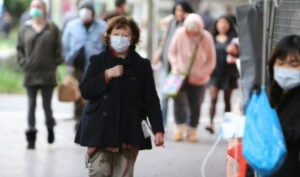 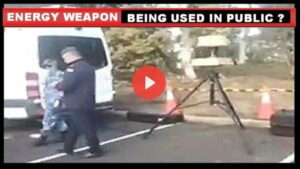