Patients Are “Dying in Corridors” of Britain’s Socialised Health System 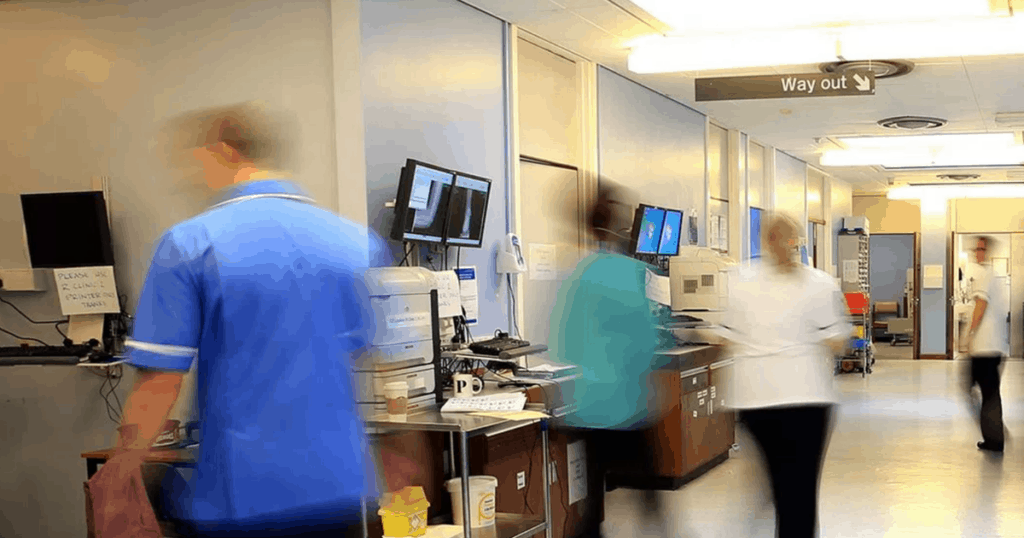 “Patients dying in hospital corridors.” So went the headline which appeared on the BBC’s website last week, detailing the newest outrages which have emerged from Britain’s crisis-beset healthcare system. This most recent revelation came as a result of an open letter sent to the prime minister by 68 senior doctors, offering details of the inhuman conditions which have become common in the National Health Service’s hospitals.

The letter, which collected statistics from NHS hospitals in England and Wales, found that in December alone over 300,000 patients were made to wait in emergency rooms for more than four hours before being seen, with thousands more suffering long waits in ambulances before even being allowed into the emergency room. The letter further noted that it had become “routine” for patients to be left on gurneys in corridors for as long as 12 hours before being offered proper beds, with many of them eventually being put into makeshift wards hastily constructed in side-rooms. In addition to this, it was revealed that around 120 patients per day are being attended to in corridors and waiting rooms, with many being made to undergo humiliating treatments in the public areas of hospitals, and some even dying prematurely as a result. One patient reported that, having gone to the emergency room with a gynecological problem which had left her in severe pain and bleeding, a lack of treatment rooms led hospital staff to examine her in a busy corridor, in full view of other patients.

While it’s tempting to believe that these extreme cases must be a rare occurrence, the fact is that such horror stories have become increasingly the norm for a socialised healthcare system that seems to be in a permanent state of crisis. Indeed, as the NHS entered the first week of 2018, over 97% of its trusts in England were reporting levels of overcrowding so severe as to be “unsafe.”

Almost as predictable as the regular emergence of new stories of this kind is the equally unwavering refusal of British commentators to consider that the state-run monopoly structure of the system itself might be to blame. Many, including the prime minister herself, have pointed to the spike in seasonal illnesses such as the flu at this time of year, to distract from the more fundamental flaws of the system. However, officials from Public Health England recently went so far as to openly dismiss this as a major cause of the current healthcare crisis, clarifying that current levels of hospital admissions due to the flu are “certainly not unprecedented.” The aging of the population, and local councils’ failure to provide more non-hospital care have also been blamed.

By far the most commonly suggested remedy, however, is simply to inject more taxpayers’ money into this failing system. Indeed, the belief that Britain’s perpetual healthcare crisis is solely the result of funding cuts by miserly Conservative politicians is so widespread that it is almost never challenged, least of all by the trusted experts within the system itself, many of whom stand to benefit from increased funding.

However, the popular caricature of the NHS as suffering from chronic underfunding is simply a myth. In fact, even when adjusting for inflation, it is clear that government funding to the NHS has been increasing at an extraordinary rate since the turn of the millennium, much more quickly than during the early years which its supporters look back on so fondly.

Indeed, under the Conservative government of 2015–16, almost 30% of Britain’s public services budget was spent on its monopoly healthcare system, compared with around 11% in the NHS’s first decade.

One commonly heard soundbite from supporters of the current system is that the Conservatives have allowed healthcare spending to slump to historically low levels; all it would take to return the NHS to the levels of success it supposedly previously enjoyed would be to increase its funding back to the same level it previously enjoyed, or so they say. However, to believe such a statement one would have to make two separate misinterpretations of the statistics, both so basic that they would strike shame into even the dullest high school math students: firstly, it is not the absolute amount of spending on the NHS which has fallen under the Conservative-led governments of 2010–18, but merely the rate at which spending is continuing to increase, even when adjusting for inflation. Second, the only reason that the rate of increase seems to have fallen is because of how disproportionately high it had been been under the infamously spendthrift Labour governments of 1997–2010.

Not only is the NHS not underfunded, but it suffers from dismally low efficiency in terms of healthcare bang per buck compared with similarly developed countries. This suggests that no matter how much its funding is increased, the current set-up is prone to chronically waste that money away.

To overcome these problems, reforms to the fundamental nature of the system itself are desperately needed, to increase the economic freedom of healthcare providers in the UK as well as the freedom of choice of consumers. In short, as long as British healthcare is organised as a taxpayer-funded state monopoly it will continue to fail, just as the other nationalised monopolies of the 1970s failed. To get to a point where the British public would even consider reforms of that kind, however, would require the breaking of a taboo that has defined the past 70 years of British politics. 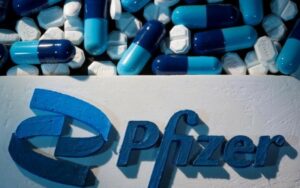