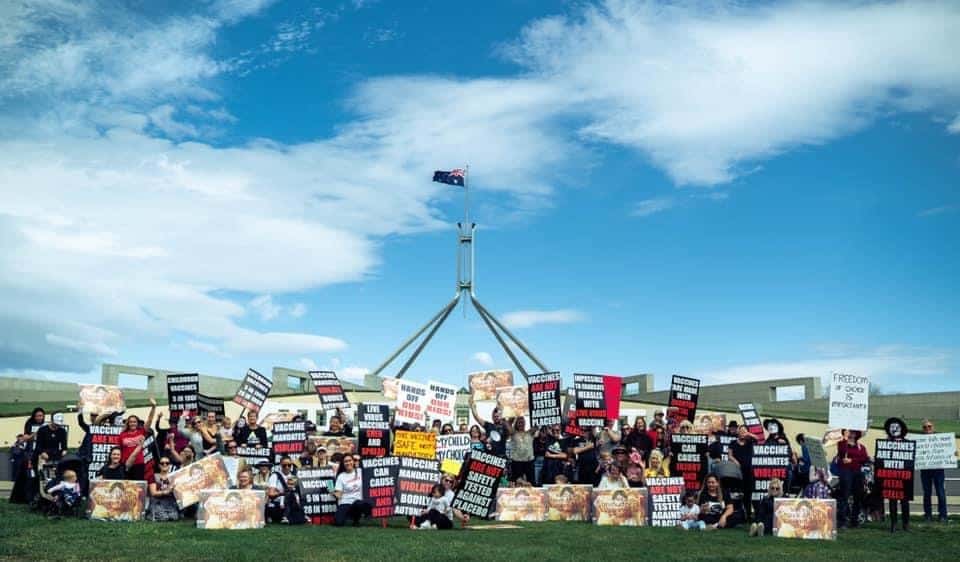 By FREEDOM OF CHOICE in Australia

This protest letter is being shared around Australia. Please share widely.

Let the government know that you are not willing to surrender your freedom without a fight!

Protest against the social distancing laws which are projected to last until a vaccine is found. There is safety in numbers, so if we all protest we can take back our power.

COVID-19 Australia protest letter – I DO NOT CONSENT

I have come to the conclusion, on a cost benefit basis, that all governments have responded in a grossly disproportionate manner to COVID-19. Attempting to protect the entire Australian population from mild flu-like symptoms for the majority, while trying to save an unspecified number of mostly sick and aged individuals, is grossly out of proportion to subjecting the entire population of ordinary Australians to mass unemployment, economic downturn and hardship for generations to come. Moreover, it will lead to the loss of freedom won by previous generations of Australian soldiers, psychological damage such as a projected increase in anxiety, depression, and suicide rate. Mandating social distancing until a potential, compulsory vaccination is available is economic and social madness and entirely reckless with dire consequences.

Referring to all levels of government in Australia, I officially protest against the government’s response to COVID-19 and hereby retrospectively withdraw any implied consent dating back to 1 January 2020 and do not give ongoing consent for:

I expect that which I have detailed to be repealed and/or reversed both in legislation and in practice immediately.

Links to watch if you have time.

These are the politicians and media organisations that you need to send this protest letter to. 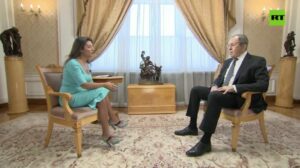 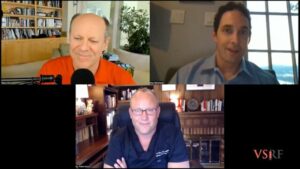 The Most Dangerous Journalist in America