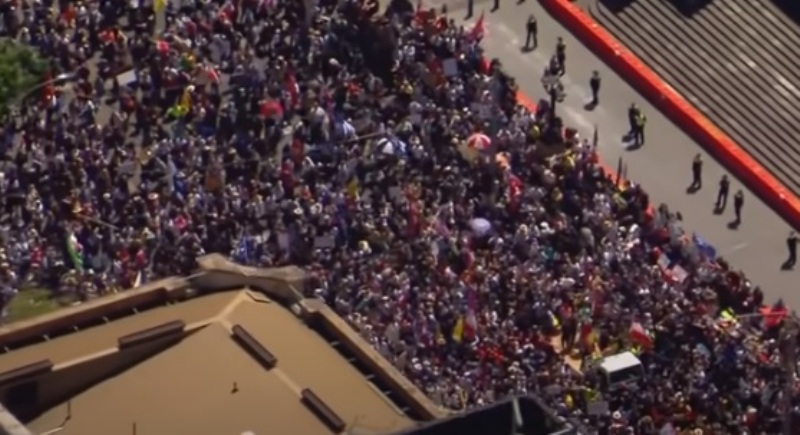 Victorians against mandatory coronavirus vaccinations have marched through the city for another weekend demonstration.

The protest proceeded through Melbourne CBD as is part of a nationwide demonstration against mandatory vaccines.

The protest began at midday outside of Victoria’s parliament and thousands are taking part.

Protesters are also against the proposed pandemic laws, which will be voted on next week.

Michael J
I was there. My first protest ever. This is simply too important to ignore. The atmosphere, the people were fantastic. I’ll be back next week.

D. Fuego
Ohhhh so the protesters AREN’T rightwing extremists but ordinary concerned citizens? Finally some decent reporting from you guys.

Shonah_15
Let’s not call them protesters but bloody awesome Australian’s.

glen belson
Morrison needs to act to stop this madness. Support Pauline Hanson’s push in Parliament to push Morrison into a corner.

Michelle Leaver
We have made Australian history today. Never in the history have we seen so many people protesting and speaking out. Australians have had enough.
They are united, strong and will not stand for tyranny to rule our great nation.

Leslee Carter
Sydney was a great day,even the rain couldn’t keep 100,000 plus away from the importance of our sovereign rights. 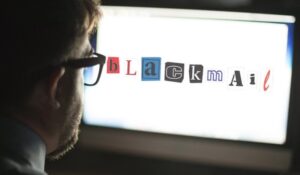 Australian National Review Founder Is Being Targeted in a Blackmail and Extortion Attempt, for Tens of Thousands of Dollars Which Implicates Government Employee’s Trying to Silence His Independent Media Group 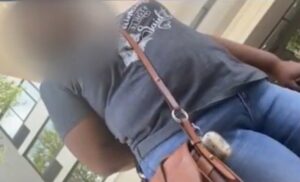