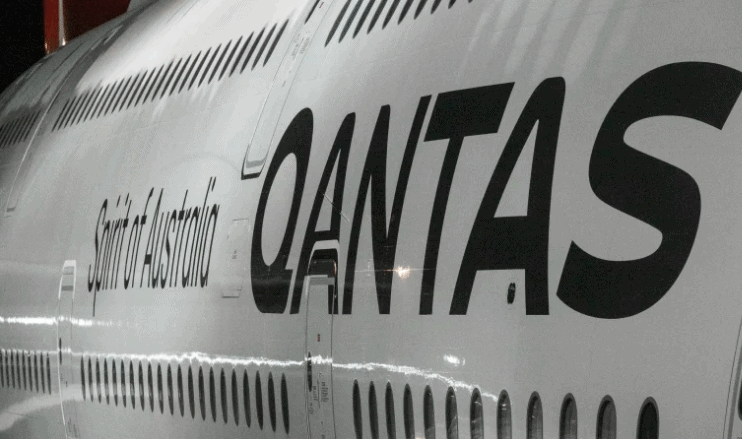 Qantas says it does not expect to resume international flying in any meaningful volume for another 12 months, and will sack 20 per cent of its workforce as part of a three-year plan to recover from the COVID-19 pandemic.

Chief executive Alan Joyce said on Thursday morning the airline had no choice but to make 6000 of its 29,000 workers redundant as the global aviation industry faced a years-long recovery from the coronavirus crisis.

“We have to position ourselves for several years where revenue will be much lower,” Mr Joyce said. “Adapting to this new reality means some very painful decisions.”

A resumption of most international flights “will take a long time,” he explained. “There’ll be nothing this next financial year.”

Qantas expects international flying to recover to 50 per cent of its pre-pandemic volume in the 2022 financial year and to 75 per cent in 2023, Mr Joyce said.

Meanwhile, domestic flying – currently sitting at around 15 per cent of its usual network – could recover to 70 per cent of pre-pandemic levels within a year.

Qantas – like almost all airlines around the world – has been forced to ground most of its fleet, and now joins airlines including Air New Zealand, British Airways and Lufthansa in laying off a large number of workers.

Around 15,000 Qantas employees will remain stood down from duties until flying returns, the company said on Thursday.

The 6000 redundancies will include office roles (1450 jobs), ground operations including baggage handlers (1500 jobs), cabin crew (1050), engineering (630) and pilots (220) across both Qantas and its budget arm Jetstar.
‘We don’t have work for those employees’

The Australian Services Union, representing Qantas office staff, and the Transport Workers Union, representing ground crew and other workers, said the redundancies were premature and should be put on hold until the federal government reviewed and possibly extended its JobKeeper wage subsidy program.

“Before Qantas slashed thousands of workers’ jobs and takes more of its planes down to the pawn shop it should be lobbying the federal government for an extension to JobKeeper and financial support to allow the airline to weather the crisis,” TWU federal secretary Michael Kaine said.

Mr Joyce said discussions with the government about a special wage support package for the aviation industry – which unions have also been pushing for – had been constructive, but ultimately there would not be work for many of its employees for several years.

“Irrespective of what happens on JobKeeper or an alternative mechanism, we don’t have work for those employees,” he said.
Under a plan to save $15 billion in costs over three years, Qantas will retire six remaining Boeing 747s immediately, six months ahead of schedule; ground around 100 aircraft including most of its international fleet for up to 12 months, and defer deliveries of new Boeing 787 Dreamliners and Airbus A320neos.

It will also put all 12 of its Airbus A380 superjumbos into storage for at least three years, and wrote down most of their value as part of a $1.4 billion non-cash impairment.

Qantas said its board had asked Mr Joyce to remain CEO at least until the middle of 2023 to ensure “leadership, experience and stability”. At that point, Mr Joyce will have run the airline for almost 15 years.

Mr Joyce said Qantas expected to bring the 15,000 temporarily stood-down employees back to work by the end of 2020 if state borders reopen, but it would take until the middle of 2022 for its full workforce to return.

“Any variation, second waves, could delay those stand-ups but don’t diminish our needs for those jobs,” he said.

Qantas will also raise up to $1.9 billion in fresh capital through a $1.3 billion share placement with fund managers, and a non-underwritten share purchase plan for eligible existing retail shareholders of up to $500 million. The placement at a price of $3.65 per share comes at a 13 per cent discount to Qantas’ last trading price.

Mr Joyce had ruled out an equity raising in early May, but on Thursday said the capital injection would allow Qantas to “accelerate” its recovery from the COVID-19 crisis.

The reorganisation of the business will cost around $1 billion, including $600 million in redundancy payments. The raising will also safeguard Qantas’ investment grade credit rating, which Mr Joyce said would mean it could still borrow money at cheap rates.

Mr Joyce said he had every intent on buying a fleet of new A350s from Airbus once Qantas is flying again, so it can launch its “Project Sunrise” – non-stop flights to London or New York.

Citi analyst Jake Cakarnis said that while Qantas’ moves to bolster its liquidity and balance sheet would help, its path to recovery would be “impacted by a multitude of factors beyond Qantas’ control”.

“With a weaker outlook for global economic growth, potential for structural changes to demand and competition, Qantas will need to adapt to a significantly changed global aviation industry,” he said. 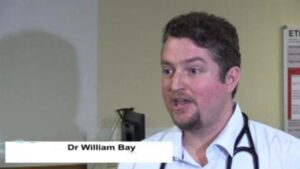 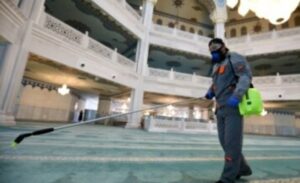