Queensland falls into Globalist communism without a fight 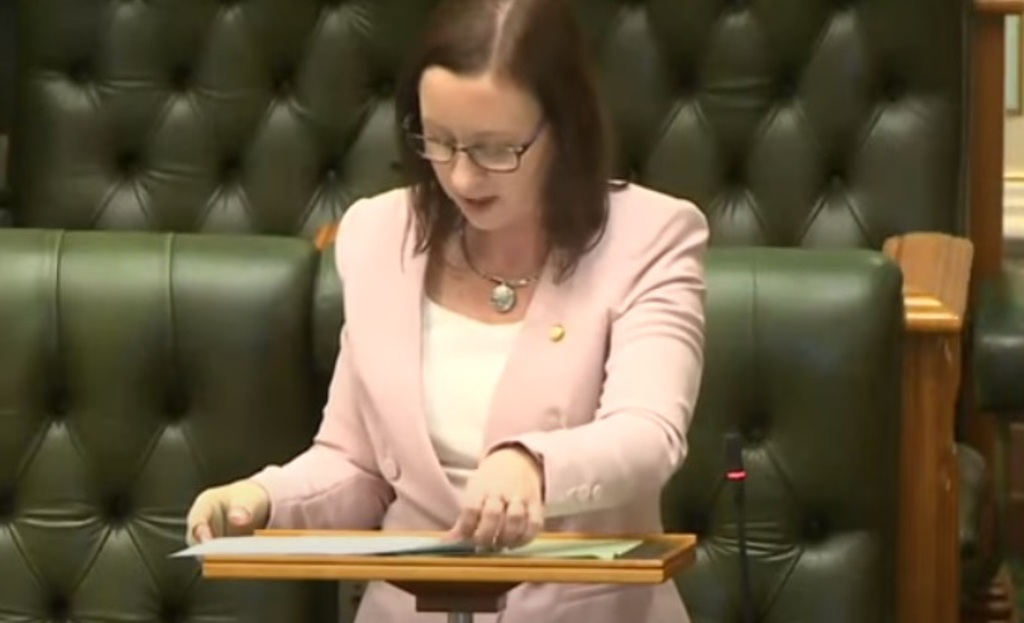 Queensland falls into Globalist communism without a fight

Queensland’s Minister of Health, Yvett D’Ath, quietly tabled the latest Public Health and Other Legislation (Further Extension of Expiring Provisions) Amendment Bil 2021 on 16 June 2021, in the middle of Queensland’s Budget Sitting. The Bill extends Queensland’s Emergency Response Act measures a further seven months, from 30 September 2021 to 30 April 2022, with some measures extended to 22 May 2022.

Sutherlands Property Management Group
This is outrageous. Another sneaky act by this corrupt government.

Rob Hawkes
For the ‘protection of Queenslanders’ yep, sounds about right. What a joke.

Ray Tomkinson
When will the people in this country wake up to this overreach by our corrupt government??????

Sabina Bosnjak
She also need to learn how much 7 months is from today as it isn’t April.

Ayran
This “lawyer” better start becoming aware of the consequences of this sort of treasonous action which will be forthcoming to EVERY person in any sort of authority who colludes in unconstitutional illegal treacherous and treasonous actions against the public. Cf Riccardo Bosi, leader of the up-and-quickly-coming Australia One party/movement. Jail time for EACH and EVERY ONE. NO EXCEPTIONS !!!

tomine
I wholeheartedly reject this proposal and the gross abuse of power. If this doesn’t concern you – it should!

sue jones
THE PEOPLE DO NOT WANT ANY MORE EXTENSIONS, THIS IS COMPLETELY UNLAWFUL

V3isM3
Another Dis-Honourable MP to include in the Nuremberg II Trials. 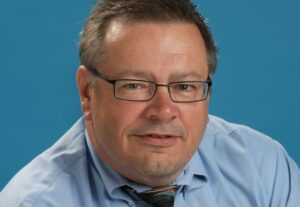