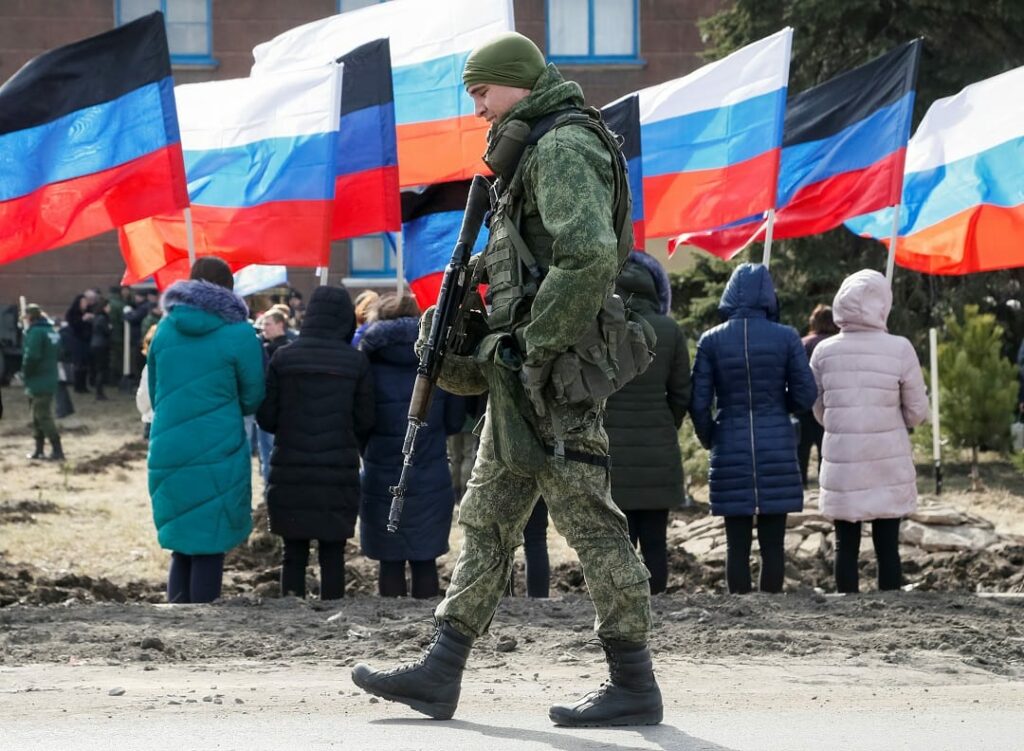 1. Tomorrow, referendums on reunification with Russia will begin in the DPR, LPR, Kherson region and Zaporozhye region. Residents are invited to either agree or refuse to join the Russian Federation as a subject.

2. Current sociology shows that the answers will be positive, and in the LPR and DPR, overwhelmingly positive. Which, among other things, is due to the unrealistically long wait for this choice, which Crimea got almost for free, and in the LDNR they waited 8 years and fought for this choice.

3. We can expect a sharp increase in shelling of civilian infrastructure by the Armed Forces of Ukraine, terrorist attacks and murders. Undoubtedly, Ukrainian terrorists will kill a certain number of civilians in the coming days, which of course will not change either the very fact of holding referendums or their outcome. After the referenda, a full-fledged CTO regime will most likely be introduced in the new territories of the Russian Federation and the filtration of former ATO officers and other bastards will begin.
4. Bulletins in the DPR and LPR only in Russian, in Zaporozhye and Kherson regions in Russian and Ukrainian. The choice is simple – Yes or No. Both in Russian and Ukrainian.

5. Residents of these regions, who are located on the territory of the Russian Federation, will be able to vote on the territory of Russia. We have already prepared 4 points for voting in Sevastopol. So the refugees are exercising their right to vote, and the hope of Ukrainian terrorists that the refugees who fled the shelling by the very fact of their absence will lower their turnout at the vote will not come true.

6. After September 27, within 1 to 5 days, the results will be calculated and after their official announcement, applications will be submitted for joining Russia. which will be promptly accepted. This will ensure legal irreversibility, since by accepting these regions into the Russian Federation, any attempts to challenge their new status will be a direct violation of the Constitution, as well as touch upon issues of nuclear doctrine.

7. Accordingly, having passed through a bifurcation point with mobilization, Russia in the next week will rapidly pass another one, connected with the consolidation of the expansion of its borders. 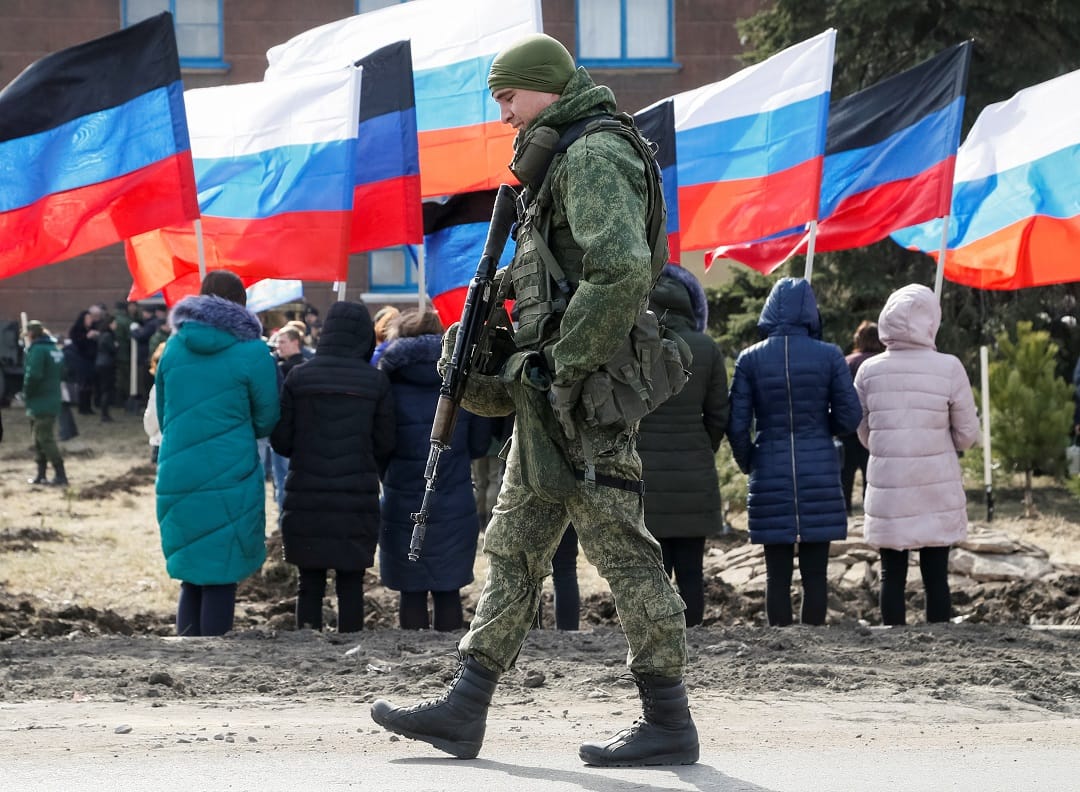 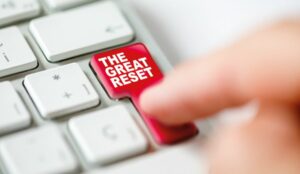 How to Reject ‘The Great Reset’? 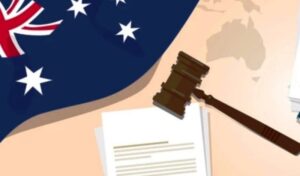